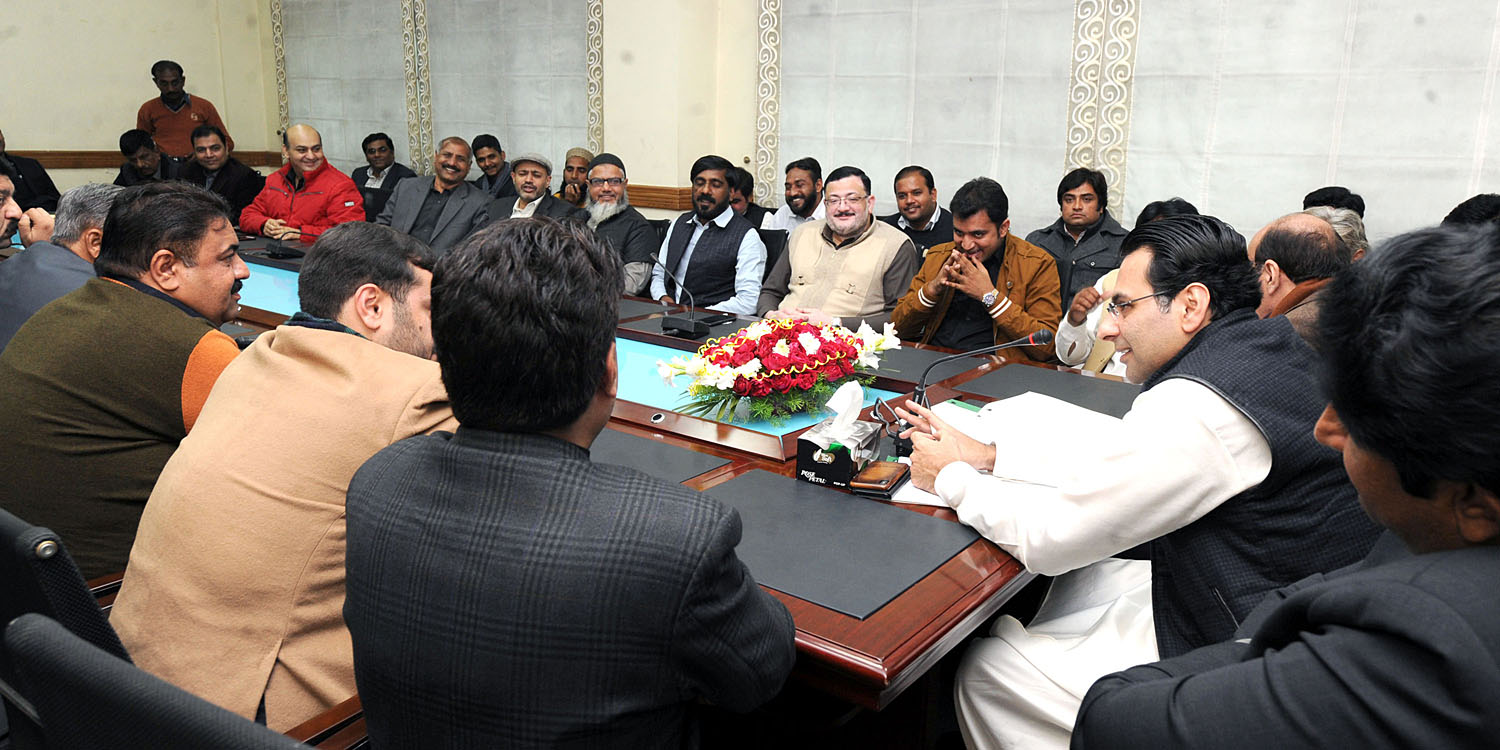 Plan prepared in the meeting of ticket holders and district office-bearers, all workers directed to reach Muslim League House at 10 AM on Wednesday

It was decided in the meeting that under leadership of Ch Parvez Elahi the PML will fully participate in Tehrik-e-Qisas for ensuring justice to Model Town tragedy victims. In this regard, plan was also finalized, according to which on January 17 at 10 A. M. a rally will be taken out to join the protest.

Other leaders also addressed the meeting and said that ensuring punishment to the killers of innocent persons, PML leadership and workers are determined. # 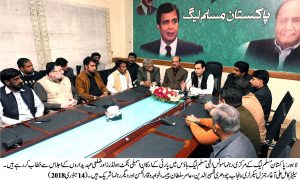 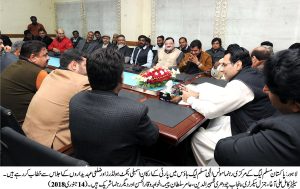