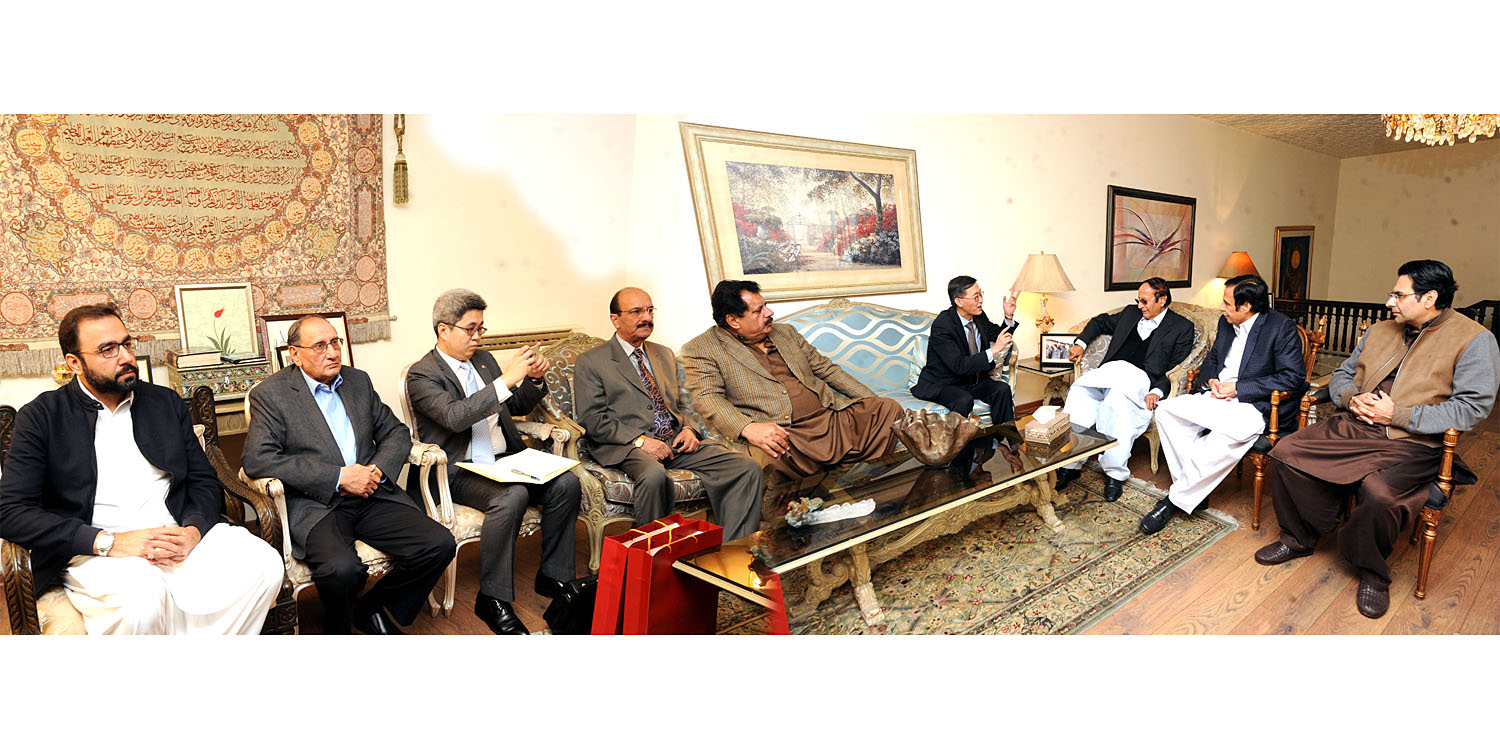 Pak China friendship is between people and not governments

Describing strong bilateral relations between China and Pakistan, brotherhood and years old friendly relations as infallible forever, it was stated that this friendship between the government but is between the peoples and this is its strength and unwavering foundation.

The Chinese Ambassador in particular appreciated establishment of Faisalabad and Sunder Industrial Estates during tenure of Ch Parvez Elahi government in Punjab.

PML leaders termed progress and development of China as ideal for the entire world and said that zero corruption of China in development projects will have to be kept in front so that nobody can embezzle precious wealth of the nation. They further said that CPEC is not only in the interest of both the countries but also in the interest of the people of entire region. #