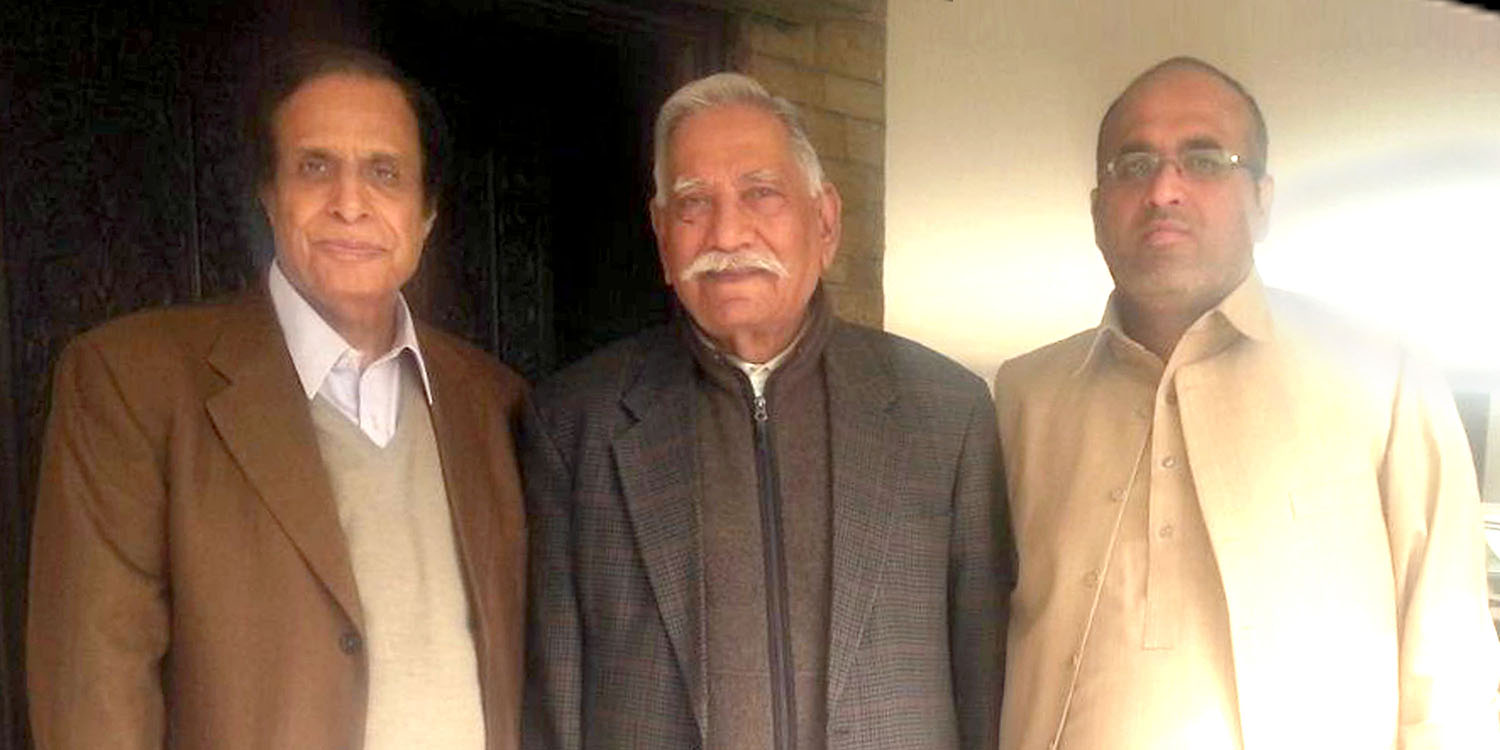 During the meeting views were exchanged in detail on different aspects of circumstances prevailing in Pakistan, both the leaders expressed their heartfelt concern over economic and social situation of the Punjab.

General (R) Faiz Ali Chishti said that Shehbaz Sharif has destroyed the province in 10 year. Appreciating tenure of government of Ch Parvez Elahi, he said that you as the Chief Minister did many good and ideal works due to which progress in real sense was made, institutions gained strength, besides establishment of 1122, Traffic Warden Service, Police Patrolling Posts, free treatment, medicine and education provision are living examples of your services.

Ch Parvez Elahi said that we had paid attention to solve problems and on progress and prosperity of every without any discrimination, allocated and utilized special funds for backward and ignored districts of South Punjab, gave preference to each such work which befitted common and poor man whereas Shehbaz Sharif is spending funds of all sectors including health and education on showoff projects like jangla bus and metro train as a result of which each sector is going backward instead of moving towards new destinations like our tenure and this is testified by government facts and figures. # 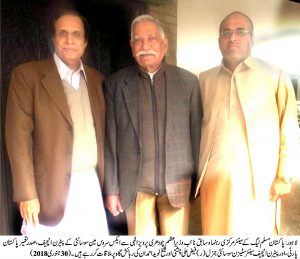