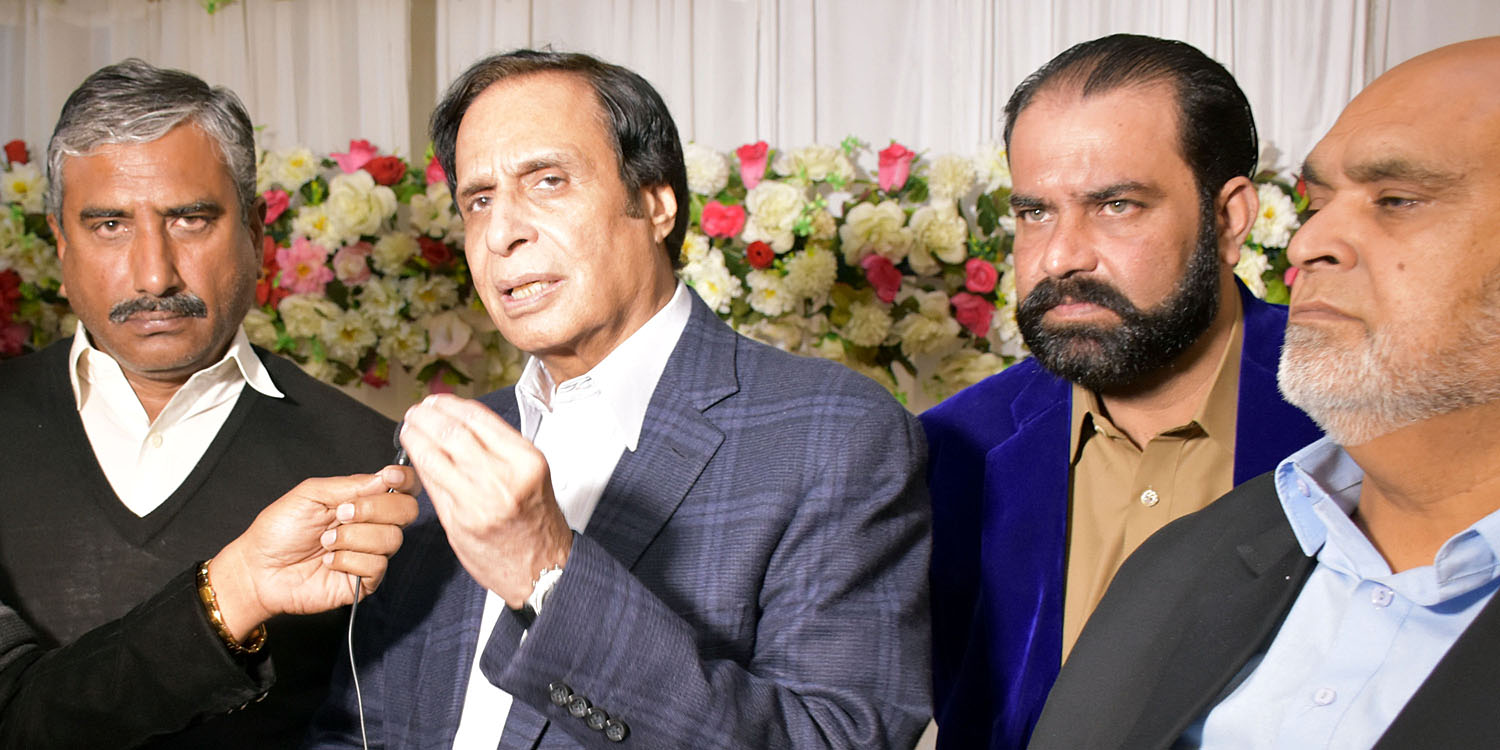 Champion of lies Shehbaz Sharif should tell even his one work for welfare of common and poor man: Ch Parvez Elahi

Where is government, people are dying in hospitals and going abroad illegally, there is nobody caring for them

Rulers have destroyed the shape of whole Punjab, they have personal enmity with Gujrat, they even do not bother to ask their regional representatives, talk with media

Lahore: 03-02-2018: Pakistan Muslim League (PML) senior central leader and former Deputy Prime Minister Ch Parvez Elahi has said that the government has attention towards the people, people are dying in the hospitals, there are neither medicines nor other facilities, if the Chief Justice takes notice their stomach gets upset.

Expressing sorrow over Libya mishap he said where is the Ministry of Interior, they should have taken precautionary measures already, there is no one to apprehend the agents sending youth abroad, and those who lost their lives in such mishaps or get arrested there is none to take care of their families.

He said this while talking to the media in the marriage of daughter of Dr Ansar Mahmud Majra in Gujrat today (Saturday).

On a question about elections Ch Parvez Elahi said that as yet delimitations of constituencies are taking place when clear situation will surface then strategy will be worked out. He said these rulers have destroyed the shape of whole Punjab, they have personal enmity with Gujrat, they eve do not bother about their regional representatives, during our tenure Gujrat got the best university, got Rescue 1122 like people friendly institution, Shehbaz Sharif is champion of telling lies and never gets tired of telling lies, he should even tell one of his work done for welfare of common and poor man, representatives of Gujrat have no tongues, if they had raised voice for their rights then Wazirabad Cardiology Hospital should have become functional, when I tell the truth in the media or the Chief Justice takes notice then he makes hospital functional for two days then pick up the whole equipment.

Ch Parvez Elahi said that if a person has not understood as yet as to why he has been ousted then what can understand the sorrows and pains of the people, now the verdict has also in Urdu he should at least read that now.

He said Pak Army and judiciary both are very important for protecting justice and Pakistan but Nawaz Sharif is targeting both these institutions, Nawaz Sharif first attacked Supreme Court and also got a judge in Bahawalpur attacked. # 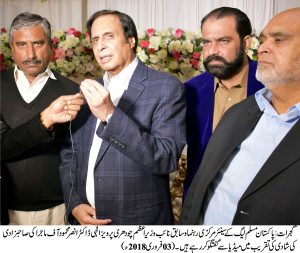