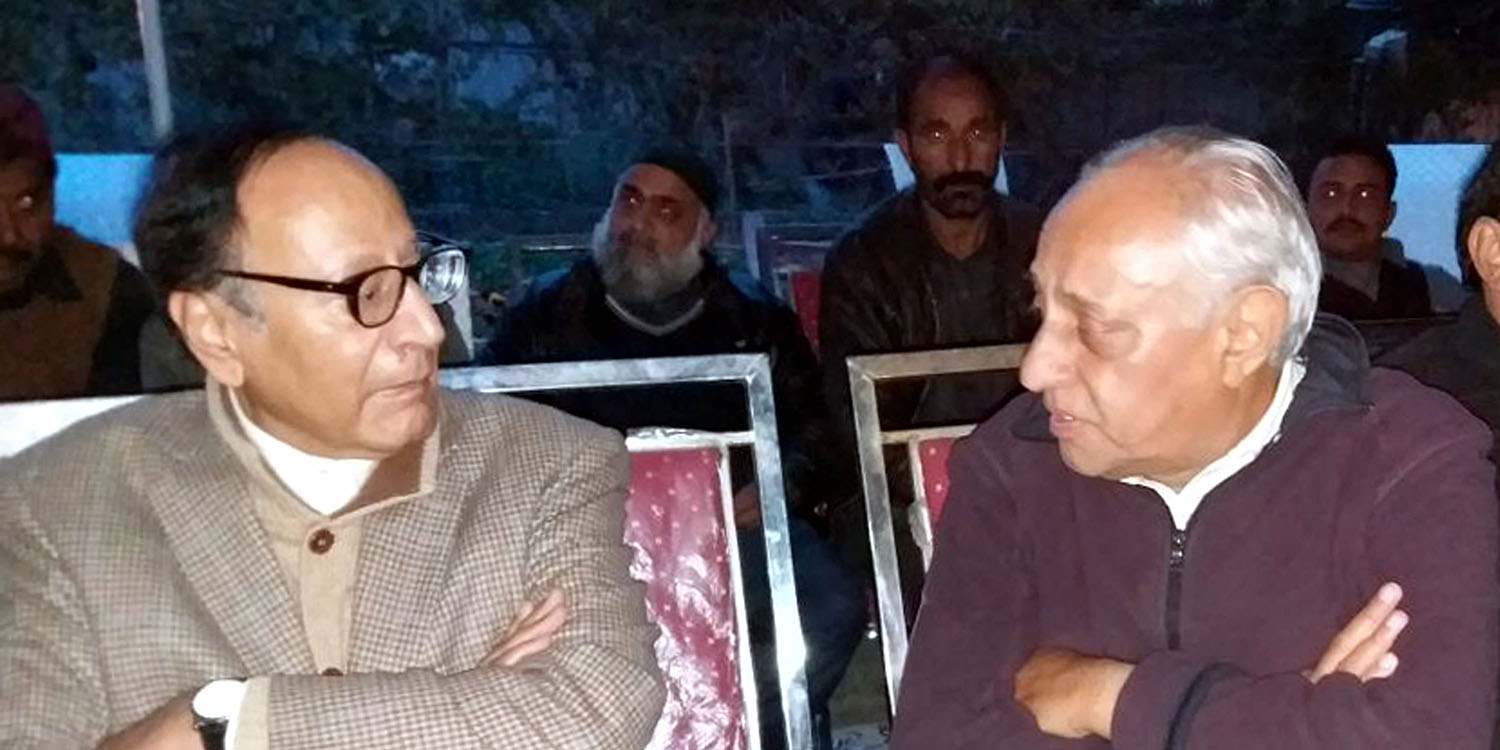 Brave daughter of brave father, her services for democracy, human rights and supremacy of law will always be remembered

In a condolence message, they have appreciated her meritorious services in the field of law and said that she enjoyed very much popularity among the lawyers community, she had a place internationally and she had always presented her thoughts, ideologies and stance boldly.

Expressing heartfelt condolence with the bereaved family, they prayed for bearing this great loss with patience and courage.

Afterwards, Ch Shujat Hussain visited the residence of Asma Jahangir for offering his condolence and talking to the media on the occasion, he said that she was a prominent lawyer and social worker and also very pro-poor, she had sought our help in many cases, she was a brave daughter of a brave father and a voice for democracy. He said that her services for democracy, human rights and supremacy of law will always be remembered. # 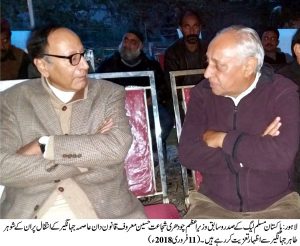