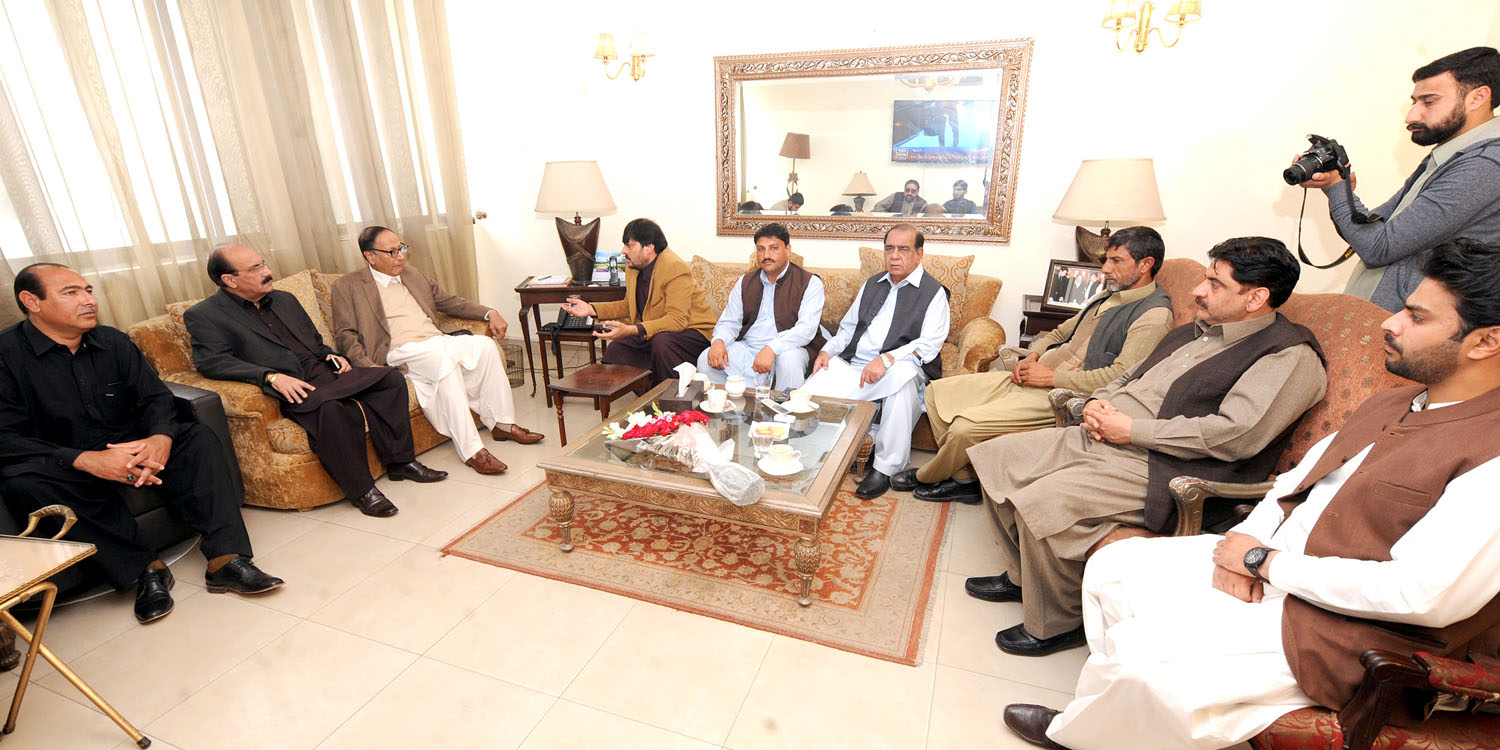 Party will also be activated and strengthened in KP and Balochistan so that here as well Ch Parvez Elahi tenure like people’s welfare and well-being works take place, Ch Shujat Hussain

Lahore: 11-02-2018: Pakistan Muslim League (PML) President and former Prime Minister Ch Shujat Hussain has decided to undertake tours of Khyber Pukhtoonkhwah and Balochistan to activate PML in these provinces in order to strengthen the party so that there also welfare and wellbeing of the people works like Ch Parvez Elahi tenure in Punjab are started there as well.

He expressed these views on the occasion of Muslim League-N and Tehrik-e-Insaf local body’s representatives and young councilors belonging to Haripur Hazara who called on him at his residence here today (Sunday) and announced joining of PML. Senator Kamil Ali Agha, Mian Munir and Bill Mustafa Shirazi were also present.

Welcoming the delegation members into the party fold, Ch Shujat Hussain said that ideal progress during tenure of Ch Parvez Elahi had taken place in Punjab and many people’s welfare projects were completed which are unparalleled in the history of Pakistan.

Ch Shujat Hussain further said that national progress and development is not possible without betterment and prosperity of condition of common and poor man. # 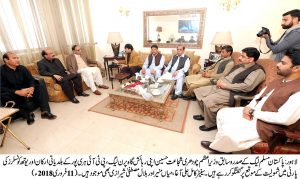