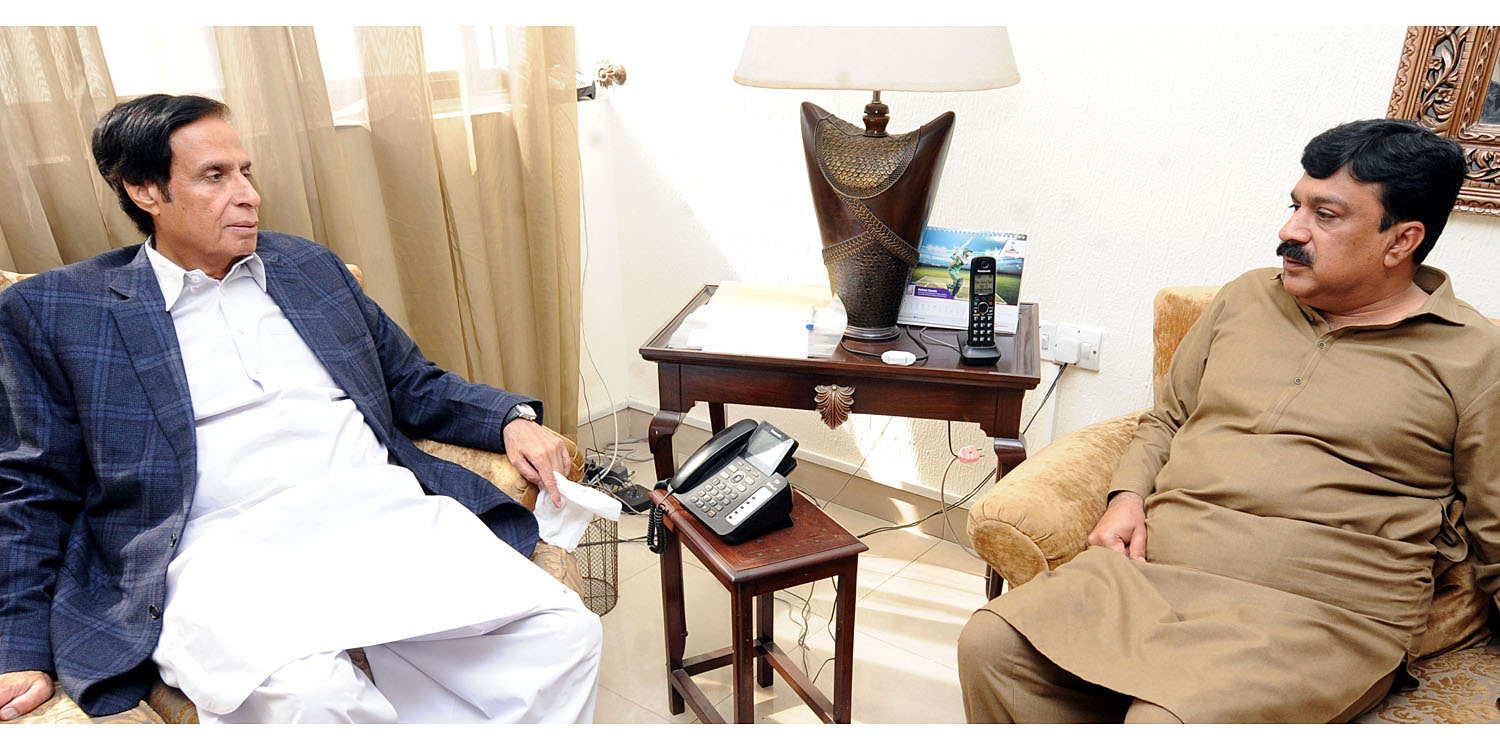 Chaudhry Sahiban get involved in such relations of love that leaders and workers everyone respects them with hearts: Mumtaz Ali

Ch Parvez Elahi said we do politics considering it worship and service to the people, we always give our friends and colleague respect and honour which is their right. He said ups and down keep coming in politics but we never leave our colleagues and friends.

Former MPA Ch Mumtaz Ali said that Ch Shujat Hussain and Ch Parvez Elahi get involved in such relation of love that the leaders and workers all respect them out of their hearts. He said whatever service the party will assign me to do, I will accomplish that sincerely and determinedly, people are now greatly realizing services of Pakistan Muslim League and in the next election Cycle will win from Daska also. # 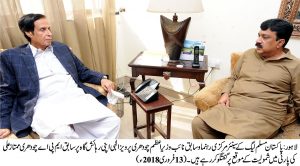