Breaking News
Home / News / English News / It will have to be seen with specs as to when elections will be held, Shehbaz is zero without Nawaz Sharif: Ch Shujat Hussain 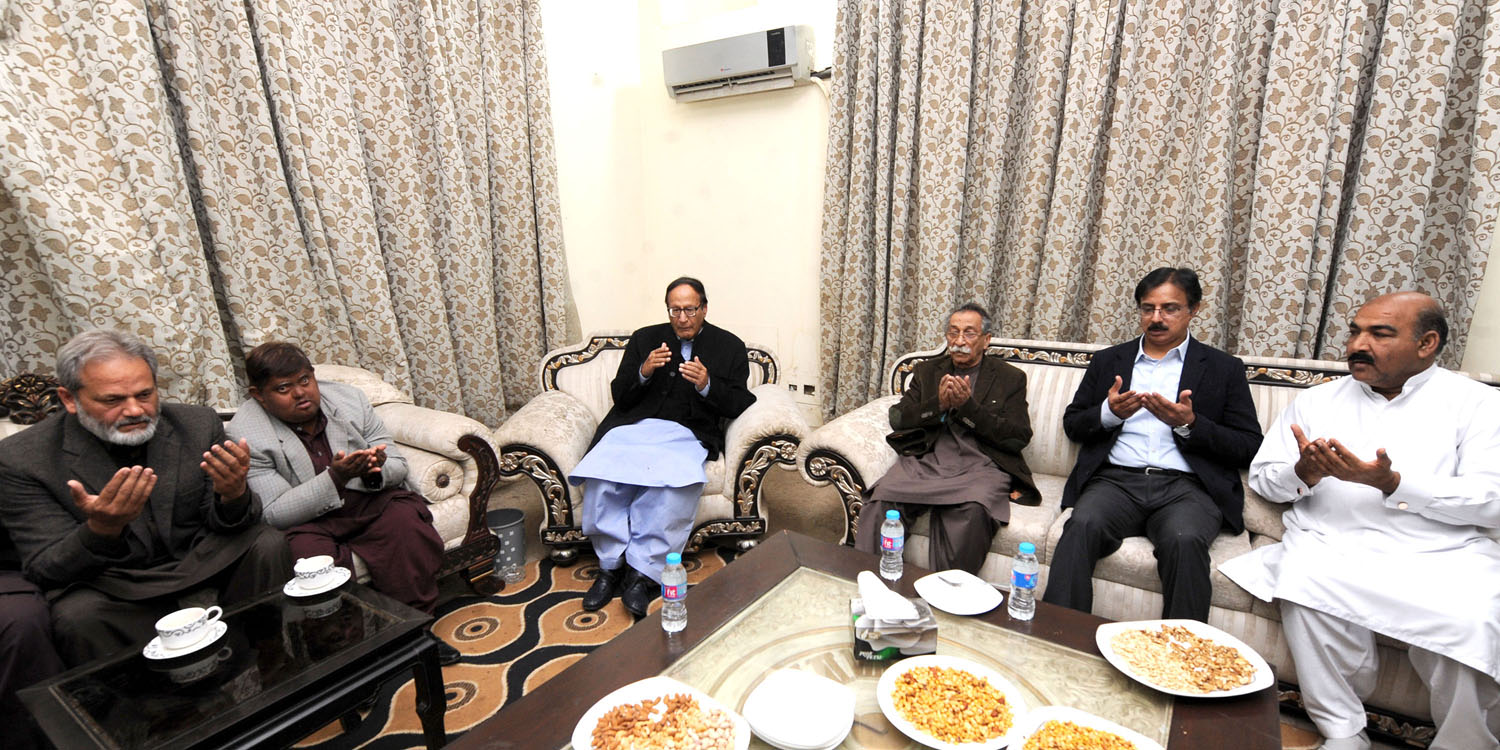 It will have to be seen with specs as to when elections will be held, Shehbaz is zero without Nawaz Sharif: Ch Shujat Hussain

Nawaz Sharif must be put on ECL on court order, mine and Parvez Elahi accountability was done by the generals

Our party’s Chief Minister Balochistan was given trust vote by all parties as such all Senate candidates there are independents, talk with media after offering fateha for Rana Nisar in Phool Nagar

After offering condolence to the bereaved family and fateha khwani, talking to media, Ch Shujat Hussain said that when general elections will be held, to say anything will be premature, will have to see by putting on spectacles.

He said that that accountability of Nawaz Sharif is being done by a retired judge where mine and Parvez Elahi accountability was done by the generals.

Responding to various questions, he said whether Nawaz Sharif will be there in the next election it depends on the court verdict, Nawaz Sharif should show due regard to the prestige of the courts. Regarding Balochistan, he said Chief Minister Balochistan Mir Abdul Quddus Bizenjo belongs to our party, all parties had given him vote of trust as such all are contesting Senate election there as the independents. He said next prime minister will be won who is blessed honour and victory by Almighty Allah, Shehbaz Sharif is zero without he has no role in politics without Nawaz Sharif, our candidate is Kamil Ali Agha in the Senate, contacts are in progress for cooperation with other parties. # 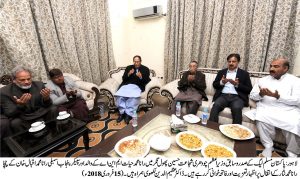