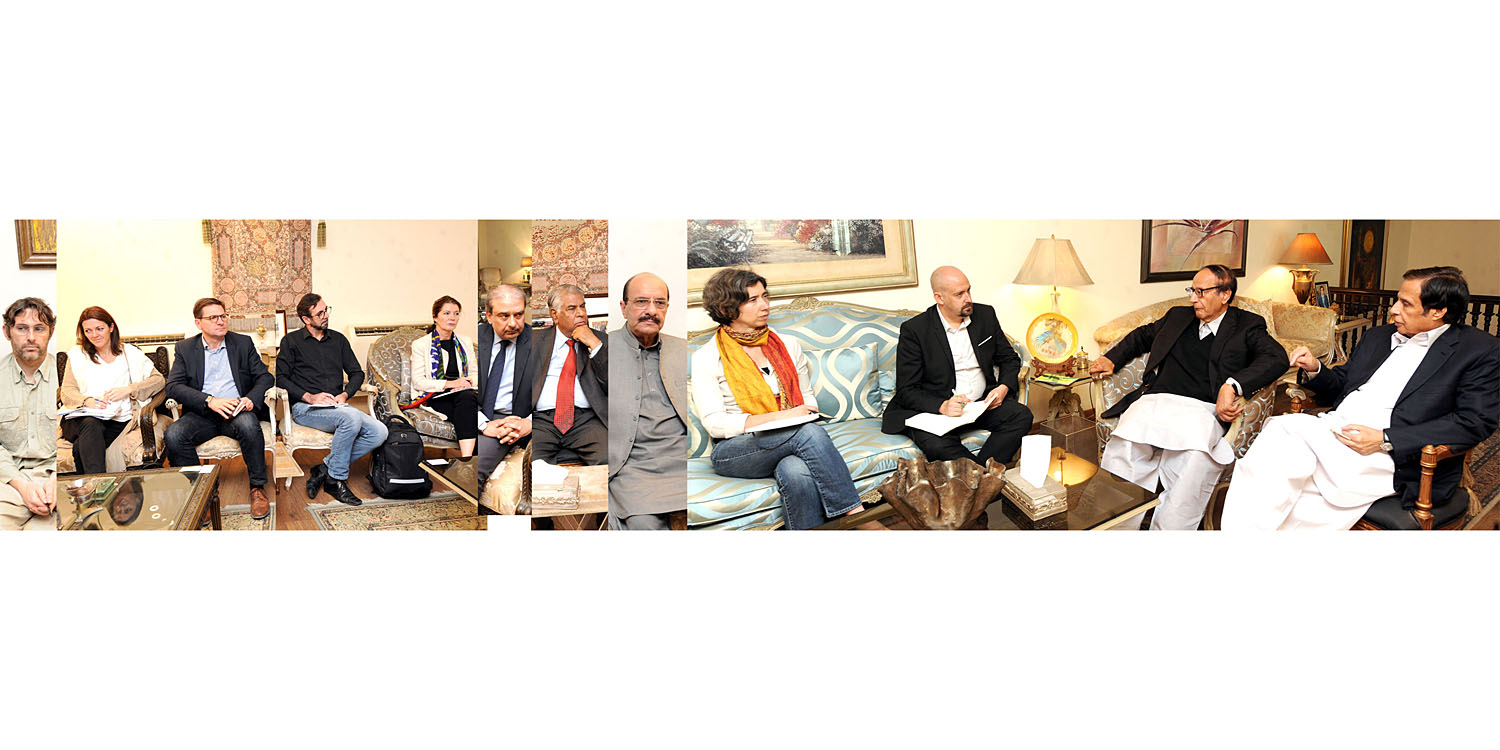 PML leaders put forth proposals for holding of fair and transparent election in future in the light of rigging through Returning Officers (ROs) in 2013 elections.

Ch Shujat Hussain and Ch Parvez Elahi said that 2013 election was ROs election, this was also the stand of 22 political parties and they had objected on this as well. They expressed the hope that for the next general election, Election Commission of Pakistan and Foreign Office endorsing the importance and effectiveness of the European Union Observation Mission will fully cooperate and facilitate them.