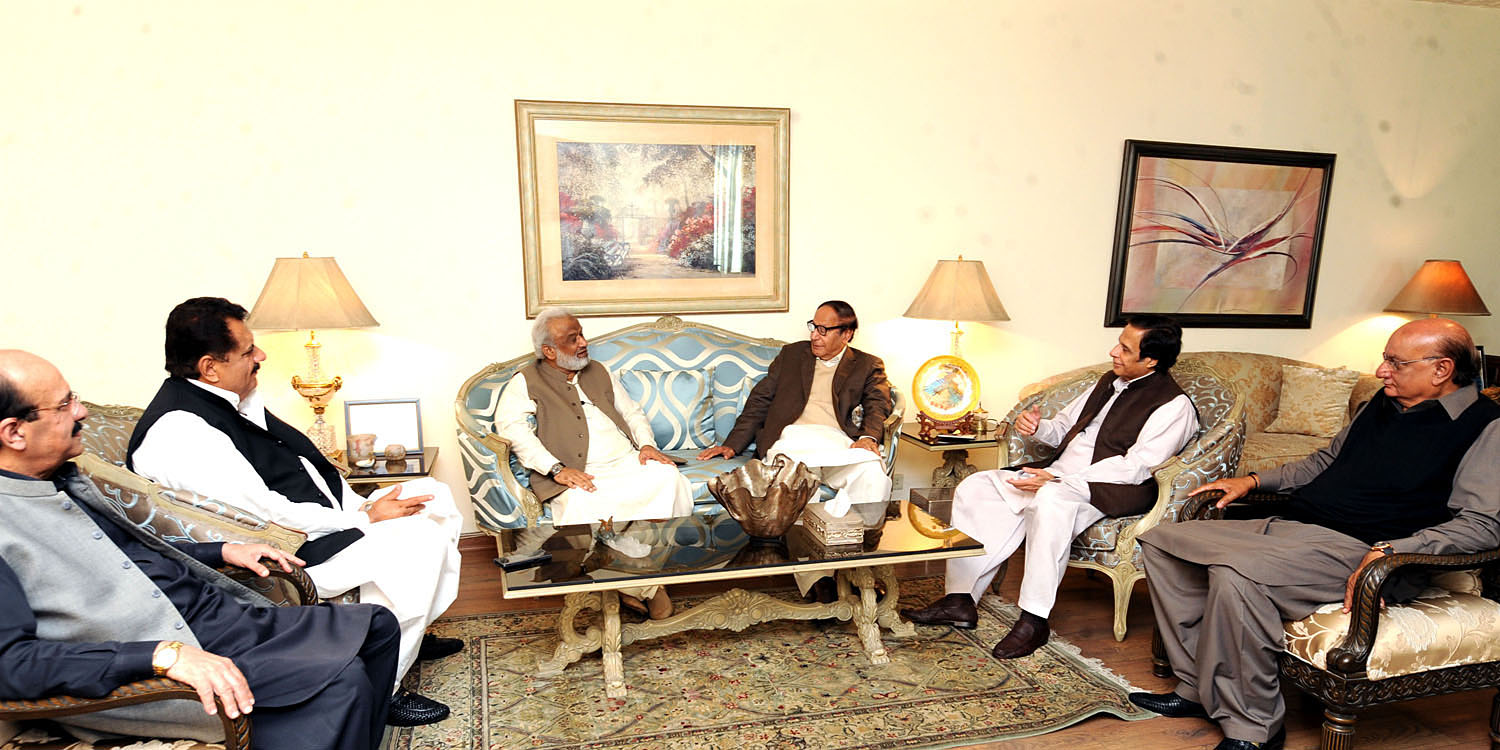 Muslim League leaders said that circumstance demand that all Muslim Leaguers should unite on one platform, the country is divided in provincialism, for elimination of provincial prejudices, unity of the motherland and pulling it out of problems ad difficulties this is only the best way.

Ch Shujat Hussain said that those having faith in two nations theory had gathered at the platform of Muslim League and established Pakistan and today for accomplishing the objectives of creation of Pakistan we will have to unite all Muslim Leagues again so that the country do not have to face one or other crisis every other day, common and poor man problems can be solved, the nation should get such leadership which has demonstrated good intention, vision and best capabilities for this country and which believes in strong and sovereign Pakistan.

Arbab Ghulam Rahim said that unity of all Muslim Leaguers is also essential for freeing the country and the nation from shackles of different mafias, Muslim League is Pakistan creator party and it alone can safeguard its security, solidarity and unity and take it to new destinations of progress. #