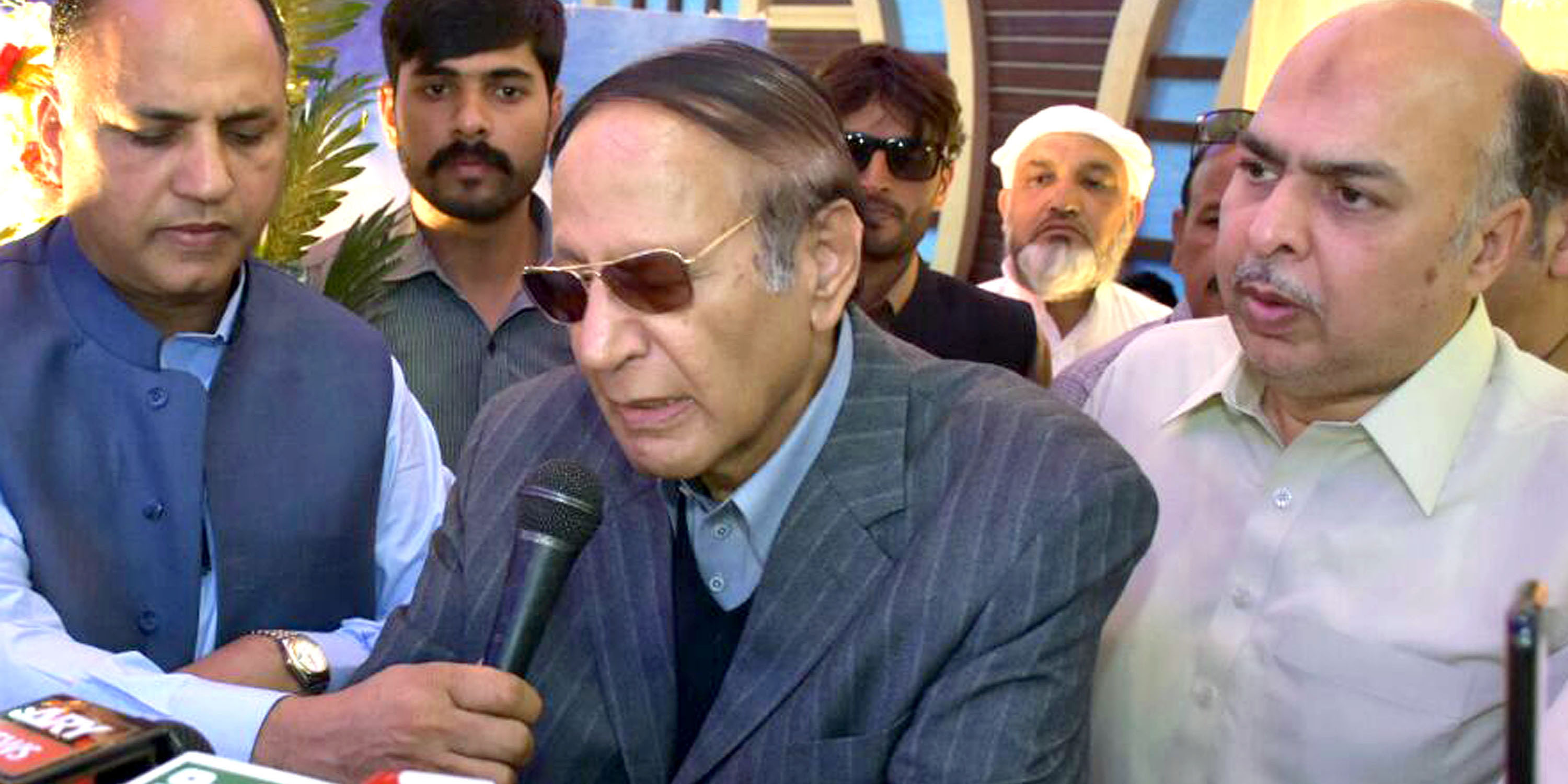 Lahore: 19-03-2018: Pakistan Muslim League (PML) President and former Prime Minister Ch Shujat Hussain has said the judges showing patience even on being abused deserve appreciation, if the learned judges can send Supreme Court contemnors coming wearing suits even in this weather to Machh Jail for six months each so that there they enjoy weather wearing suits also in coming months where weather is hotter than Punjab even.

Ch Shujat Hussain further said that he has seen military and civilian regimes as well during his 45 years long political life, he has been in opposition and also in government but has not seen such dirty era so far in which democracy is being ridiculed in the name of democracy, abuses are being hurled but appreciable are those judges who are showing patience so far.

Replying to a question, he said that if anyone has been punished for corruption then there have been no strikes and riots in support of him.

On a question, he said that he do not see elections being held because lot of manipulations has been committed in delimitations of constituencies, if at all elections are election, whether there is alliance with any political party or not, we will fight with the whole nation, we do not talk anything firstly talk about Pakistan because if Pakistan is here, then we all are here (Pakistan Hai, Tau Ham Sab Hain). # 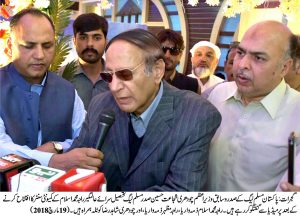