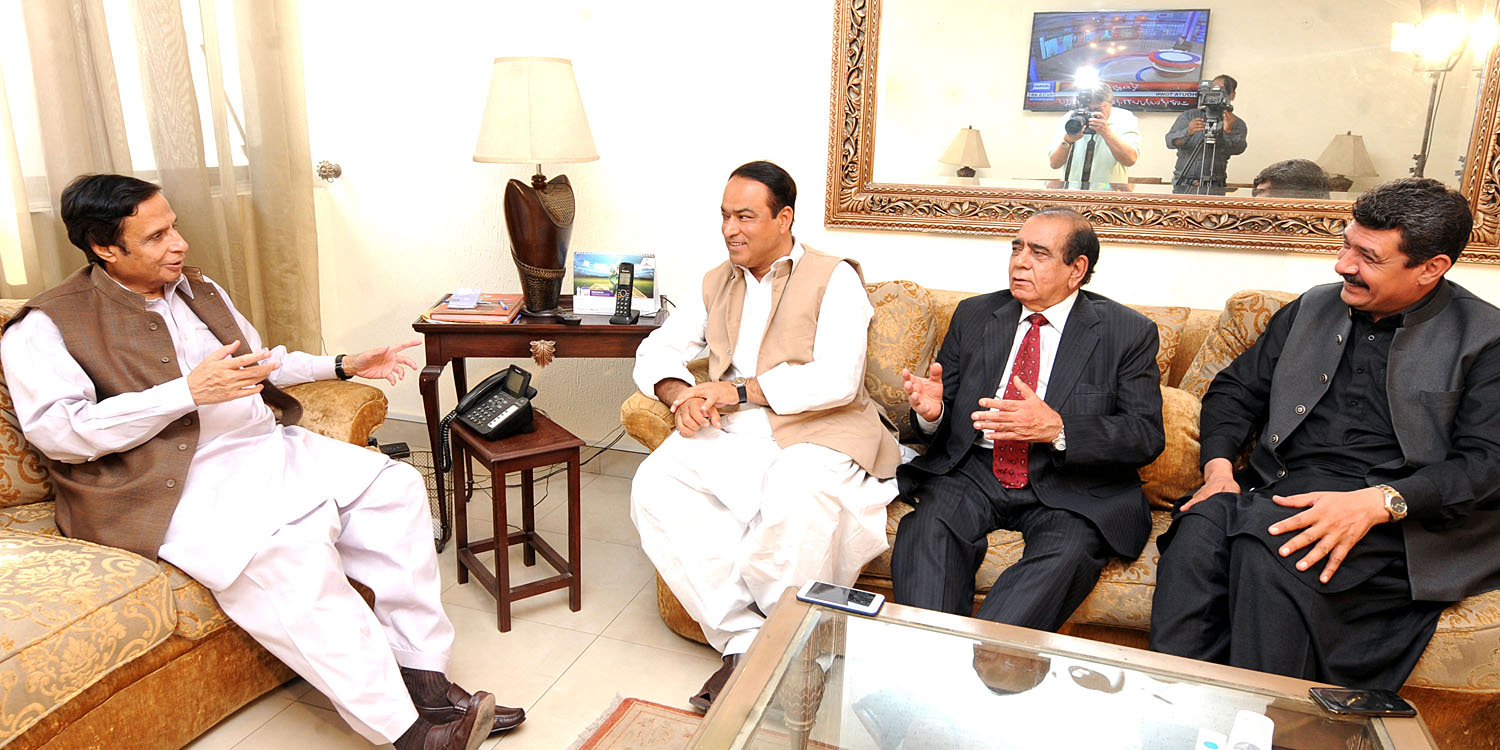 Every step of government is against country and people, bringing new flood of soaring prices: Ch Parvez Elahi

Lahore: 22-03-2018: Pakistan Muslim League (PML) senior central leader and former Deputy Prime Minister Ch Parvez Elahi has said that every step of the government is against the country and the people, are bringing new flood of soaring prices in the country.

He said this while talking to the media after N-League leader and PP-213 ticket holder Makhdoom Syed Asad Abbas Shah called on him and announced joining Pakistan Muslim League (PML) along with his supporters at his residence here today (Thursday).

Makhdoom Asad Abbas said that he will lie and die with Chaudhry Sahibaan, works undertaken in southern Punjab during tenure of Ch Parvez Elahi are unparalleled.

Ch Parvez Elahi further said that N-League is taking new steps every now and then against national solidarity, national security and economy, He said Nawaz and Shehbaz Sharif cannot misguide the people through false propaganda.

Welcoming Syed Asad Abbas Shah into party fold, he said that our development works would be re- started in the coming tenure from where these had been stopped and deprivations of South Punjab will be eliminated, like our previous tenure we will undertake such works in health and education sectors and for welfare of the people to ensure there is peace and prosperity in every area and development in every sector. He said that there should be such facilities in the government hospitals and educational institutions that nobody needs to go abroad. # 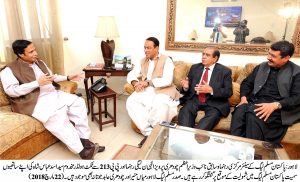