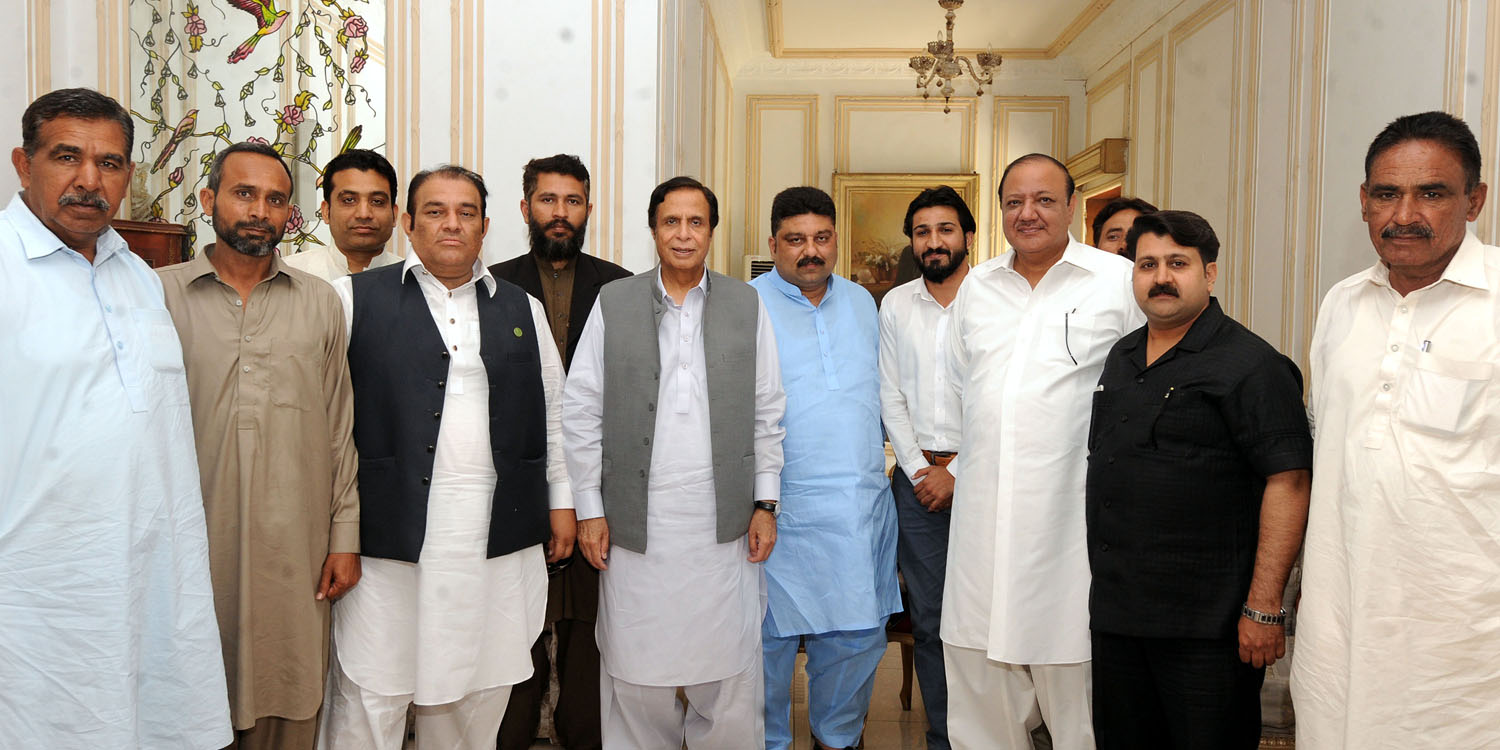 All Muslim Leaguers will have to unite and play historical role

Talking to members of the delegation, Ch Parvez Elahi said that now people are remembering development works of our tenure, because of its services future belongs to Pakistan Muslim League.

Giving approval for setting up enrolment camp in Sialkot, he said that Dr Allama Iqbal who conceived concept of creation of Pakistan hailed from this city, as such especial responsibility evolves on PML workers and youth that they should play important role in making the party who created Pakistan further strong and active so that like establishment of Pakistan it can unite all Muslim Leaguers for playing historical role once more. # 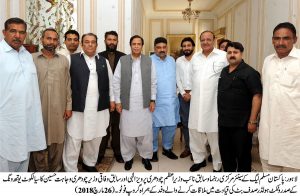