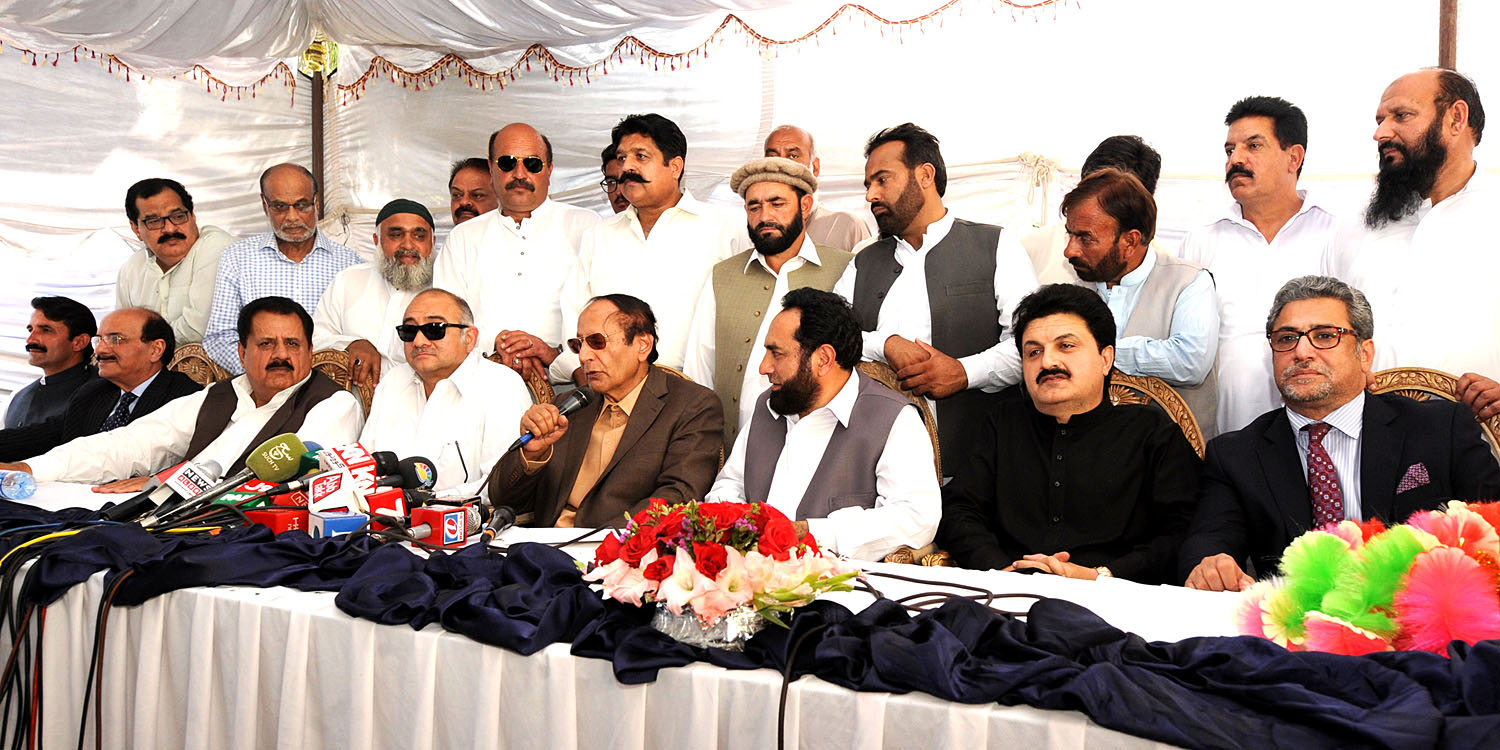 Gather Muslim League mind, Pakistaniyet is in whose thinking, we need such people: Ch Shujat Hussain

Matter of delay or timely holding of election is with Election Commission, PM has misunderstanding about Chairman Senate, talk with media

Have old relations with Ch Shujat Hussain, there is kingship in N-League, have returned to own party after 10 years, MPA Wajeehuzzaman

Lahore/Islamabad: 31-03-2018: Pakistan Muslim League (PML) President and former Prime Minister Ch Shujat Hussain has said that we need to gather Muslim League mind more than the Muslim Leaguers, in whose thinking there is Pakistaniyet and we need only such people.

He said this while talking to the media on the occasion of N-League Khyber Pukhtoonkhwah Assembly MPA from Mansehra Wajeehuzzaman joining Pakistan Muslim League along with his supporters after calling on him at his residence in Islamabad today (Saturday). Secretary General Tariq Bashir Cheema, Secretary Information Kamil Ali Agha, President KPK Mehboobullah Jan, Ajmal Khan Wazir, Mian Imran Masood and other leaders were also present.

Ch Shujat Hussain said that his book titled “Sach Tu Yeh Hai” is also coming in the market very soon in which only truth has been written.

He said that political parties are part of political system they should play role of national stability, establishing new parties on regional basis will help in making provinces autonomous, it is also essential that these parties should strengthen the country and play their full role for Pakistan, Pakistan Muslim League is name of a mind in which Pakistaniyet comes foremost, PML is supportive of every such party who believes in strong Pakistan.

He said that we all welcome return of Wajeehuzzaman in the party, we have old relations with his family, his respectable mother has worked with us as a Senator, I believe that he will work very hard and dedicatedly for play his role Insha-Allah making our party active.

He further said Pakistan Muslim League alone is such party which is proud of its ideology, thinking and mind is for Pakistan, people talk about gathering of Muslim Leagues but now we need gathering of Muslim Leaguers more. He said earlier on former MNA from Kohistan Mehboob Ullah Jan had joined PML, Kohistan where essential goods do not reach and people there do not know what is happening in Pakistan, we have to take such people along who have pain in their chest for Pakistan.

Replying to different questions, Ch Shujat Hussain said that attempt is being made to turn word faryaadi into fasad, if I had gone to meet the Chief Justice I would have taken my ministers along with me, statements cannot be given regarding Chairman Senate, Senators have not being sold in the election of Senate Chairman, the prime minister has misunderstanding in this regard, matter of delay or timely holding of the elections is with the Election Commission.

MPA Wajeehuzzaman said that he has old relations with Ch Shujat Hussain, he had gone to N-League but there is kingship and has returned into own party after 10 years. # 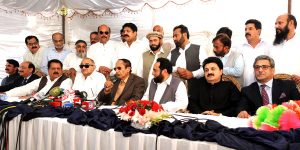