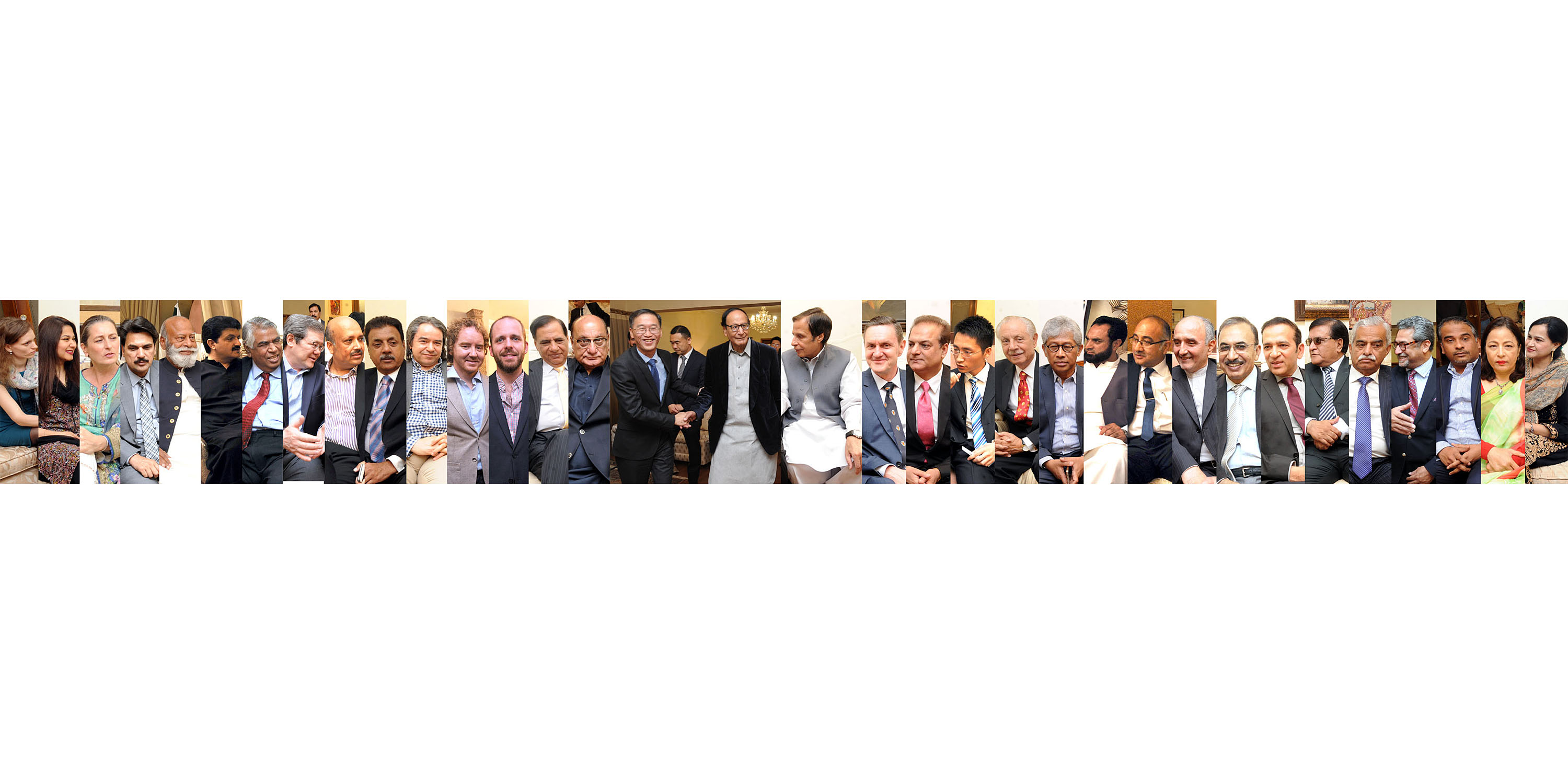 Interest of people of Pakistan is very dear to China

Pak-China friendship is a matter of pride

Chinese Ambassador said that interest of people of Pakistan is very dear to China, people of both countries will benefit from fruits of China-Pakistan Economic Corridor (CPEC) whereas strategic relations between Pakistan and China are in the interest of the people of the region.