Breaking News
Home / News / English News / Shehbaz Sharif has even snatched away facilities from people of Punjab of our tenure: Ch Parvez Elahi 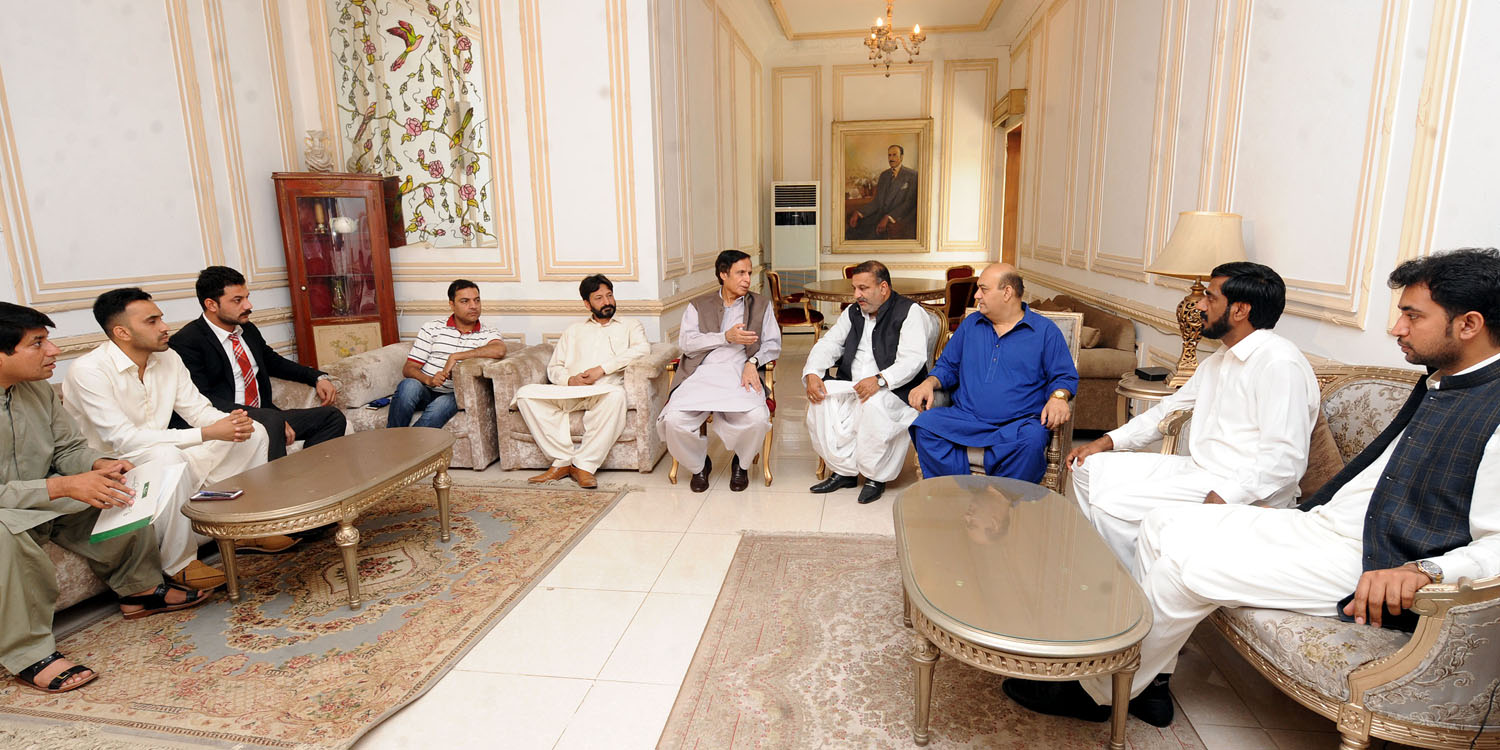 Shehbaz Sharif has even snatched away facilities from people of Punjab of our tenure: Ch Parvez Elahi

Lahore: 05-04-2018: Pakistan Muslim League (PML) senior central leader and former Deputy Prime Minister Ch Parvez Elahi has said that Shehbaz Sharif has given nothing to the people of Punjab except problems, difficulties and deprivations, PML will Insha-Allah give surprise in the next election whose peoples welfare projects are continuing even today and people are taking full advantage from these.

Ch Parvez Elahi said that N-League has always betrayed people, Shehbaz Sharif has given nothing to the people of Punjab and even facilities given during our tenure to poor and common man have also been snatched, funds of entire Punjab have been utilized on show-off projects in Lahore, every sector including educational institutions and hospitals are in miserable conditions, this time the people will not fall into their trap, stories of corruption and commission of Sharif family are on the tongue of everyone, in the coming election by voting massively for Pakistan Muslim League will give these disqualified, dishonest and liar rulers surprise. #