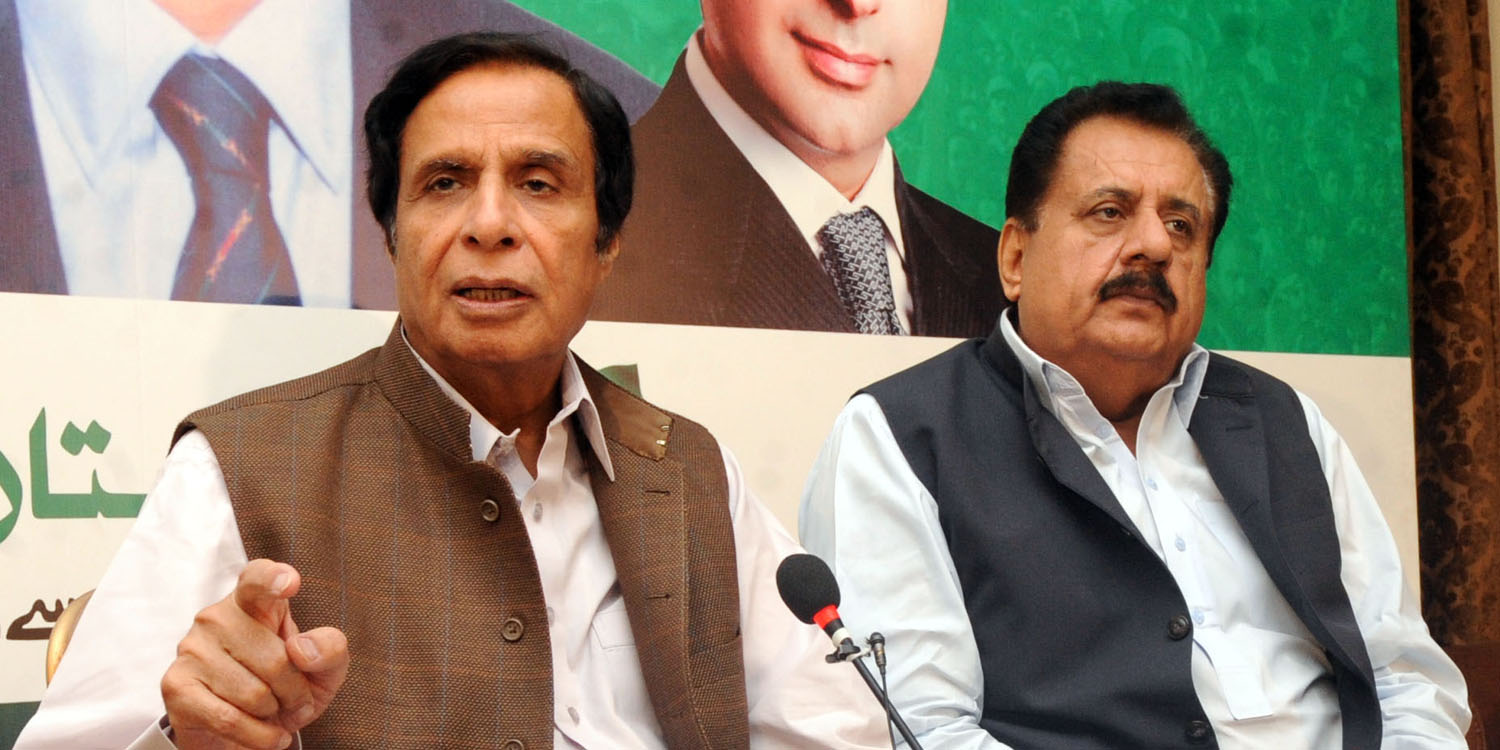 We were first to move forward with demand for making south Punjab province in 2011, when looked back after “salaam” then all colleagues were missing, Ch Parvez Elahi

Names from PML were given for the caretaker prime minister whereas names under consideration of the Opposition leader were also came up for discussion.

Talking to the media after the meeting, Ch Parvez Elahi said in response to a question making south Punjab a province that this is being talked about today but remember that I was the first to make a demand for making south Punjab a province in a public meeting in Multan in 2011, on that occasion all these colleagues were also present who are making this demand today including former provincial president Sardar Farooq Ahmad Khan Leghari, his son Owais Leghari who is now federal minister, Ishaq Khakwani, Javed Ali who is in N-League now, Rana Qasim Noon and many other colleagues were with us.

He said that he had undertaken tours of south Punjab in this regard taking the matter further but on looking back after “salaam” all these colleagues were missing, one was standing here and one was standing there. He said we have always supported the people of south Punjab and during our five years tenure undertook ideal and revolutionary works for them. #