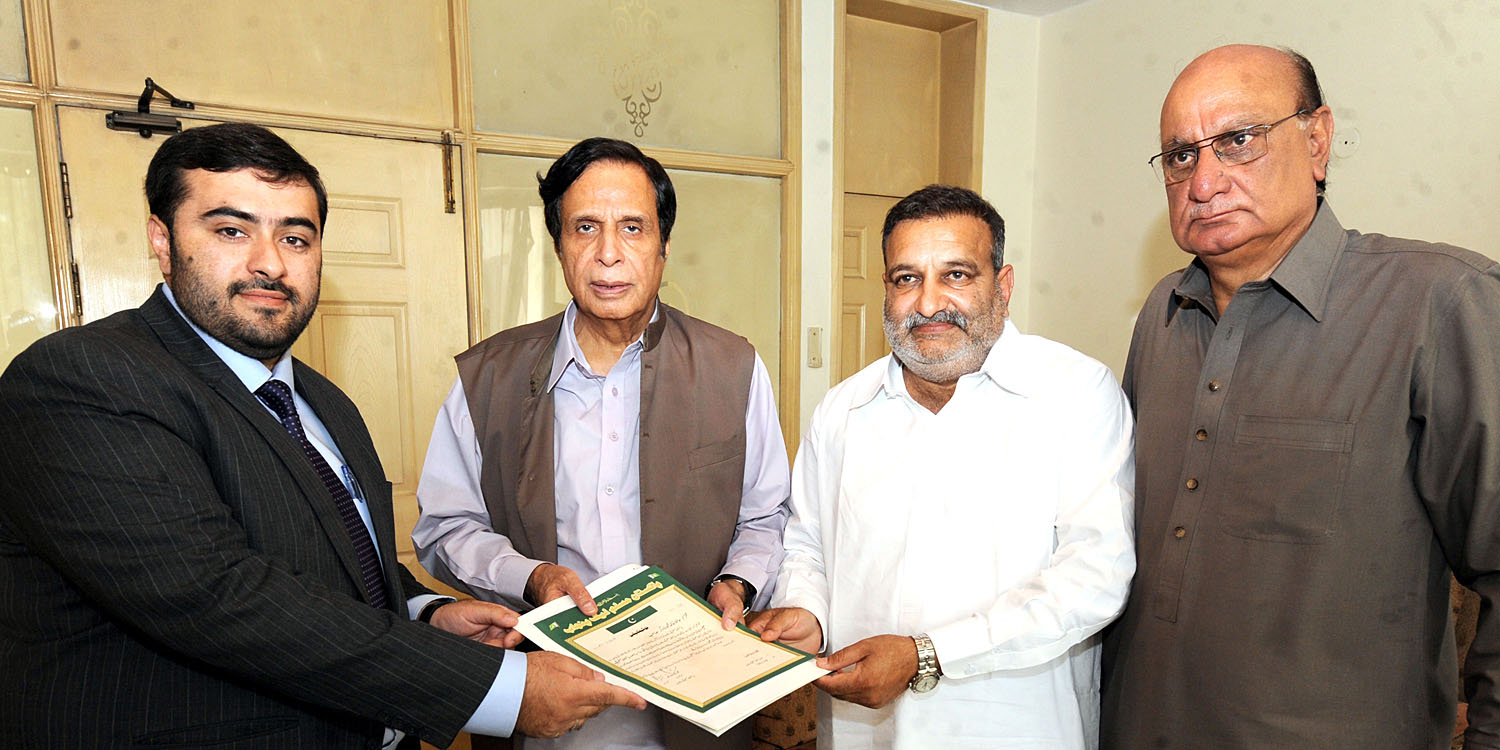 Ch Parvez Elahi handed over the notification in this regard to Hafiz Khalid Mahmood Dogar at his residence here today (Friday). 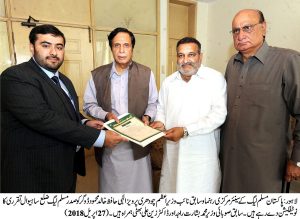