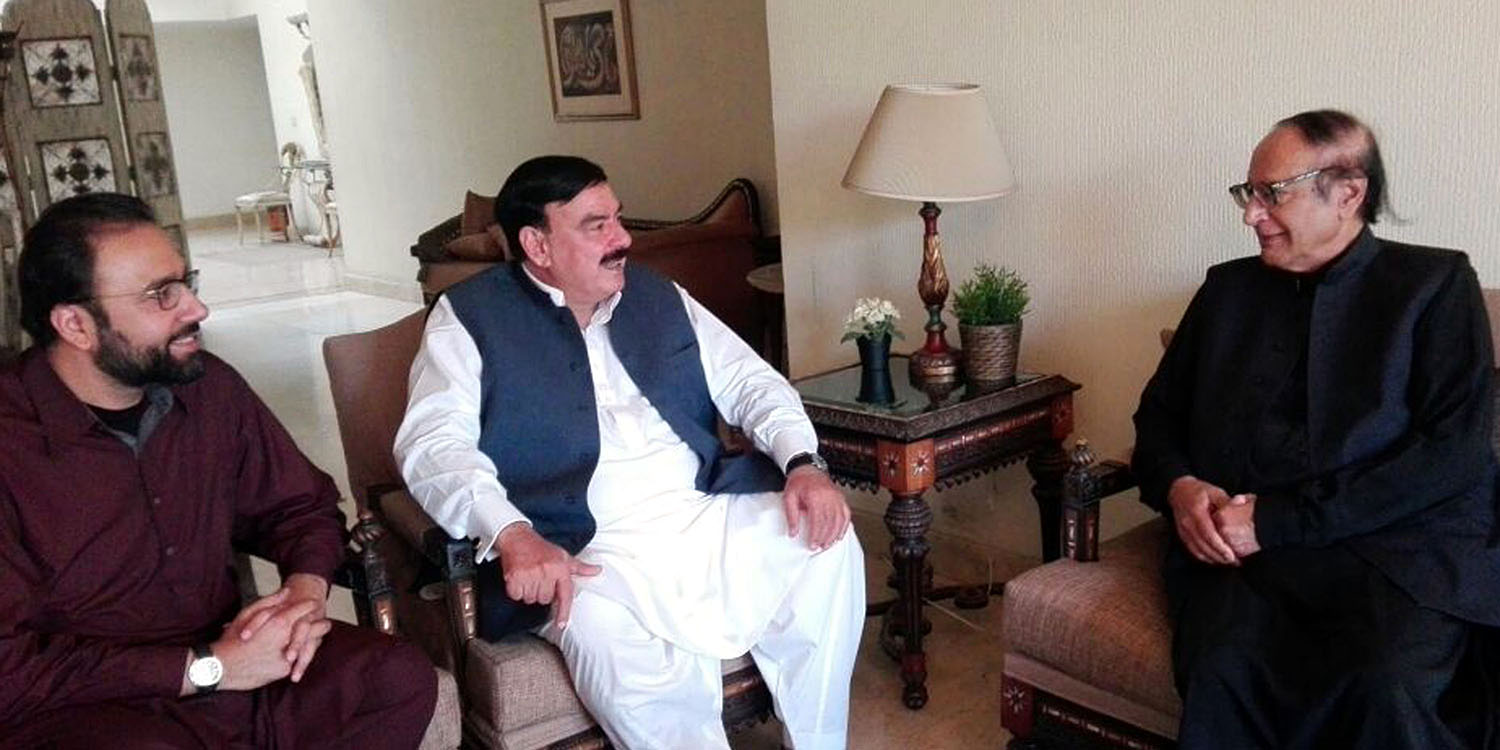 Pir Pagara efforts will certainly bear fruit, N-League mistakes are drifting them away from people

By criticizing Pakistani institutions N-League want a clash among them, Sheikh Rasheed offers tributes to Ch Shujat Hussain on his book

During the meeting, the two leaders exchanged views about political situation in the country.

Ch Shujat Hussain said that N-League mistakes are drifting them away from the people, Pir Pagara’s efforts for bringing together Muslim Leaguers at one platform will certainly bear fruit, I invite all people with Muslim League mind, irrespective in which party they are, they all should come and gather under flag of Muslim League.

Awami Muslim League chief Sheikh Rasheed Ahmad paid tributes to Ch Shujat Hussain on his book and said that by criticizing the Supreme Court and Chief Justice N-League wants a clash among Pakistani institutions, N-League’s personalized dictatorship will have to go now. # 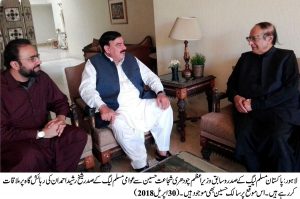