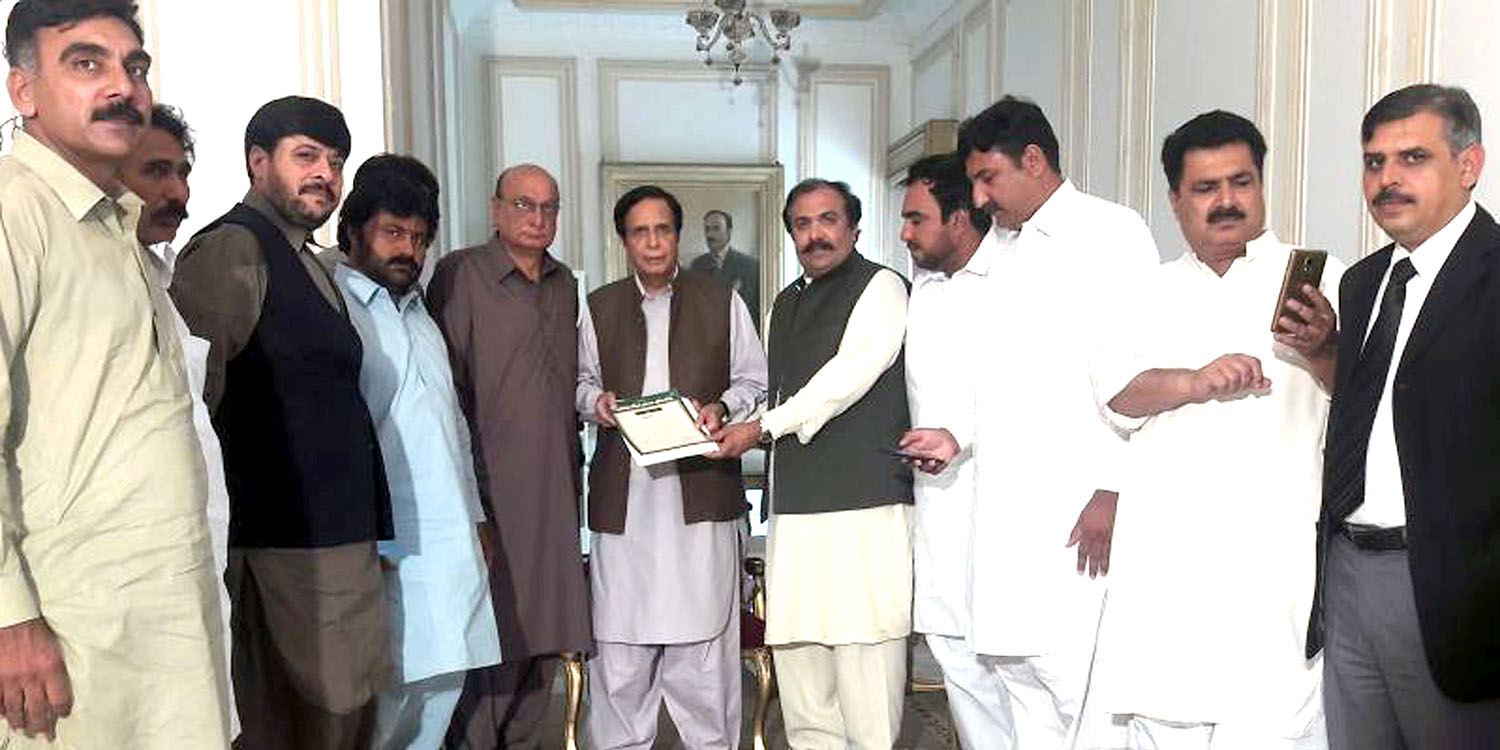 Farmers got real facilities during our tenure, Punjab rulers and other provinces are playing “topi” dramas in the name of farmers, meeting with party leaders

Party’s full organization is present in Sargodha, will soon organize a big public meeting which will be addressed by Ch Parvez Elahi, talk of delegation headed by Malik Shakeel Sikander

Lahore: 03-05-2018: Pakistan Muslim League (PML) senior central leader and former Deputy Prime Minister Ch Parvez Elahi has said that the farmers were served in real sense during our tenure and they were provided facilities in reality, rulers of Punjab and of other provinces are only doing “topi” dramas in the name of farmers.

He said this while talking to a delegation of senior Muslim League leaders and office-bearers headed by Malik Shakeel Sikander along with Chief Organizer Punjab Muhammad Basharat Raja which called on him at his residence here today (Thursday).

On this occasion, he made Malik Shakeel Sikander district president of the party in place of former Provincial Minister Aamir Sultan Cheema.

Praising the loyalty of the honourable persons with the party, Ch Parvez Elahi said that that the party will be organized a new in Sargodha. Directing Malik Shakeel Sikander to make party more active and strong, he said that Muslim League will become more stronger than previously, our development works in Sargodha and throughout Punjab are ample proof of our performance.

Ch Parvez Elahi further said that besides farmers, Pakistan Muslim League undertook works for the betterment of workers and common and poor man which are unparalleled, farmer was prosperous during our tenure, his crop was procured on fixed prices, subsidy was given on electricity, seed, fertilizers and machinery prices, water was available till tail and for keeping them protected from criminals, posts were also set up in far flung areas.

Praising leadership capabilities of Ch Shujat Hussain and Ch Parvez Elahi, Malik Shakeel Sikander said that entire organization of the party is still present in Sargodha Division which is standing with the party.

Inviting Ch Parvez Elahi to visit at the earliest, he said that under the banner of Muslim League a public meeting will be organized which will be biggest gathering in the history of Sargodha. # 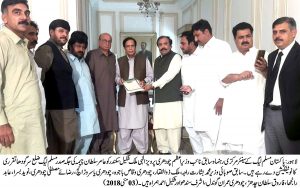