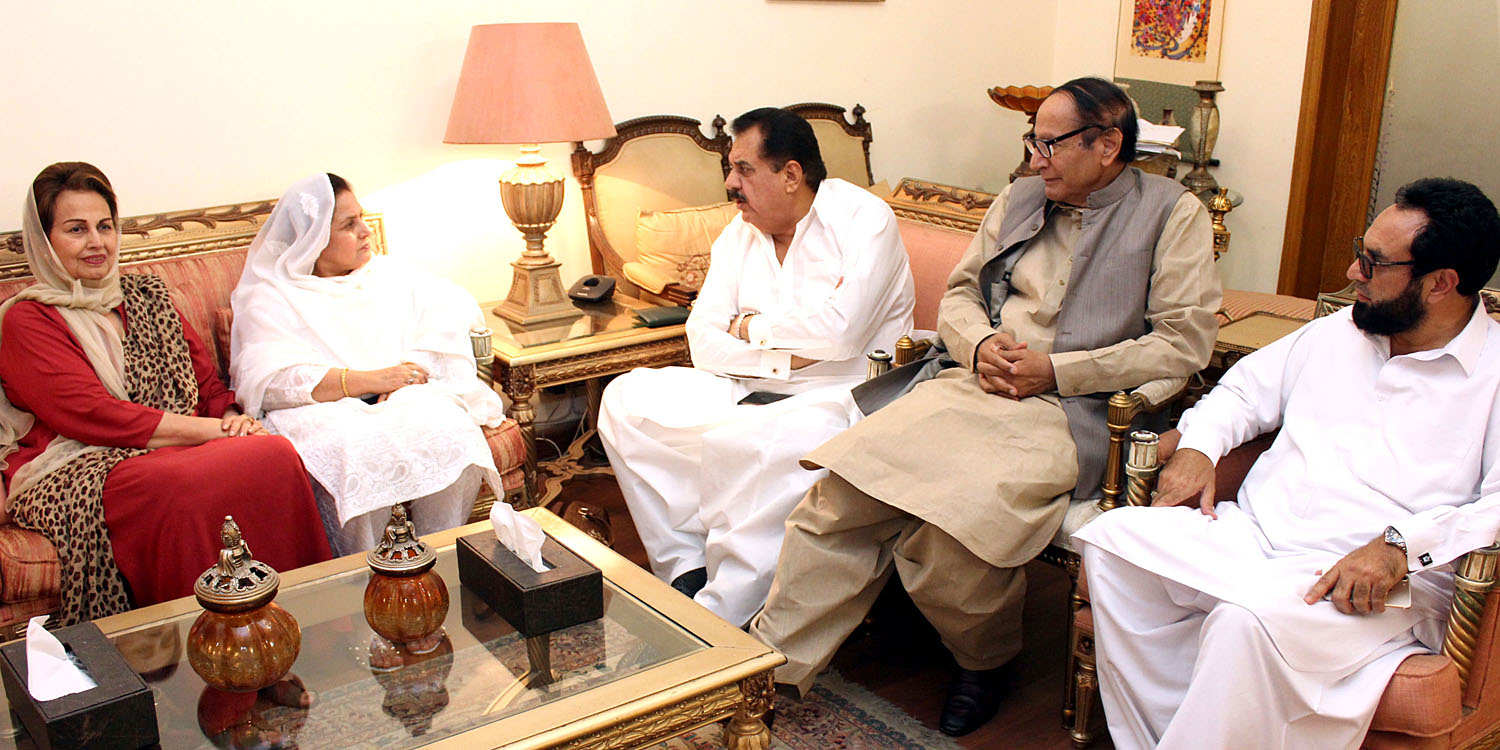 Doors are open for those possessing spirit of Pakistaniyet, Muslim League is gaining strength and becoming active with every passing day: Ch Shujat Hussain

He said that we have always served Pakistan and its people with good intention, are serving now and will Insha-Allah continue doing so in future as well we want to unite all those having spirit of Pakistaniyet and Muslim League mind on one platform so that effective role is played for solving the problems confronting the country and the nation, for this purpose our doors are open.

He expressed happiness over the fact that Pakistan Muslim League (PML) is gaining strength and becoming active in Khyber Pukhtoonkhwah with every passing day.

Mohtarma Nargis Ali said that she is joining PML on being impressed by its services to the people and sincerity in the past. # 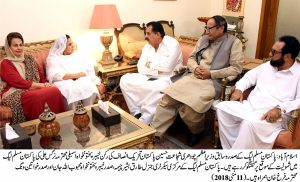