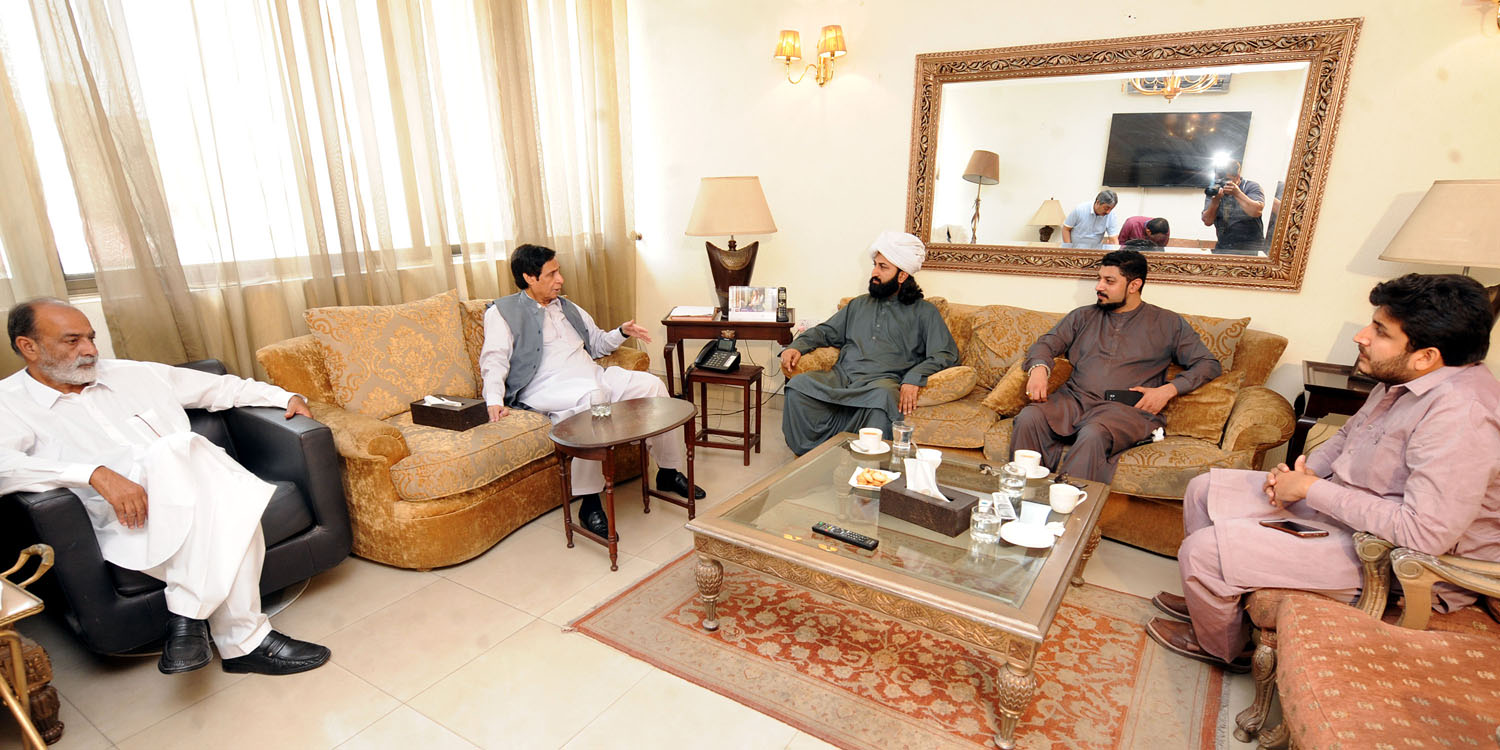 For hiding his corruption Nawaz Sharif has stooped to commit treason against country: Ch Parvez Elahi

Sharif brothers another act against Pakistan and army has come to the fore, every patriot Pakistani will foil every conspiracy of anti-state enemies, talk with Makhdoom Pir Taqi Naqvi

Lahore: 13-05-2018: Pakistan Muslim League (PML) senior central; leader and former Deputy Prime Minister Ch Parvez Elahi has expressed great anger and wrath over Nawaz Sharif’s interview about terrorism in India and said that Nawaz Sharif has stooped to commit treason with Pakistan for hiding his corruption and thus another act of Sharif brothers against Pakistan and guarantor of its security and solidarity armed forces has come to the fore.

He said this while talking to Sajjada Nasheen of Bilot Sharif Pir Makhdoom Taqi Naqvi and media at his residence here today (Sunday). On this occasion, former MPA Tariq Gurmani was also present.

Ch Parvez Elahi said that selfish elements engaged in hatching conspiracies against Pakistan, Pak Army and judiciary with the help of their foreign patrons should not forget that 20 crore patriotic people of Pakistan will foil their every evil attempt and plan. He said while speaking against Pakistan and institutions of Pakistan, Nawaz Sharif should remember he has attained this status because of this country.

He further added that those working against the interest of Pakistan may try their level best but their every conspiracy is bound to fail, people of Pakistan are fully aware that such people are giving preference to their personal interests over the interests of the country and the nation and for saving their plundered wealth they can go to any limits against Pakistan and its people. # 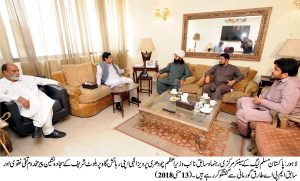