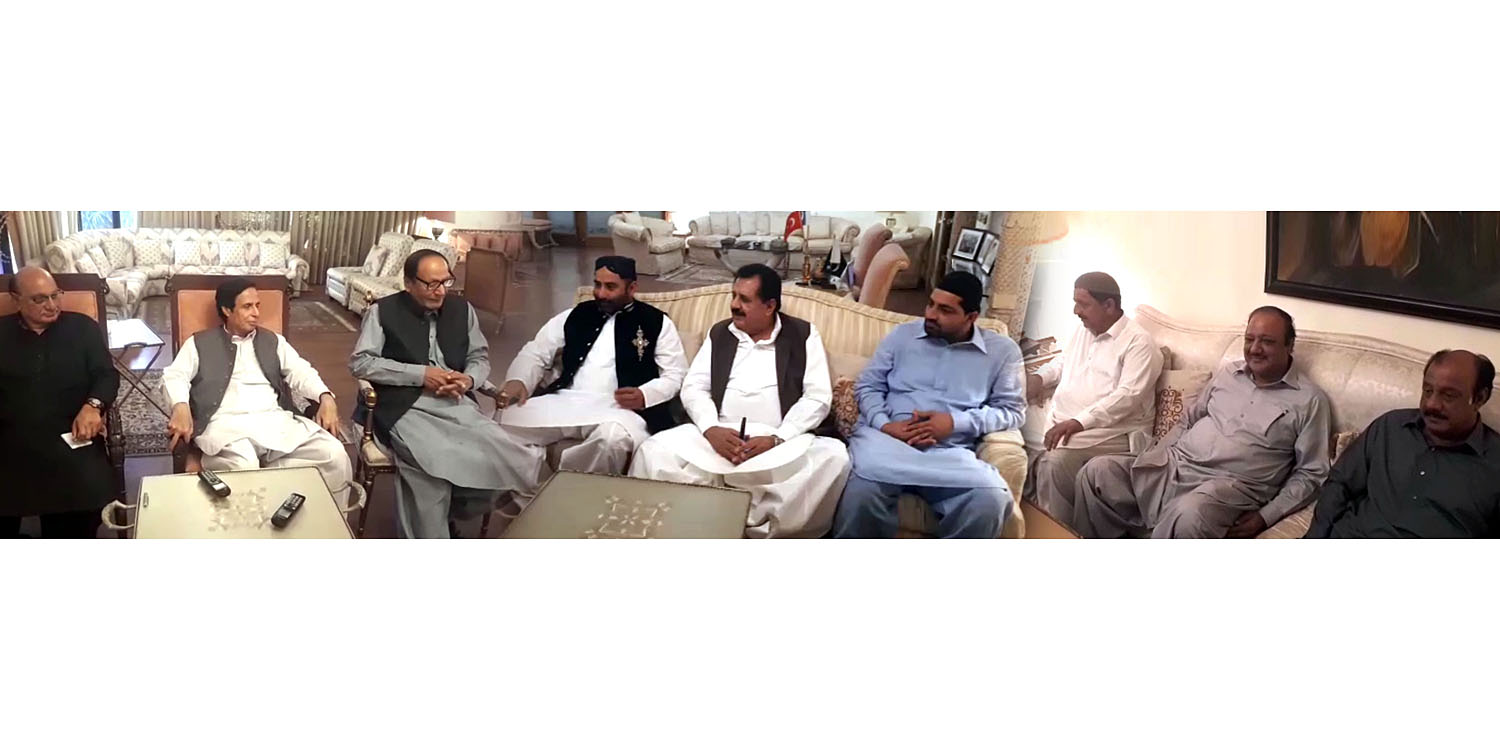 PML in this matter stands with religious and peoples circles

Pir Abbas Muhammad Shah apprised PML leaders about unrest and reservations prevailing among the masses at large and the religious parties about government attitude regarding Khatam-e-Nubawwat and exchanged views in this regard at some length.

Ch Shujat Hussain and Ch Parvez Elahi further said that Pakistan Muslim League (PML) respect the sentiments of religious circles and people over Khatam-e-Nubawwat matter and it also has the similar feelings and sentiments and that is why it stands with them.

They said the way rulers are openly admitting their ill-intention regarding Dawn Leaks and other matters, why they are still afraid about their conspiracy being exposed in the matter and not publishing N-League leader Raja Zafarul Haq Committee report because in this manner their falsehood and bad intention regarding Khatam-e-Nubawwat matter will come to the fore. #