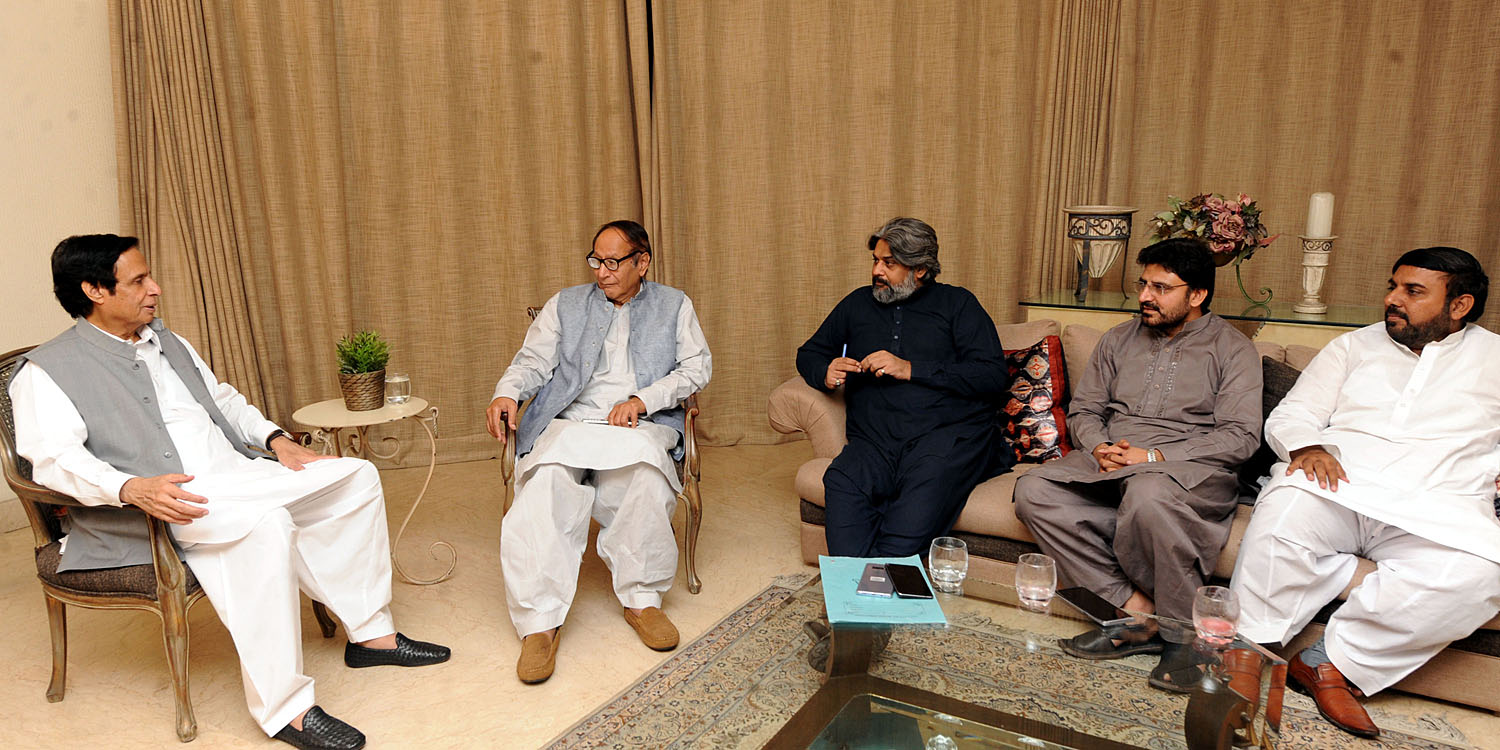 Election Commission should take all parties into confidence regarding impartial elections

During the meeting, in which Asad Abbas Naqvi was also present, views were exchanged regarding political and electoral situation in the country.

Ch Shujat Hussain ad Ch Parvez Elahi said that 2013 general elections were not impartial and this is why all parties had given these name of RO’s election, for holding of transparent, impartial and fair elections Election Commission should take all parties into confidence prior to the polls.

They said that caretaker Prime Minister and caretaker Chief Minister should also be non-controversial personalities on which all parties have trust otherwise questions will also be raised over 2018 elections. # 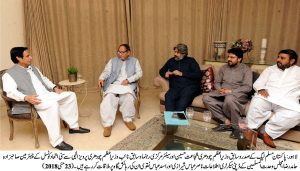