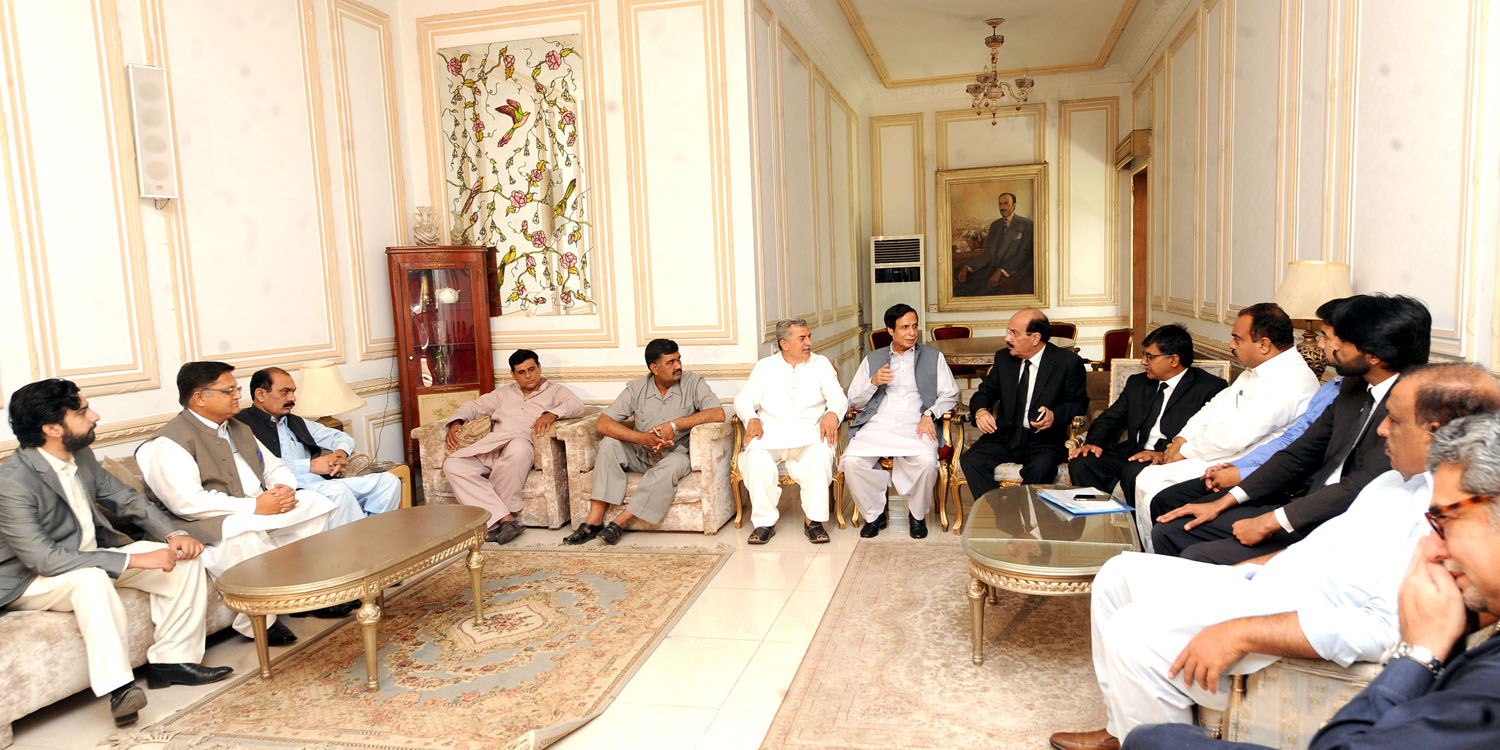 Political end of Shehbaz Sharif who blocked people projects of our tenure for commission is near: Ch Parvez Elahi

N-League leadership has sunk Pakistan and Punjab under heavy debts

Lahore: 24-05-2018: Pakistan Muslim League (PML) senior central leader and former Deputy Prime Minister Ch Parvez Elahi has said that political end of Shehbaz Sharif who blocked peoples projects of our tenure for commission sake and putting up fake plaques of his name is near.

He said this while talking to a delegation of well-known lawyers and political figures who called on him under leadership of Ch Arif Sindhu advocate and Shahadat Ali Bhatti advocate at his residence here today (Thursday) and announced to join PML along with large number of their colleagues and supporters.

Welcoming the lawyers and others into the party fold, Ch Parvez Elahi said that Shehbaz Sharif cannot cheat the people, everyone knows the projects which he is inaugurating those were started during my chief minister-ship and were almost complete, but Shehbaz Shari on coming into power out of enmity with me and because of his vindictive nature instead of making these functional stopped these project even also tried in vain to close down 1122, patrolling police and other projects for well-being, welfare and security of the people.

He said that PML is making full preparations for the general elections and a strategy has been given final touches in this regard.

Ch Arif Sindhu said that that development and welfare works of Ch Parvez Elahi tenure are being remembered again today, works undertaken in Punjab during his rule all are unprecedented and unparalleled, people now do not believe false promises of N-League, enmity of its leadership towards country and people has been fully exposed, during ten years rule in Punjab they have do no worthwhile work in health, education, law and order and other important sectors except false claims and entire country and Punjab have been put under billions of dollars foreign debt. # 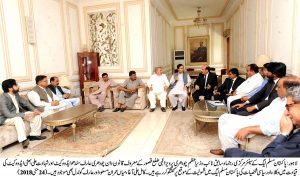