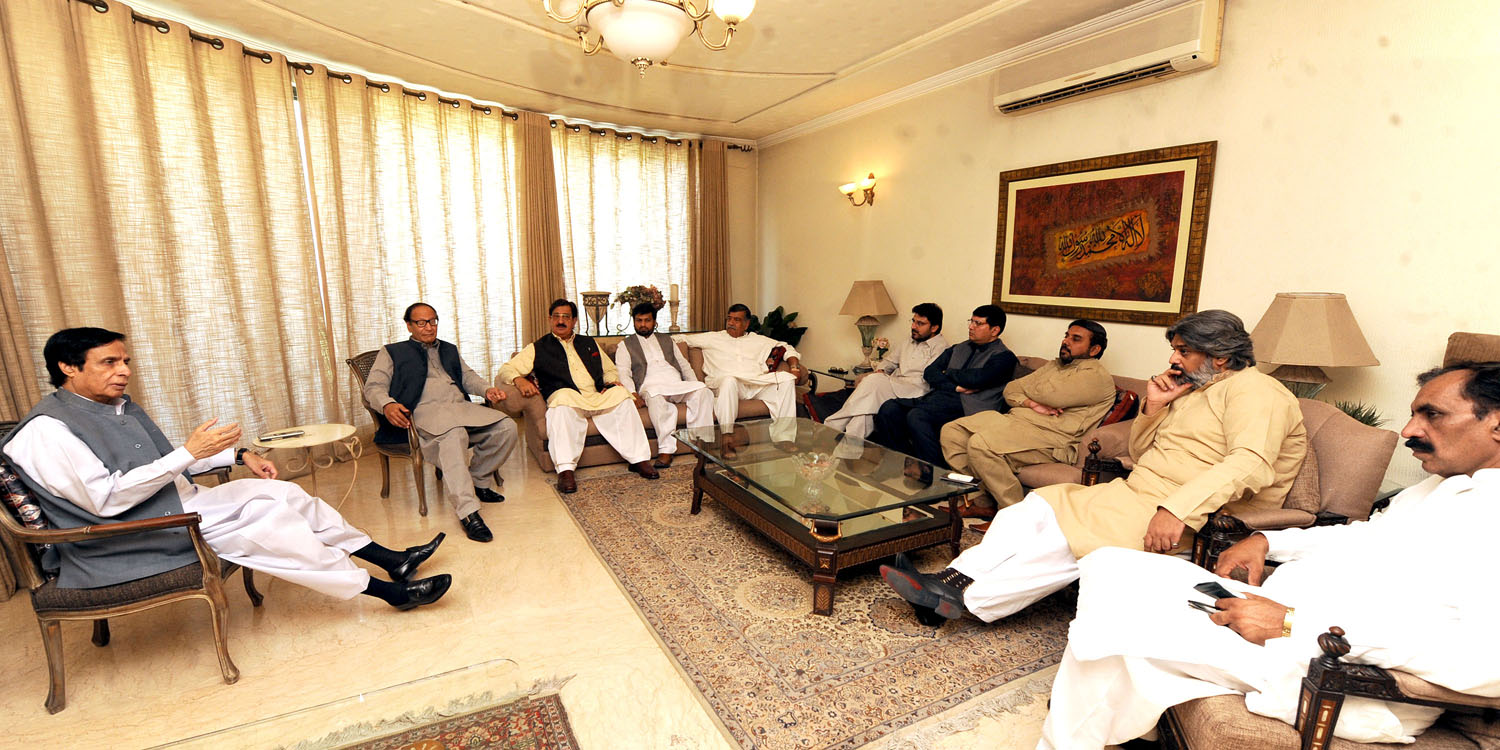 All patriotic forces to be brought together at one platform

Political and peoples contacts in all four provinces will be increased

1977 and 2013 Election drama should not be staged, it is responsibility of Election Commission that election results are acceptable to the people, tributes paid to judiciary for redressing grievances of Model Town tragedy affectees

Meeting held president-ship of Ch Shujat Hussain decided that all patriotic forces will be brought together at one platform, for this purposes political contacts in all four provinces will be increased and mass contact campaign will be launched.

Ch Shujat Hussain, Ch Parvez Elahi and other leaders said that caretaker Prime Minister and Chief Minister should essentially be neutrals, it is the responsibility of the Election Commission to ensure holding of fair, transparent and impartial elections so that its results are acceptable to the people because only transparent elections can pull the country out of present crisis.

They said that 1977 and 2013 like election drama should not be staged now, if this is done then the reaction of the people will become part of the history because results of such polls will not be accepted by the people.

Khurrum Nawaz Gandapur briefed the meeting about headway regarding Model Town tragedy and the meeting paid tributes to the judiciary for its performance regarding redressing grievances of the affected persons. # 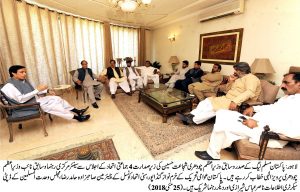