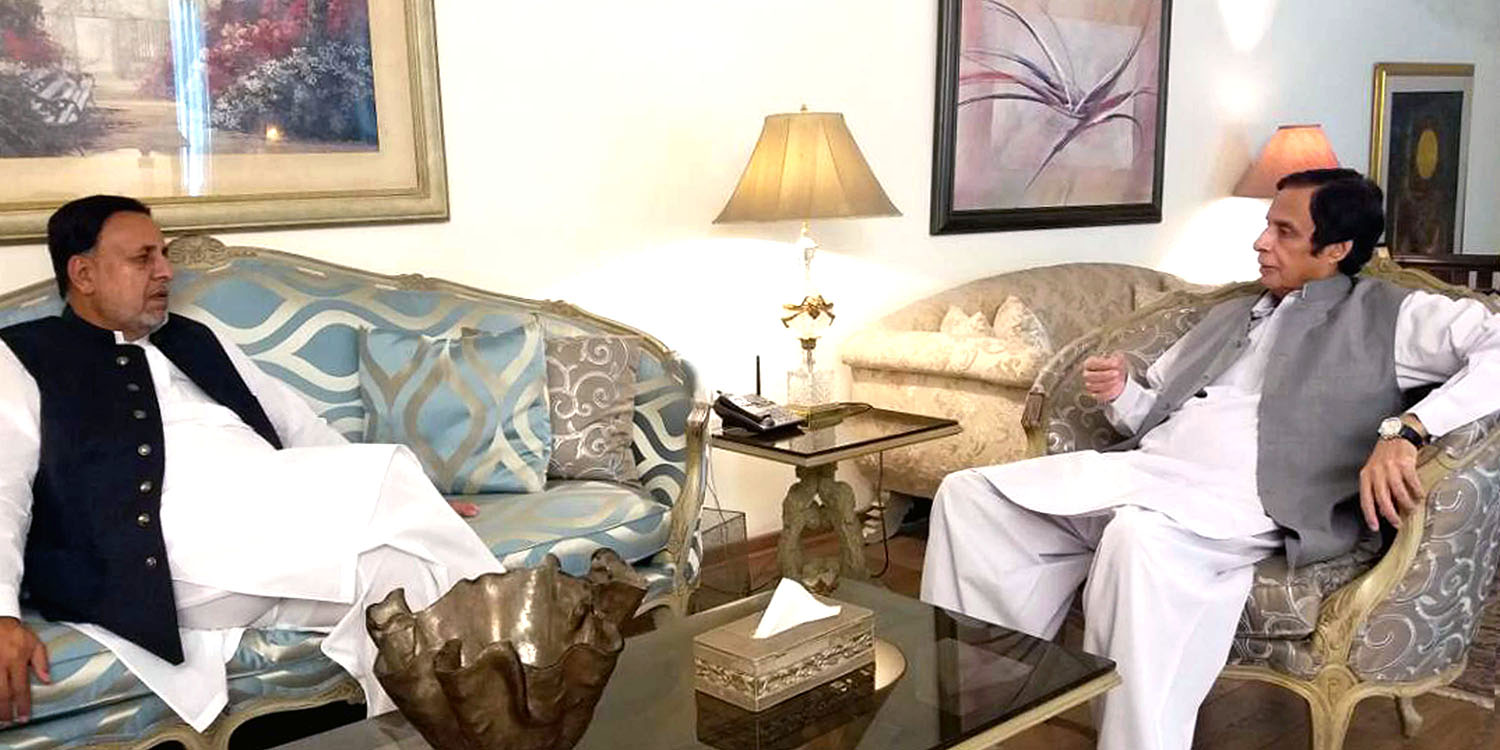 Our politics is service to common and poor man, talk during meeting with Opposition Leader in Punjab Assembly Mian Mehmood ur Rasheed

Talking on this occasion, Ch Parvez Elahi said that corruption and commission even in the Saaf Paani Scheme has come to the fore in the fake schemes of Shehbaz Sharif, he is committing dacoity on the right of the people of the Punjab for last 10 years and during last days of his government he is putting vindictive plaques of his name in a hurried manner on projects which were ready ten years ago during my government but these plaques are of no use as the people know whose works these are, his real face has been exposed before the people, people were looted in the name of sasta atta, tandoor, ashiana, Quaid-i-Azam Solar Power and other fake schemes whereas objective of our politics is service to common and poor man and provision of basic facilities.

He said that during visits to different institutions people had put up piles of problems during visits of Chief Justice of Pakistan Justice Mian Saquib Nisar, people wept, cried and narrated stories of oppression of Punjab Government, patients said that facility of free medicines and free emergency in the hospitals which former Chief Minister Ch Parvez Elahi had given has been abolished which is great oppressive step with the poor man.

Ch Parvez Elahi said that we had served the people for five years and spread network of development projects for provision of basic facilities, now if Allah provided another opportunity then we will work more work day and night than previously and restart the process of development of which the people are deprived for ten years from there. He said further that people would have come to known during ten years of Shehbaz Sharif as to who was committing dacoity on their right and who was serving them. # 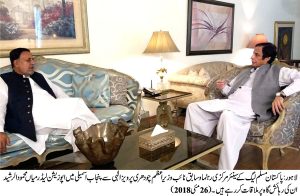