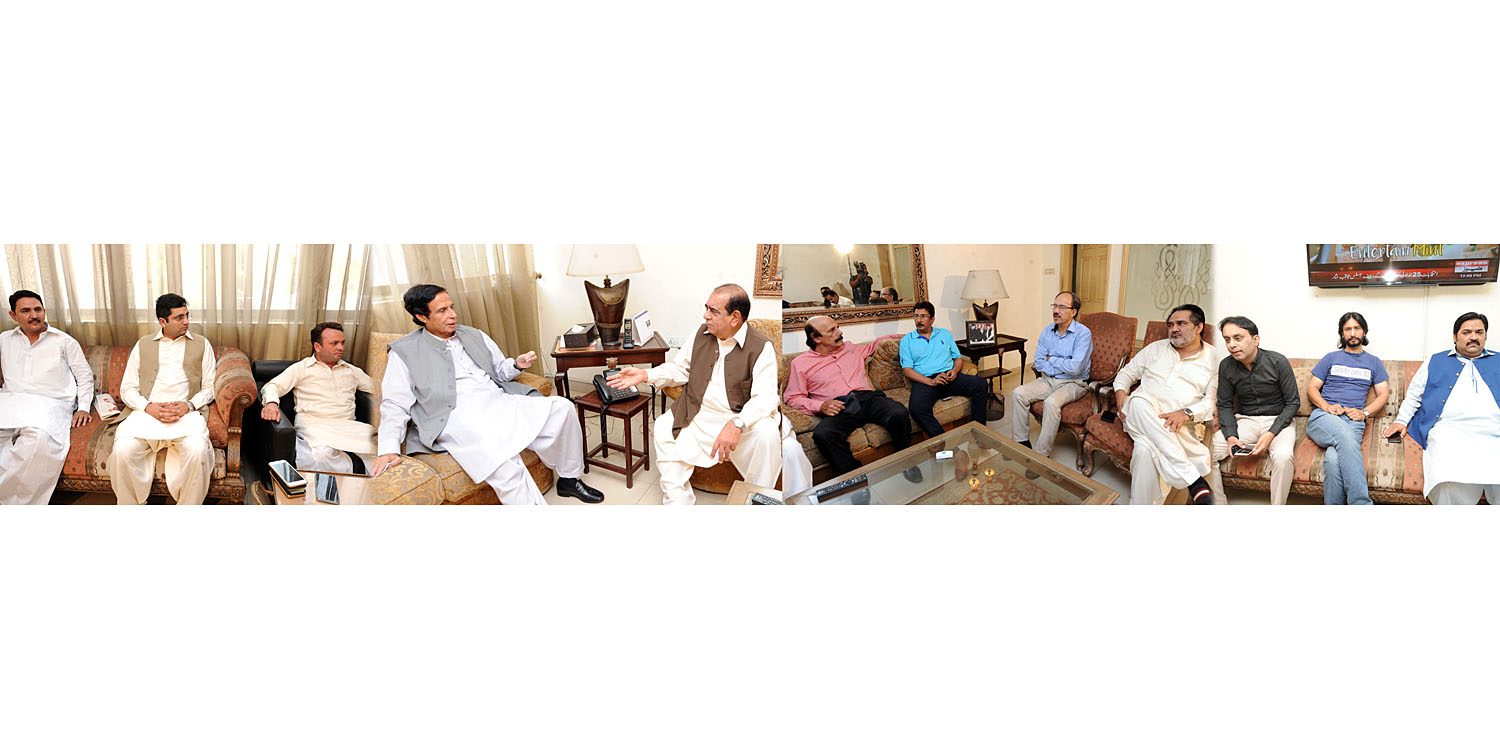 Our tractor symbol of prosperity of Pakistan, farmers progress linked with PML, will ensure provision of right to every citizen: Ch Parvez Elahi

N-League has failed in running the country and province, during our tenure load shedding, unemployment and price was not much, today all three things are unbridled, address to Lahore Division meeting

Lahore: 03-06-2018: Meeting of Lahore Division was held under chairmanship of Pakistan Muslim League (PML) senior central leader and former Deputy Prime Minister Ch Parvez Elahi at his residence here today (Sunday) during which strategy regarding distribution of tickets and elections was deliberated.

He said besides 56 companies, Shehbaz Sharif because of jangla bus and orange train like projects had put Punjab under heavy debt of Rs 2000 billion whereas we had left a province with Rs 100 billion surplus, N-League has failed in running the country as well as the province.

He said during our tenure load shedding, unemployment and price hike was not so much, today these three things are unbridled, I challenged for a comparison between my tenure with Shehbaz Sharif period at every level but nobody had come to the fore, works we had undertaken for welfare and well-being of people N0-League cannot even imagine about those.

Ch Parvez Elahi further said that we had not just thought about development of the people but also did practical work, N-League is now going to be thing of the past, their arrogance and “pharoaniyet ” will hunt them, those who had ruled for 10 years are even now claiming that if they the opportunity they will do this work, oppression and injustice has to end one day, those who committed corruption are making preparations to befool the people once again in new garb, people should not be cheated with their innocent face. #