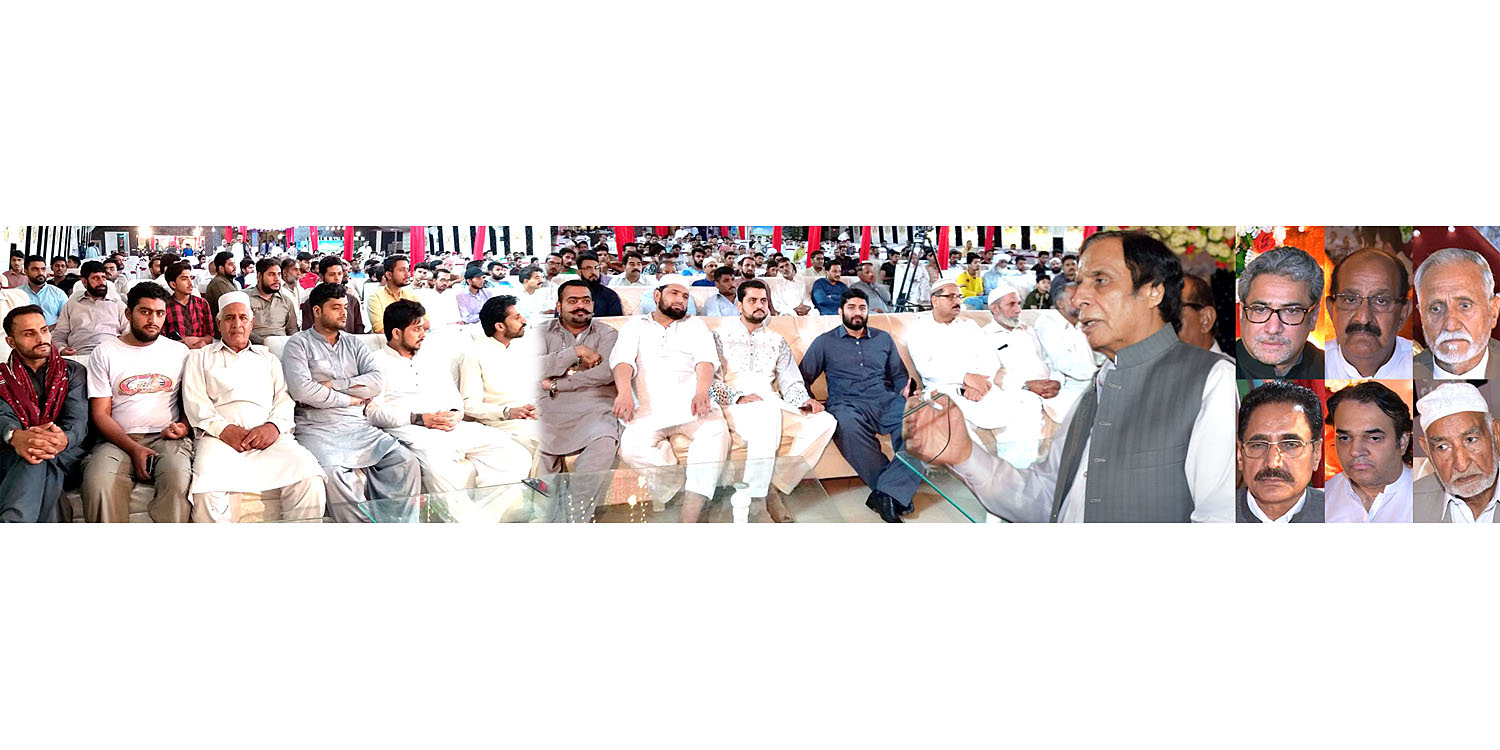 Only answer to Indian water aggression is Kalabagh Dam, Pakistan is only country whose trillion dollars’ worth water being wasted by going into sea instead of being stored

Ch Parvez Elahi said that that Pakistan is the only country whose trillion dollars’ worth of water is being wasted by letting it go into the sea instead of its storage and we are not constructing Kalabagh Dam which is guarantor of making Pakistan green, provision of cheap electricity and adequate water, this dam will not only provide electricity at the rate of less than Rs 3 per unit but also deserts and barren areas of Thar and Cholistan will be turned into lush green fields, construction of dam will benefit all the four provinces and Sindh will get maximum quantity of water for irrigation, and country will also get rid of devastation caused by floods.

Ch Parvez Elahi further said that with ending of government of Shehbaz Sharif poles of his corruption have been exposed, he has utilized the public exchequer at his sweet will and will have to account for that, Rs 4 billion has been utilized in the name of Saaf Paani but water still did not become available, NAB has acquired evidence of corruption in mega projects of Shehbaz Sharif and much more is going to come to the fore with further interrogation of “Khadam-e-A’ala”.