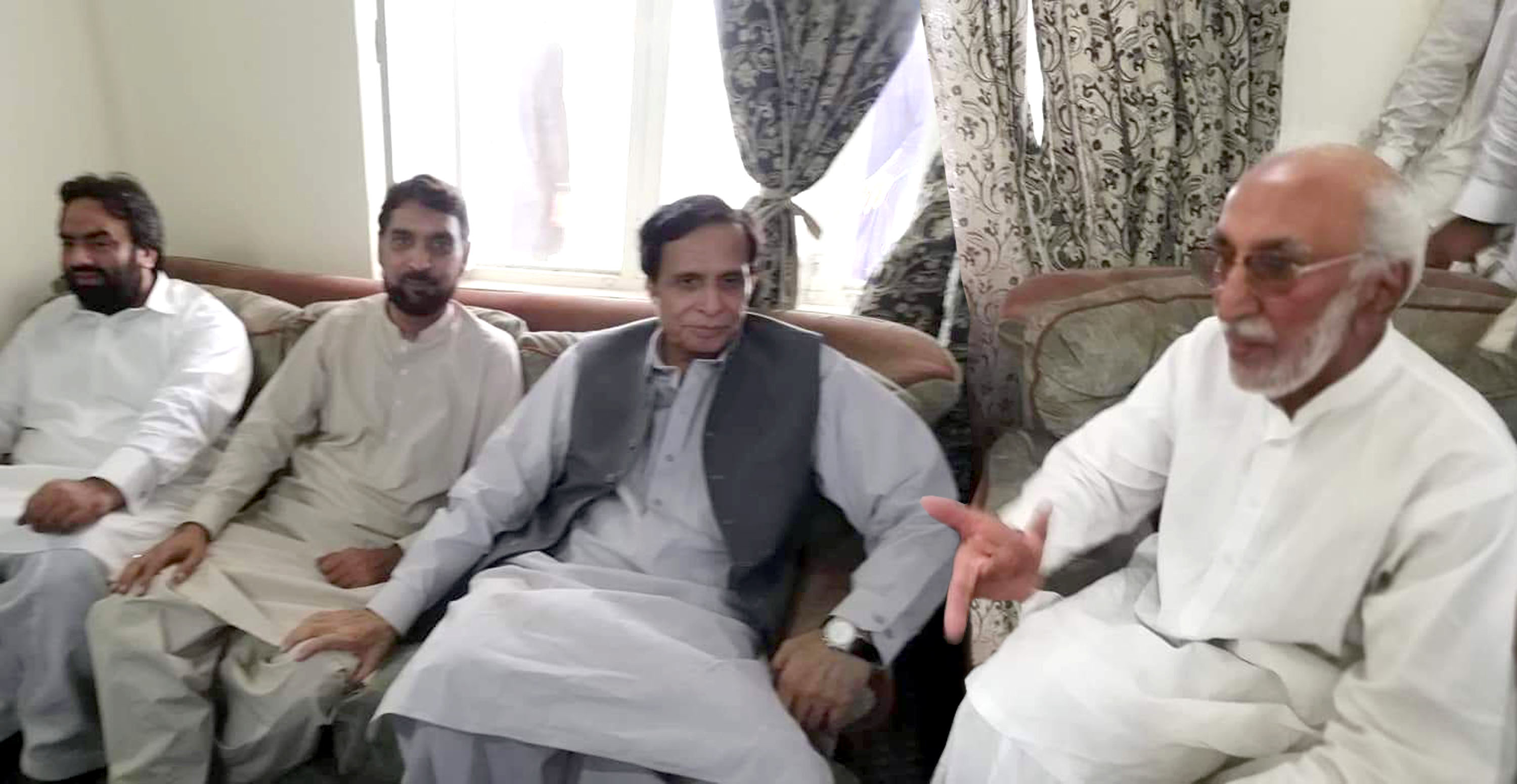 Service to people and respect to colleagues comes first with us: Ch Parvez Elahi

I along with my local bodies’ representatives will get you, Hafiz Ammar Yasir and Sardar Aftab Akbar with big majority, Mumtaz Tamman

While addressing a big gathering and expressing gratitude for his support on this occasion besides meetings with different political personalities, Ch Parvez Elahi said that we believe in and give priority to service to the people and respect our colleagues, politics which Sharif brothers do, respectable and having own status cannot go along with them, they cheat their colleagues as well, they have no consideration neither for man nor for humanity and this adamant attitude is also in their next generation.

Ch Parvez Elahi further said that we were with Sharif brothers for 12 years but they do politics and hand also with their colleague, they call others alien creatures but I think they themselves are alien creatures, they do not put their feet on the ground, when they are in power they do not give and show any respect to their colleagues and assembly members and also do not do any work for welfare and well-being of common man, Mumtaz Tamman Sahib has taken timely and right decision for welfare and respect of people of their area, we have personal relationship with him, politics keep changing but personal relations remain forever, . He said that we are standing with this house and promise whatever the circumstances we will go together in consultation with him, power comes and goes but not giving respect to this house is misfortune of Sharifs, if such graceful and sincere colleague with us then the boat swims across safely.

Sardar Mumtaz Tamman said that I am heartily grateful to Ch Parvez Elahi for honouring me, Ch Shujat Hussain and Ch Parvez Elahi do not leave their colleagues, we will run their election campaign with hard work and devotion, Chairmen, Vice-Chairmen and local bodies representatives along with all my supporters and workers will fully support Ch Parvez Elahi, Hafiz Ammar Yasir and Sardar Aftab Akbar and get them elected with big majority.

Hafiz Ammar Yasir said that we are heartily grateful to Sardar Mumtaz Tamman and Insha-Allah we will work together also in future as well. # 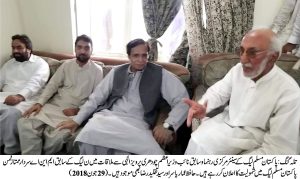