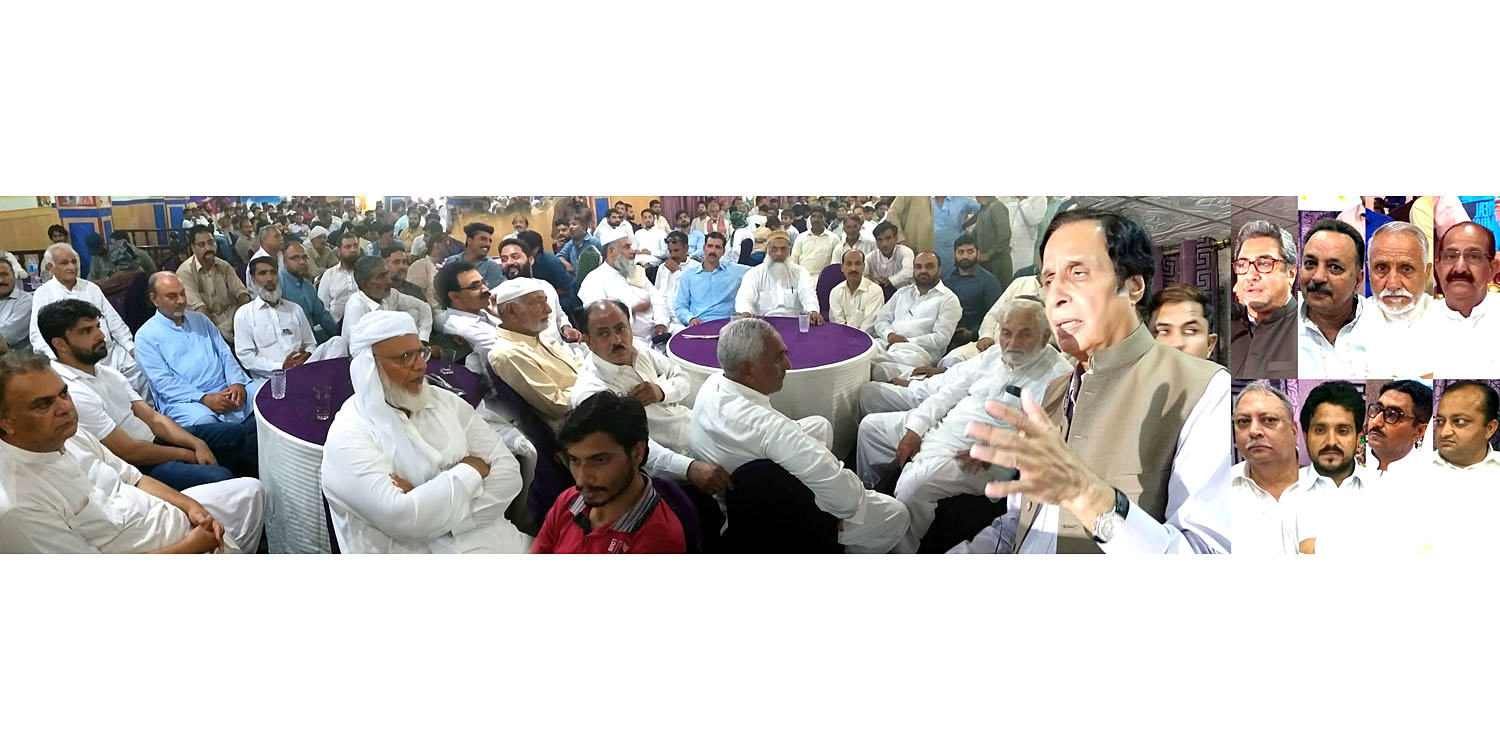 They will get big punishment in Model Town tragedy,

Lahore: 07-07-2018: Pakistan Muslim League (PML) senior central leader and former Deputy Prime Minister Ch Parvez Elahi has said that this election will change fate of the nation, court has given its verdict, now people should put stamp on the end of politics of Sharifs and N-League, on July 25 decision of the people should be such which should end their tenure of oppression, highhandedness and arrogance forever.

Prior to the public meeting delegations of N-League Youth and Traders Wings called on Ch Parvez Elahi and announced joining of Pakistan Muslim League.

Ch Parvez Elahi further said that no doubt Model Town tragedy case has been delayed but their real grip and big punishment will be in this case. He said that N-Leaguers are heading towards their logical end, none runs like foundary in the manner they have run the country.

He said now people are drawing comparison between our and their tenures now in real sense, people have come to know who ran boats in cities and towns and who did development works, put stamp on Tractor on July 25 and send N-League packing forever, serving the people is our worship (ibadat), every Muslim Leaguer should go door to door and awake awareness among the people, distribute pamphlet showing comparison of our and N-League works and bring N-League workers back into real Muslim League. He said that Mian Imran Masood has sacrificed his seat for party sake, party will never forget his services, PTI and Muslim League workers should run the election campaign together and their solidarity should be visible.