Breaking News
Home / News / English News / Our like facilities to labourers in Punjab not provided by any government including N-League government: Ch Parvez Elahi 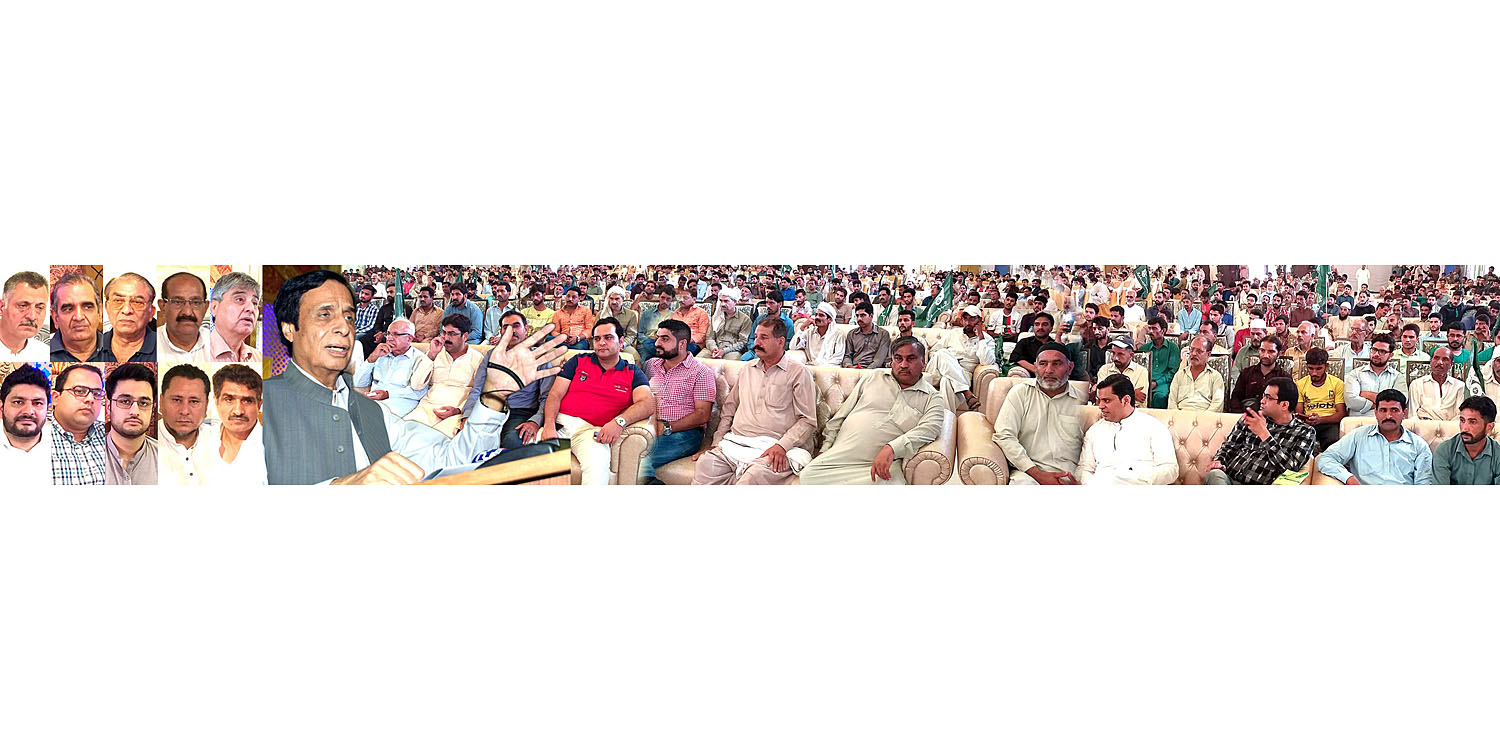 Our like facilities to labourers in Punjab not provided by any government including N-League government: Ch Parvez Elahi

Lahore: 12-07-2018: Pakistan Muslim League (PML) senior central leader and former Deputy Prime Minister Ch Parvez Elahi has said that our like facilities to the labourers have not been provided by any party including N-League nor done works for their welfare and well-being like us, during our chief ministership established, free hospital and residential projects for the labourers, provided special ambulance vehicles, besides free treatment and food, marriage grants, death grants and welfare funds allocations were substantially increased, free education, uniform, stationary and transport were provided for their children.

He said this while addressing a big gathering of labour community in Gujrat today (Thursday).

He further said that the Pakistan Muslim League government had increased daily diet charges by 100 per cent for under treatment industrial workers in the province, had increased death grant in case of sudden death from Rs one lakh to Rs 1. 50 lakh, marriages grants for daughters was raised to Rs 70 thousand from Rs 30 thousand and provided for all daughters instead of just two daughters whereas funds of Rs 517 million under Punjab Workers Welfare Board were distributed among deserving labourers and their families. #