Breaking News
Home / News / English News / A convicted person is being arrested, what is harm in it: Ch Parvez Elahi 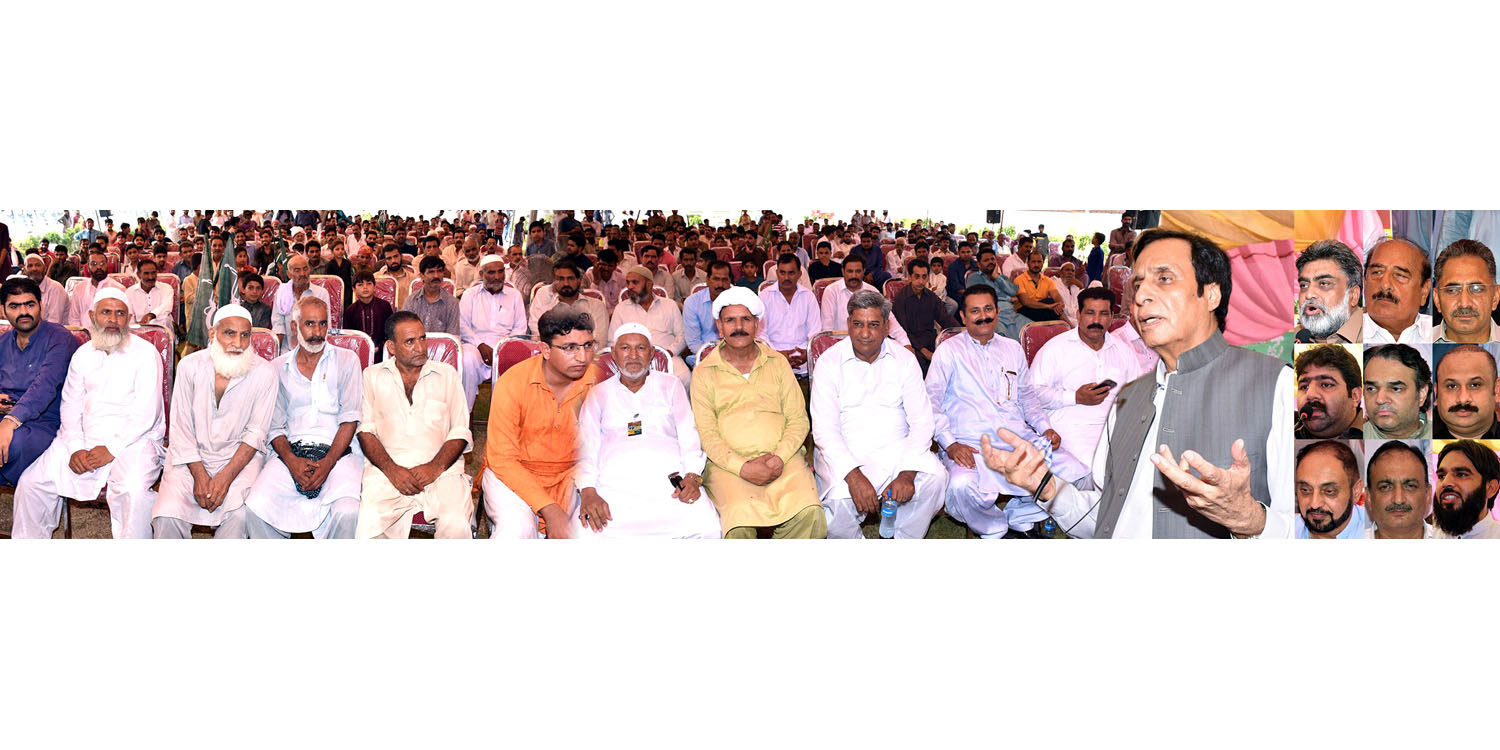 A convicted person is being arrested, what is harm in it: Ch Parvez Elahi

Nawaz and Shehbaz Sharif should tell what major work they did in 15 years for common and poor man or future generations, address at joint meeting

Lahore: 13-07-2018: Pakistan Muslim League (PML) senior central leader and former Deputy Prime Minister Ch Parvez Elahi has said that if a person convicted for corruption is being arrested on his return to Pakistan then what is harm in it, both brothers Nawaz Sharif and Shehbaz Sharif should tell what major work they have done for common and poor man or future generations in 15 years.

Addressing a joint meeting of Pakistan Muslim League and PTI in Gujrat today (Friday), he said that such situation should not be there which has been developed, police has a very normal procedure that first to stop the protestors if they do not stop then arrest them, what is the harm in it, those who block the process of arresting the guilty person, such treatment will be meted out to them.

He said that Mian Nawaz Sharif and Mian Shehbaz Sharif during their tenure have not done anything for the future generations then how he is saying I am going to jail for future generations, Chief Justice of Pakistan has exposed corruption of billions of rupees in Saaf Paani Company, go through the report of the Auditor General, there is a fraud of Rs 3 billion in Mechanical Tandoor, yellow cab has been turned blue, Ashiyana Scheme fraud is before everyone, compare with my established 1122 Rescue Service or in health sector, hospitals established during my tenure were closed by Shehbaz Sharif, we were providing eleven lakhs jobs every year, GDP growth was 7. 9 per cent now it is 3 per cent, have a look at Orange Line, he has rendered Punjab bankrupt, everyone knows as how miserable N-League has turned the country and Punjab.