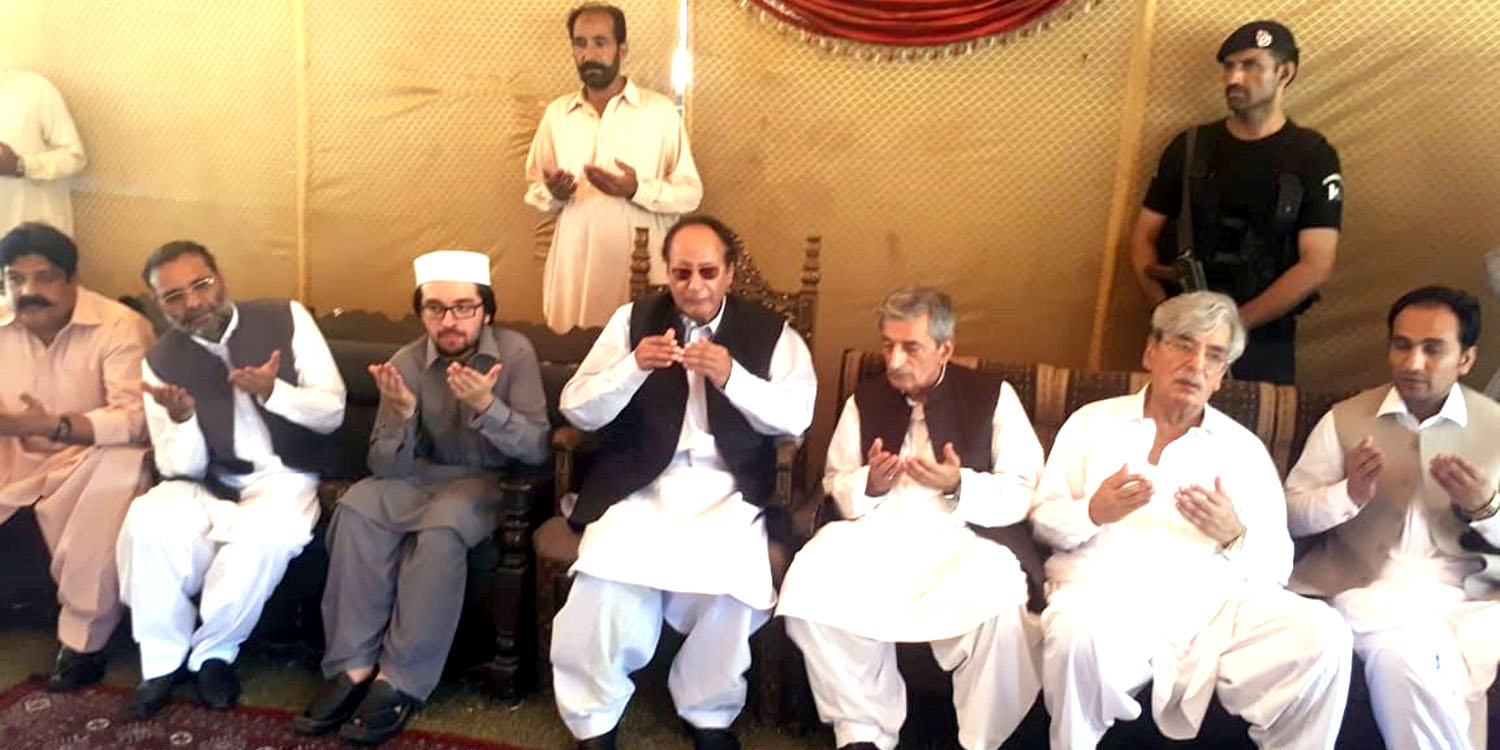 Not known whether election are going to be held or not but what is happening should not happen, talk with media after condolence in Bilaur House in Peshawar

Afterwards responding to queries from the media, Ch Shujat Hussain said he has heard about Nawaz Sharif has been lodged in A Block compound of Adyala Jail.

He said he has come to Peshawar only for condolence and he is deeply grieved over martyrdom of Barrister Haroon Bilaur, we share the grief and sorrow of the bereaved family and pray for patience for them.

On this question how Nawaz Sharif is being kept in Adyala Jail, he said that there are 11-12 different cells in this compound of A Block of Adyala Jail in which cell he is allegedly being kept, I was also in this cell and Yousuf Raza Gilani was also in this cell whereas Captain Safdar is not in C class but heard about being lodged in a separate cell in the same compound as Ch Parvez Elahi was also kept in one of these cells. He said Maryam Nawaz has been lodged in front of these cells in Ladies Block room which two rooms were prepared for Mohtarma Benazir Bhutto. # 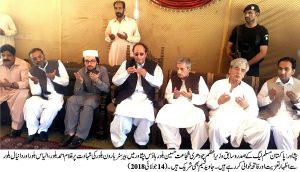