Breaking News
Home / News / English News / If Nawaz Sharif was to go to Adiala Jail after destroying Pakistan, he should better have done another business: Ch Parvez Elahi 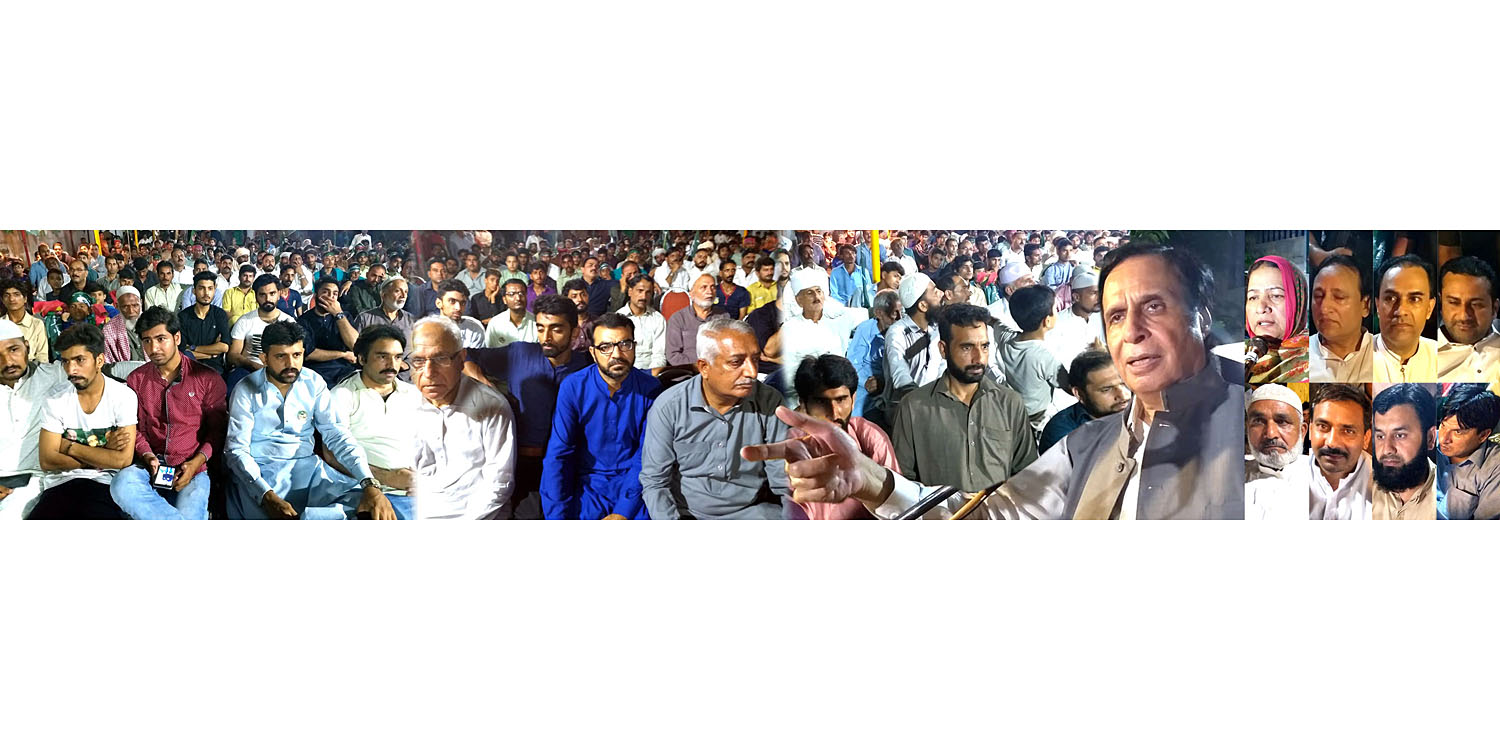 If Nawaz Sharif was to go to Adiala Jail after destroying Pakistan, he should better have done another business: Ch Parvez Elahi

Our manifesto is our works of the past, 200 respectables of NA-69 headed by Ejaz Khan join PML parting ways with N-League

Lahore: 22-07-2018: Pakistan Muslim League (PML) senior central leader and former Deputy Prime Minister Ch Parvez Elahi has said that our manifesto is our service to the people and our development works of the past, for rescue service like 1122 people pray for me out of their hearts, voters who elected me and enabled me to do such works with the blessings of Almighty Allah also deserve these prays.

He said this while speaking on the occasion of 200 respectables headed by Ejaz Khan of NA-69 joining Pakistan Muslim League in Gujrat today (Sunday).

Ch Parvez Elahi said that if Nawaz Sharif was to go to Adiala Jail after destroying Pakistan then he should better have dome other business, what was the crime of Pakistanis that he caused them so much loss that even every new born child is under debts of lakhs of rupees despite this ordinary and poor man do not have facilities of neat clean drinking water, education and health.

He said that Shehbaz Sharif in his recent ten years tenure also has not done any work of peoples service and welfare which he could out before our works, this is the reason that he suffers blood pressure on seeing my name plaques on our development works and projects.

He further said that instead of making politics and powers source of service to the people, Nawaz Sharif and Shehbaz Sharif adopted the path of corruption, falsehood, fraud and rigging and accomplishing their interests, because of this today elder one is in jail and younger one is afraid of going to jail. He said those who had been achieving success in election through bargaining and rigging are raising hue and cry on seeing the doors of their rigging being shut because they see no possibility of their victory in fair and transparent elections and they are busy in leveling of allegations and falsehood.