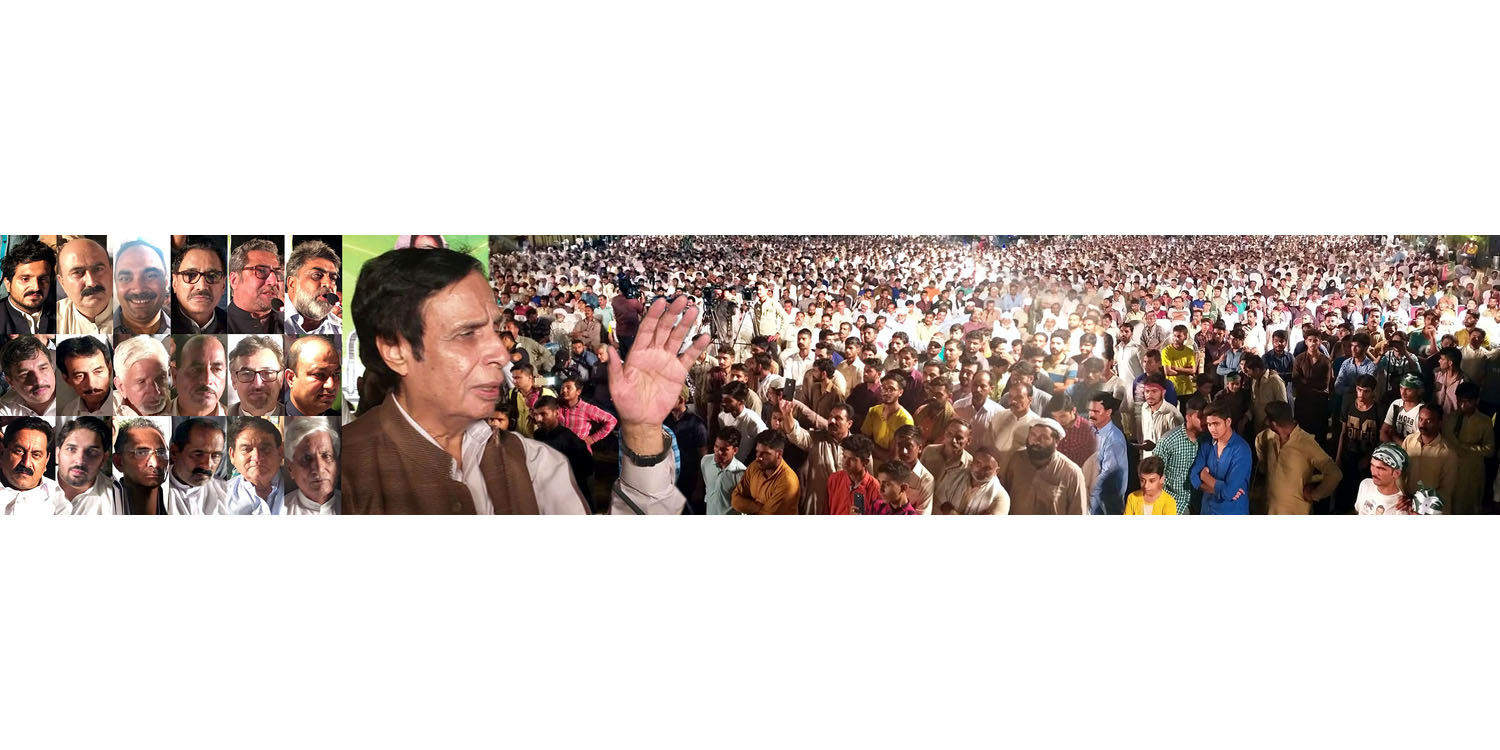 Nawaz Sharif, Modi and all enemies of Pakistan are on one page, Ch Parvez Elahi

For protecting future of their children people should oust on July 25 anti-State N Leaguers from politics for ever, address at joint meeting

Lahore: 23-07-2018: Pakistan Muslim League (PML) senior central leader and former Deputy Prime Minister Ch Parvez Elahi has said that Nawaz Sharif, Narendra Modi and all enemies of Pakistan are one page, for safeguarding future of their children the people should oust on July 25 anti-State N-Leaguers from politics for ever.

He said this while addressing a very big joint public meeting of Pakistan Muslim League and Tehrik-e-Insaaf in NA-69 today (Monday).

Ch Parvez Elahi said that due to shortage of time election campaign could not be run properly, people should cast their votes on July 25 after due deliberations, they should not vote for any such person who may destroy their and their children future.

He said that N-League is founder of fake police encounters, they had patronized and protected criminals everywhere and even put the police under them.

He said that we it as obligation to those martyred who have offered their sacrifices of Pakistan that we should not commit any wrong now, people should come out of their houses in maximum number and vote for us so that we can serve the people more. He said that whatever Sharifs have to do now they have to do in the jail.

Ch Parvez Elahi during our five years tenure undertook such ideal and historical works for welfare and well-being of the people and the development of the country which are even being praised by one and all from all sides, N-Leaguers also did enmity with residents of Gujrat but Insha-Allah we will establish here an engineering university, cancer hospital and also connect it with the motorway and complete all over incomplete projects.