Breaking News
Home / News / English News / Bad circumstances are approaching, all parties will have to work together: Ch Shujat Hussain 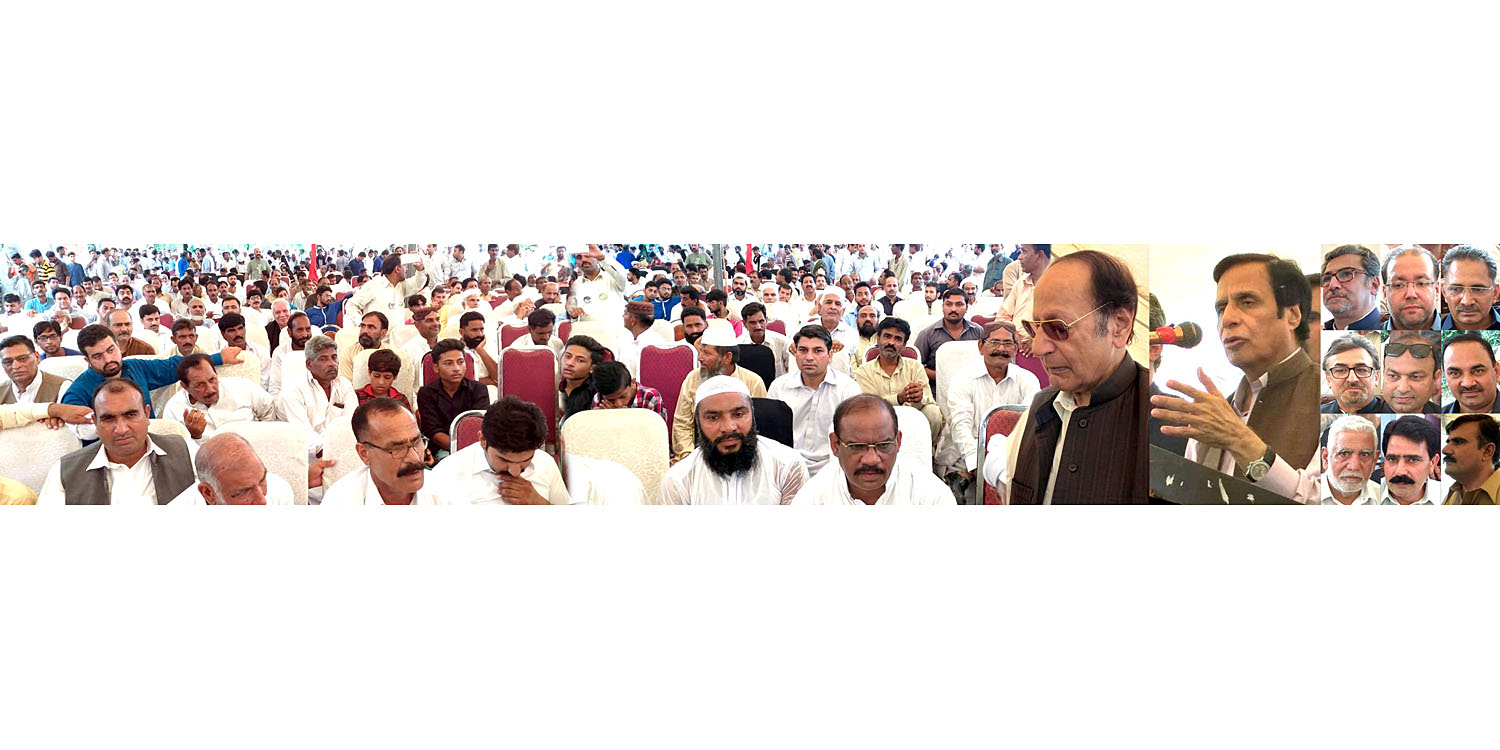 Bad circumstances are approaching, all parties will have to work together: Ch Shujat Hussain

We are with those going into right direction; All Parties Conference convened for the person of Nawaz Sharif will be of no benefit

Pray we may continue serving the people, heartily thankful to voters and workers, address of Ch Parvez Elahi

Lahore: 26-07-2018: Pakistan Muslim League (PML) President and former Prime Minister Ch Shujat Hussain has said that current election was like a referendum in which people openly expressed themselves, people have rejected anti-country enemies, people presented bouquets to the army jawans and police officials deployed on election duty to express their love and solidarity.

Talking to the media in Gujrat today (Thursday), he further said that after the election it is apprehended very bad circumstances will come and for this all parties will have to work together.

Replying to a question, he said if the All Parties Conference is to be convened for the person of Nawaz Sharif then it will not be of any benefit, all parties should gather together for the interest of the country.

He said that election results have come right, those indulging in negative propaganda are bound to fail, people have voted for better future of the country and strong and prosperous Pakistan, Pakistan Muslim League will go with those taking the country in the right direction and not with any person.

Addressing big gathering of those coming to felicitate, he said that our opponents said all sorts of things but we have emerged victorious on four seats from Gujrat.

In his address, Ch Parvez Elahi said that we have been blessed with success with the blessings of Almighty Allah, we heartily express gratitude to all voters and workers, after martyrdom of Ch Zahoor Elahi residents of Gujrat caught our hand, pray that we may continue process of service to the people.