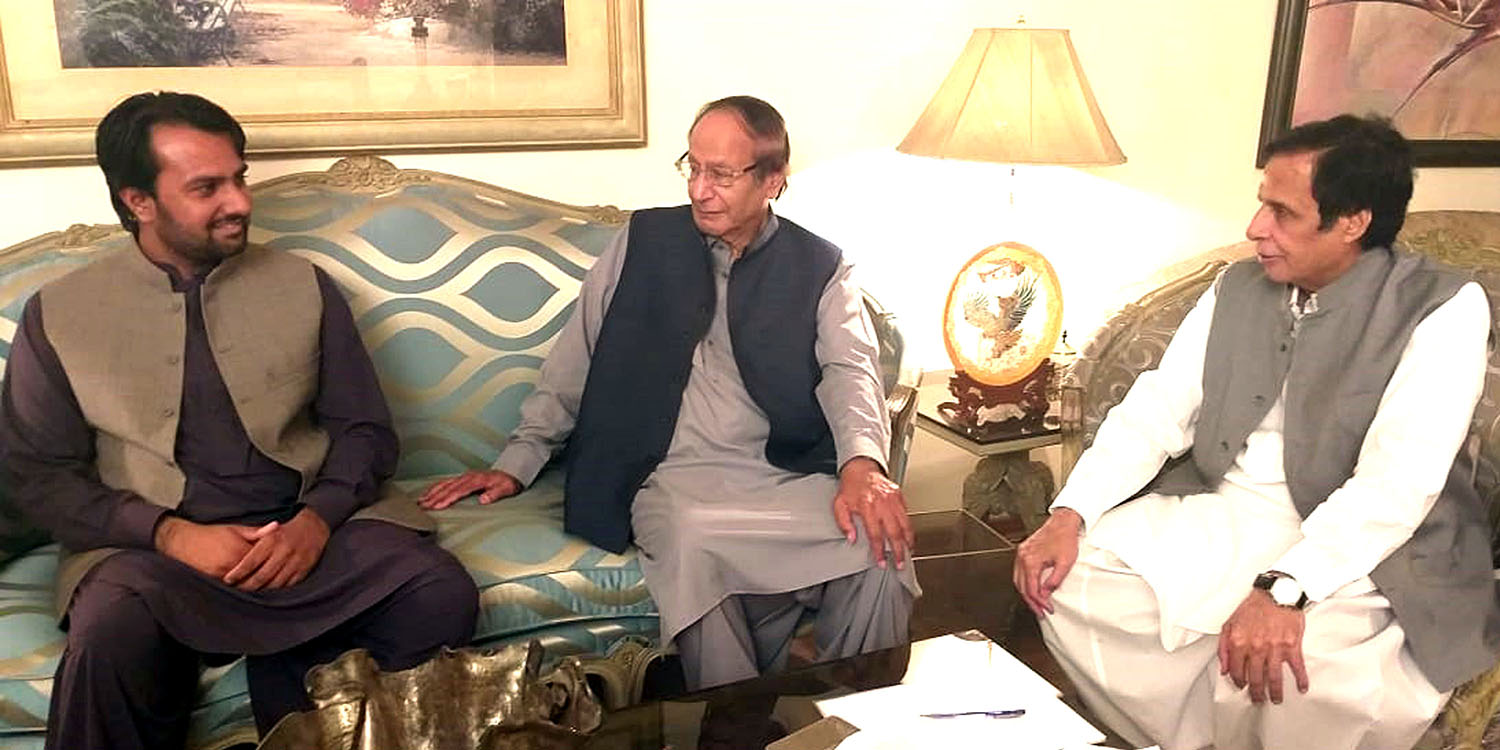 As a result of meetings being held by Ch Parvez Elahi more independent members will also be joining Pakistan Muslim League soon whereas former Chief Minister Ch Parvez Elahi is also having positive contacts and meetings with N-League Assembly members which will prove result oriented, his contacts and efforts are for Pakistan Muslim League and Pakistan Tehrik-e-Insaaf’s formation of joint government in Punjab. # 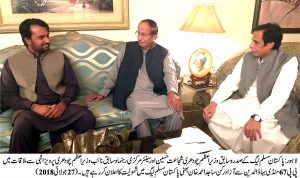