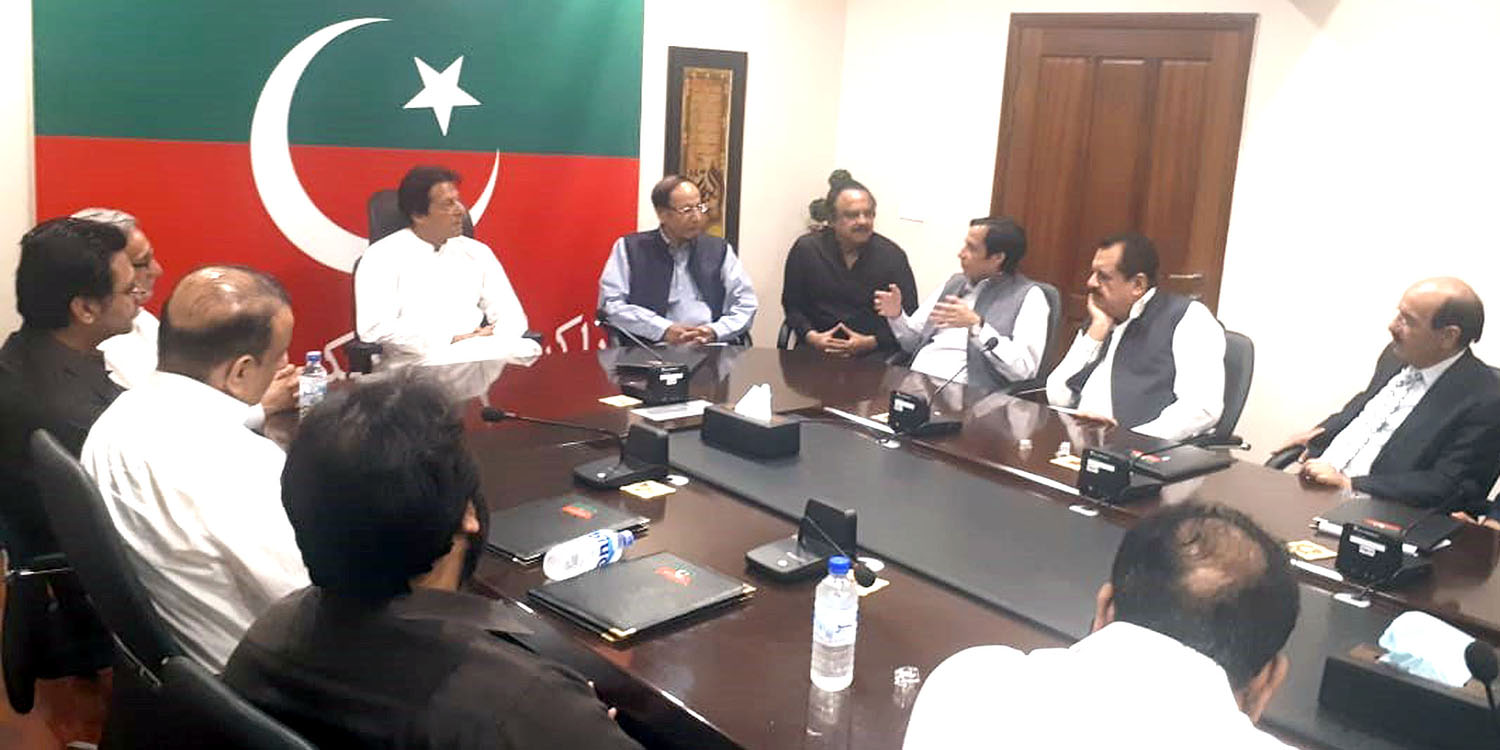 We will give you full support to for Pakistan

During exchange of views in a very pleasant atmosphere, Ch Shujat Hussain told Imran Khan that in the circumstances which have been developed we want to fully support you for sake of Pakistan.

Praising the works undertaken in the Punjab during chief minister of Ch Parvez Elahi, Imran Khan said that you quite rightly served the Punjab, lot of work was done in the fields of education and health, brought the citizens closer through construction of Ring Road, during your government effective and result-oriented steps were taken in the fields of education and health, common and poor man were also facilitated. 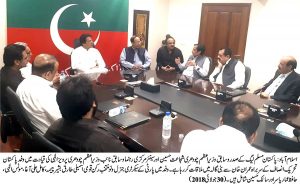