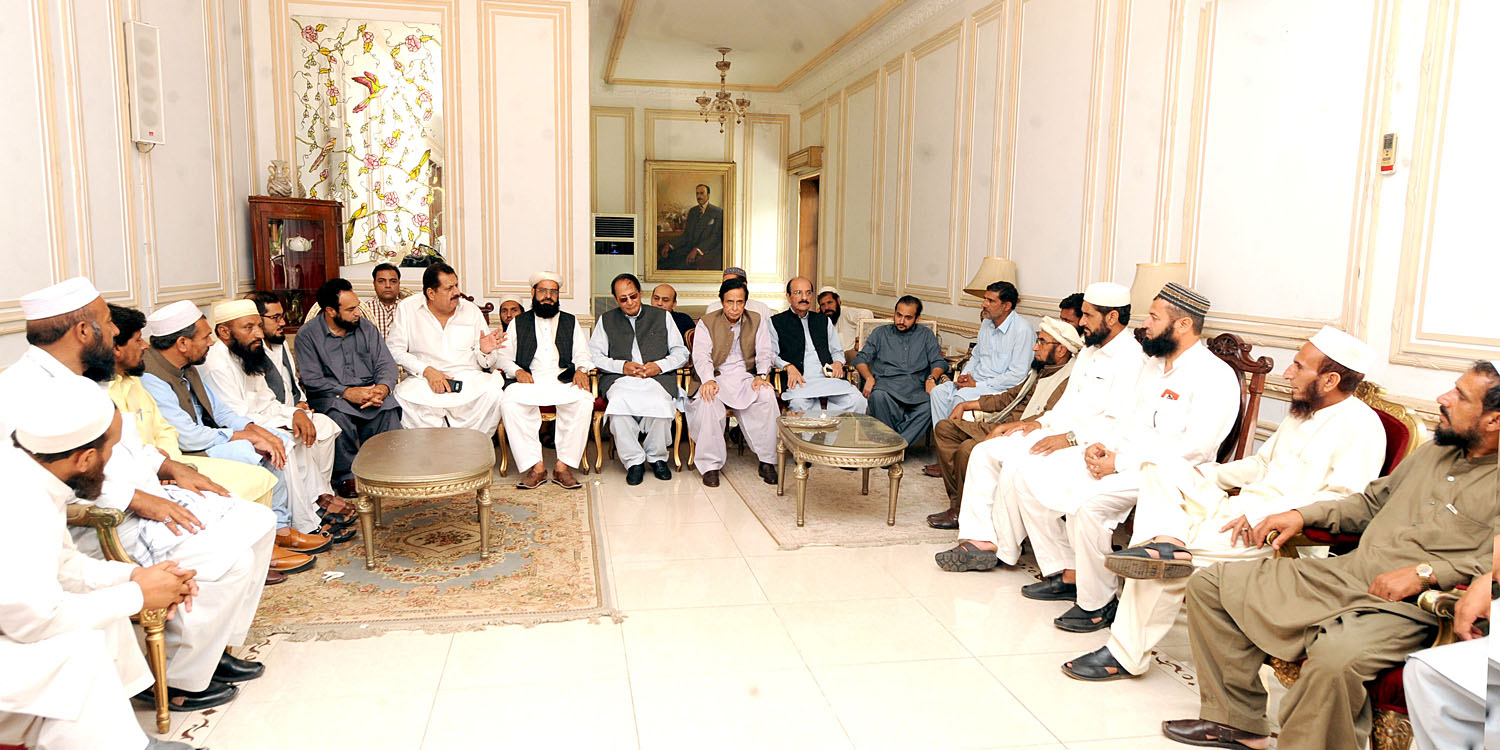 Will continue playing positive role for security and solidarity of the country, we are religious inside outside, talk during meeting with delegation

MPA-elect Mufti Obeidur Rahman said that Chaudhry Sahiban have a great place in politics of Pakistan, their family is religious family, keeping in view tolerant traditions of the family I have decided to join Pakistan Muslim League.

Ch Shujat Hussain said that after the Centre and Punjab, our party will also support Tehrik-e-Insaaf in Khyber Pukhtoonkhwah, people keep coming and going in politics but we do not leave our colleagues.

Ch Shujat Hussain said that our family is religious from outside and inside and as such we will continue playing our positive role for the security of the country.

Afterwards, “Dua-e-Khair” was offered for security and solidarity of Pakistan and progress of PML. # 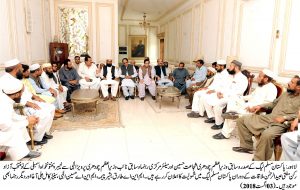