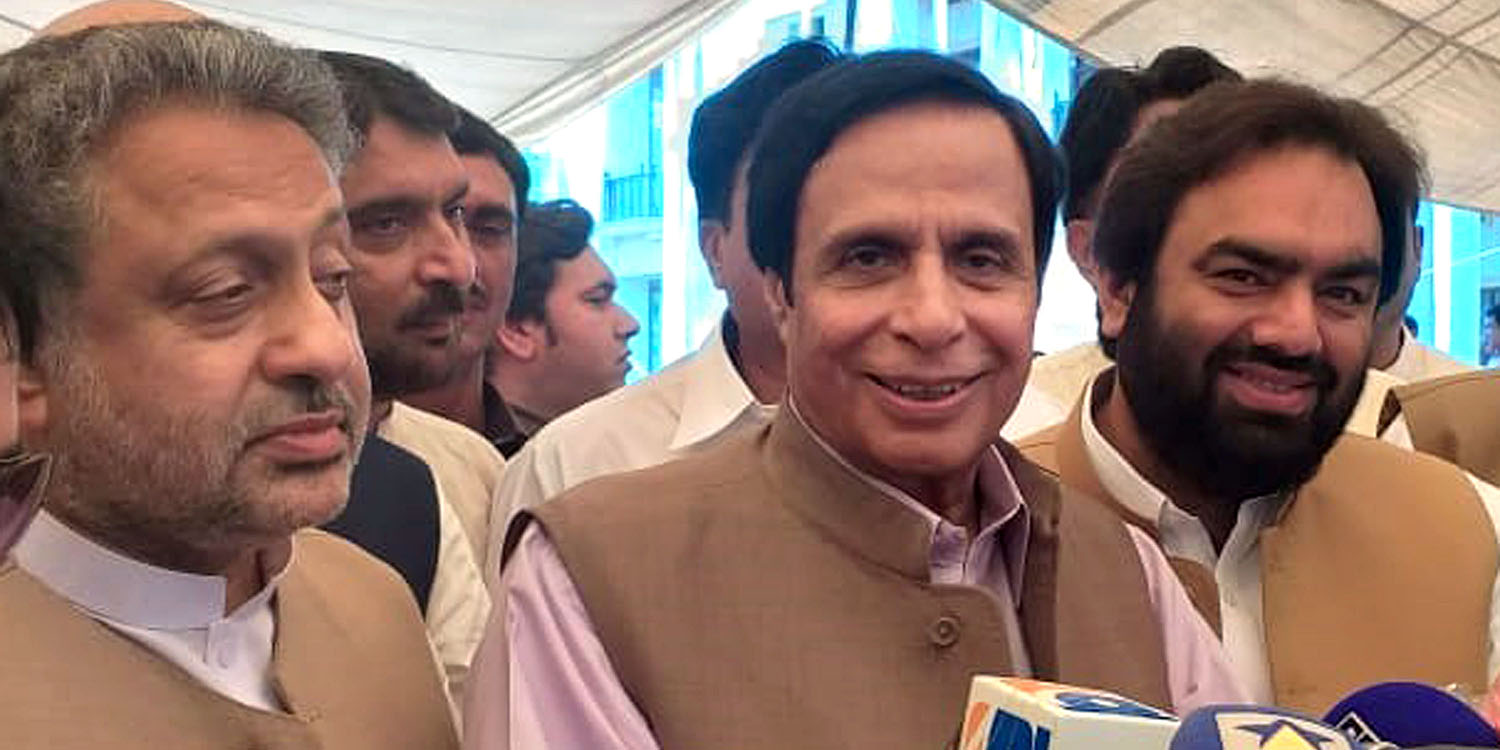 Talking to the media, he said that he has got the opportunity of coming to the Punjab Assembly after 12 years with the blessings of Almighty Allah I have held the positions of Opposition Leader, Local Bodies Minister, Speaker and the Chief Minister.

On a question about Punjab Assembly being known for bad atmosphere, he said that Insha-Allah he will run the House so nicely that the people will forget previous. bad things.

Responding to a question pertaining to large number of opposition members, he said that Insha-Allah Almighty Allah will be merciful and guide him do better, we will all along, I will try to shoulder my responsibilities as the Speaker in a nice manner. 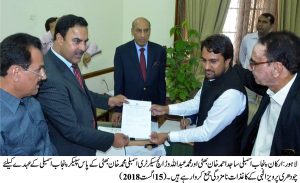 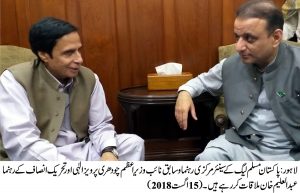 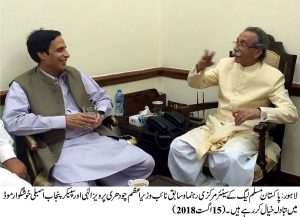 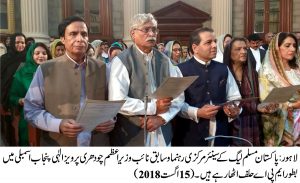 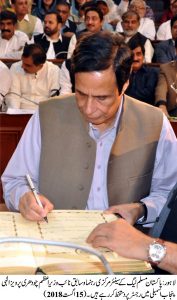 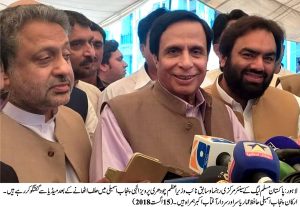