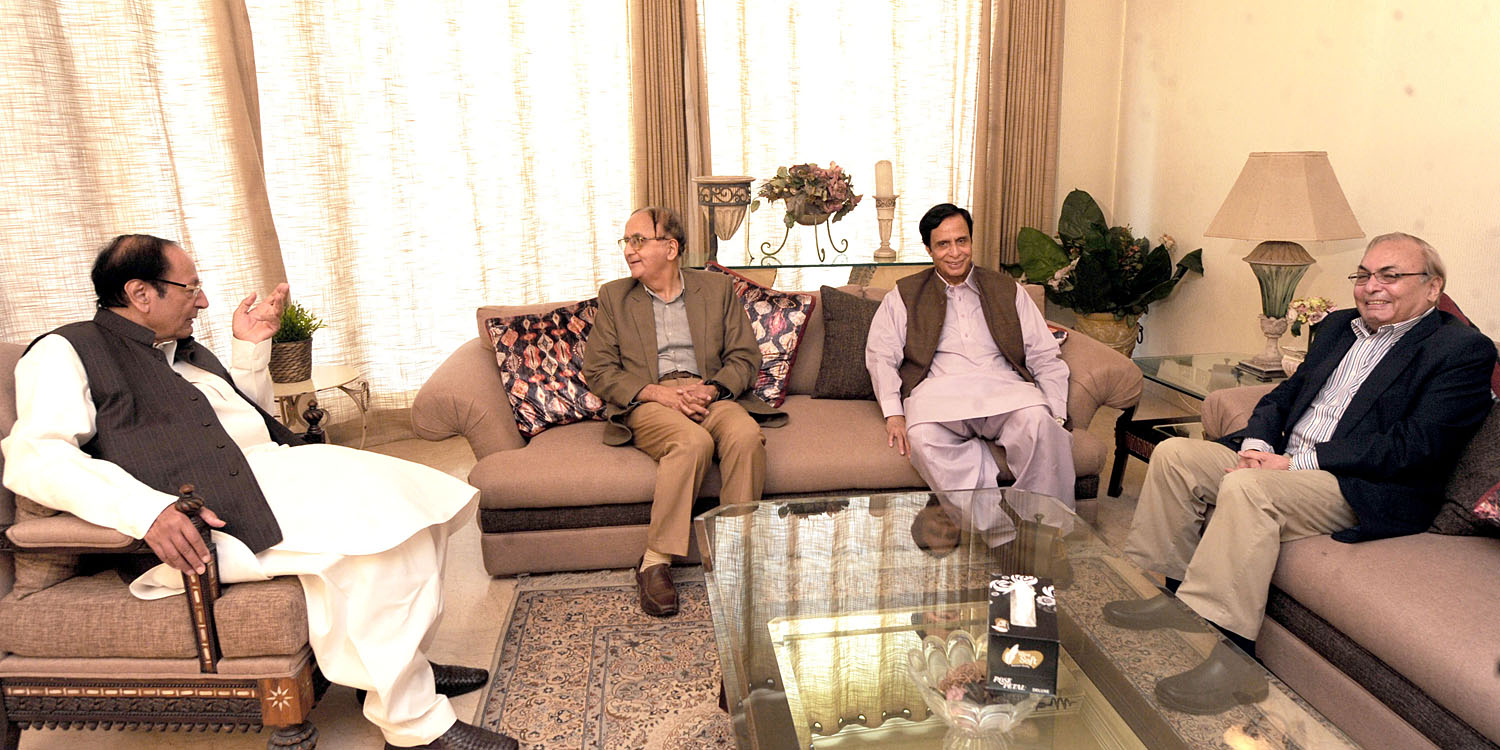 My success due to blessings of Almighty Allah, heartily grateful to Imran Khan, PTI, members of the Assembly and colleagues, Speaker Ch Parvez Elahi

Lahore: 17-08-2018: There was rush of people at the residence of Ch Shujat Hussain and Ch Parvez Elahi here today (Friday) of people coming to extend their felicitations on Pakistan Muslim League (PML) senior central leader Ch Parvez Elahi on being elected as the Speaker Punjab Assembly.

Besides him, others who extended their felicitations included Caretaker Law Minister Zia H. Razavi, PTI and Pakistan Muslim League MPAs and prominent personalities.

Expressing gratitude to them, Ch Parvez Elahi said that his success was possible due to blessings of Almighty Allah, he is heartily grateful to Imran Khan, PTI, Assembly members, all friends and colleagues.

Ch Parvez Elahi congratulated Professor Hassan Askari on successfully and without any criticism completing the caretaker tenure and holding of election impartially.

He expressed the hope that Punjab will once again become all greenery and the journey of progress and prosperity which the province had started in 2002 will move speedily towards its this destination. # 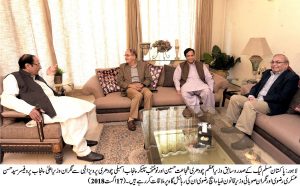