Breaking News
Home / News / English News / There is no ambiguity, we and Imran Khan are together for 5 years, have staged sit-ins and contested election together: Ch Parvez Elahi 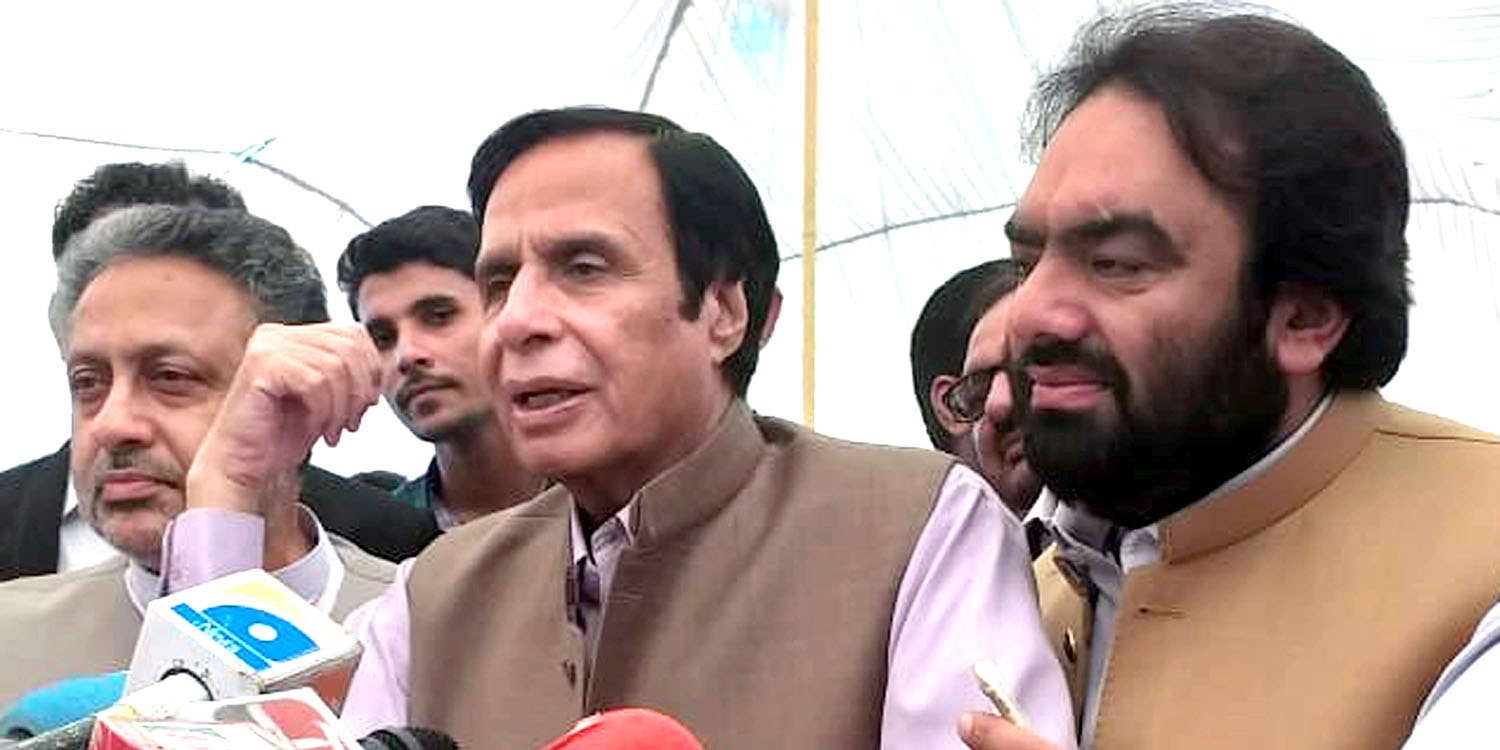 There is no ambiguity, we and Imran Khan are together for 5 years, have staged sit-ins and contested election together: Ch Parvez Elahi

There is no case on Chief Minister Usman Buzdar, he is tribal chief, negotiate and ensure compromise in murder and other cases, will pay special attention to South Punjab

I am against forward bloc, blocking democratic process is no service to democracy, caused massive devastation in 10 years, say something and do something else, talk with media

Lahore: 19-08-2018: Speaker Punjab Assembly Ch Parvez Elahi has said that there is no ambiguity between Pakistan Muslim League and PTI, we, PTI and Imran Khan are together for last 6 years, we have staged sit-ins together, contested election jointly and now will serve the people together, Chief Minister and the Deputy Speaker in Punjab Assembly hail from PTI, there is no unrest anywhere.

Responding to the questions from the media, he said that I had declared the papers of Usman Ahmad Buzdar for the Chief Minister-ship as correct, there is no case on him, he hails from backward area, hopefully he will work for progress and prosperity of South Punjab and pay special attention to remove the deprivations which have been enhanced during last 10 years.

To a question about 100 days performance of Imran Khan, he said that only one day has passed, Insha-Allah he will effectively implement his plan.

About Chief Minister Usman Buzdar, he said that he is not a controversial figure, is chief of own tribe and chiefs negotiate and effect compromise between the parties in murder and other cases.

To another question, he said that I am against forward bloc.

Earlier prior to the PA session for election of the Chief Minister, Speaker Ch Parvez Elahi had hosted a sumptuous breakfast in honour of all members of the Assembly.

Afterwards replying to a question, Ch Parvez Elahi said that the media should itself analyze the ruckus, Chief Minister’s election has been held, speeches have been made, Chief Minister is the Chief Minister, role of the Speaker is to take all along and we Insha-Allah do like this, nominations have been invited for the opposition leader.

About lack of capacity in the House according to the Assembly members strength, he said that they have not completed the new building in 10 years, for the time being we have to be content with the available accommodation. # 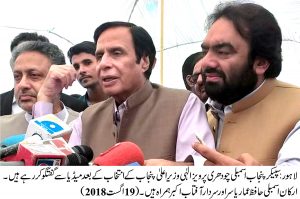