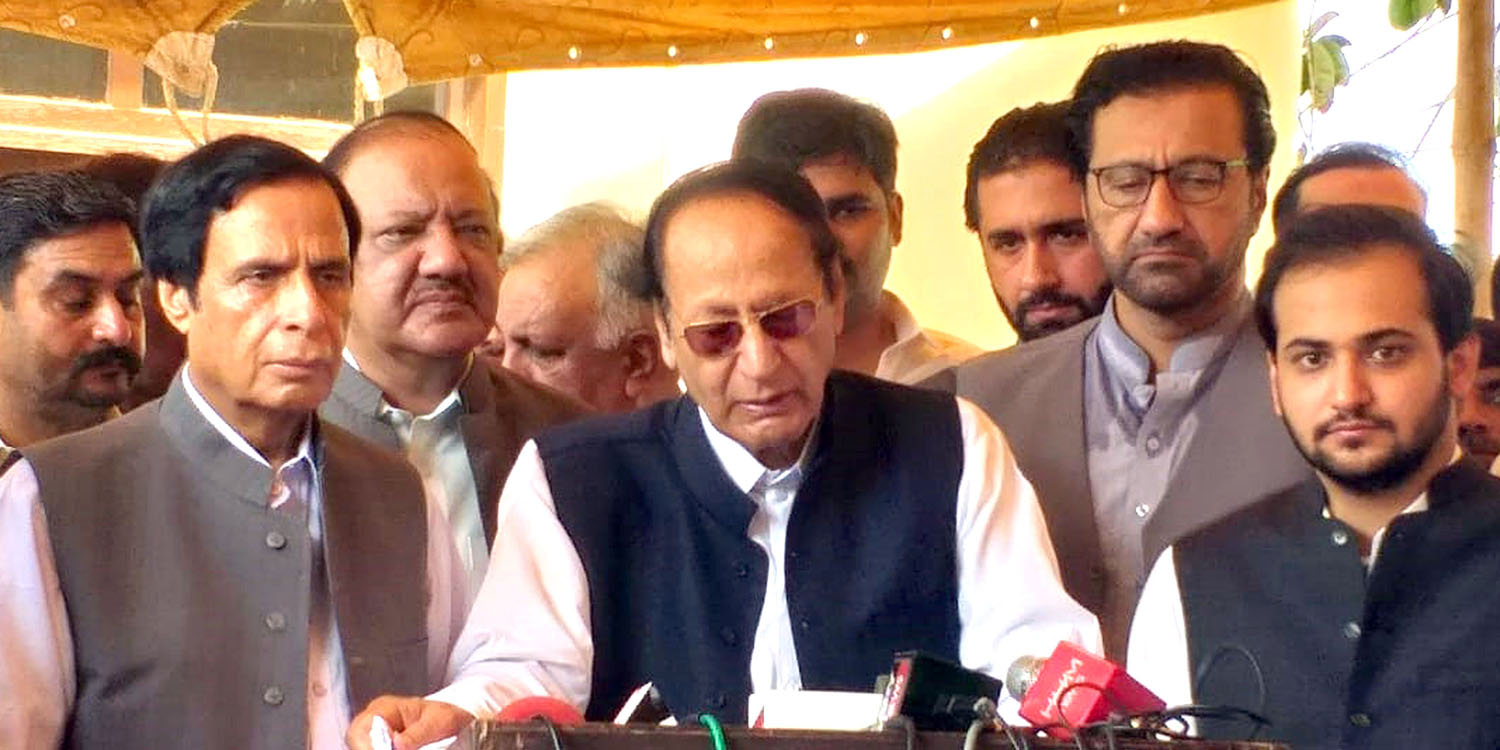 Fully support Imran Khan Insha-Allah expectations will be fulfilled, what is justification of N-League protest after entire family and securing such seats, talk with media

Lahore: 24-08-2018: Pakistan Muslim League (PML) President and former Prime Minister Ch Shujat Hussain and acting Governor Punjab Ch Parvez Elahi have said that bringing the country towards betterment is duty of every Pakistani and for this all will have to try their level best, for overcoming the challenges confronting Pakistan we will have to fully support Prime Minister Imran Khan.

They said this after offering Eid prayers in Gujrat with Ch Wajahat Hussain, Ch Shafat Hussain, Hussain Elahi, Muhammad Elahi, other family workers, Muslim League leaders and workers, visiting graves of their elders and exchanging Eid greetings with large number of people from all walks of life.

Ch Shujat Hussain said that after long struggle of 22 years Imran Khan has come into power, we ought to fully support him.

Responding to a question, he said that Imran Khan is 22nd Prime Minister of this country but he is the first Prime Minister who has come to the fore with the power of vote of the people, previously all Prime Minister including myself were brought, as such it is duty of all of us that for the prosperity and development of the country we should assist and cooperate in his measures.

Replying to a question about Nawaz Sharif and Maryam Nawaz, Ch Parvez Elahi said that their cases are in the courts as such it will not be appropriate to say anything. In reply to another question about N-League protest, he said N-League is protesting for what, entire family has won now protest for what. He said after winning so many seats in the Punjab, they are now protesting. He said it is great tragedy with N-League that the son was candidate for the slot of Chief Minister and the father was candidate for the office of the Prime Minister.

He said that Insha-Allah Imran Khan will come up to the expectations and hopes of the people, we all should be trying that circumstances of the people and Pakistan should improve at the earliest possible. # 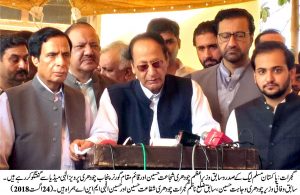