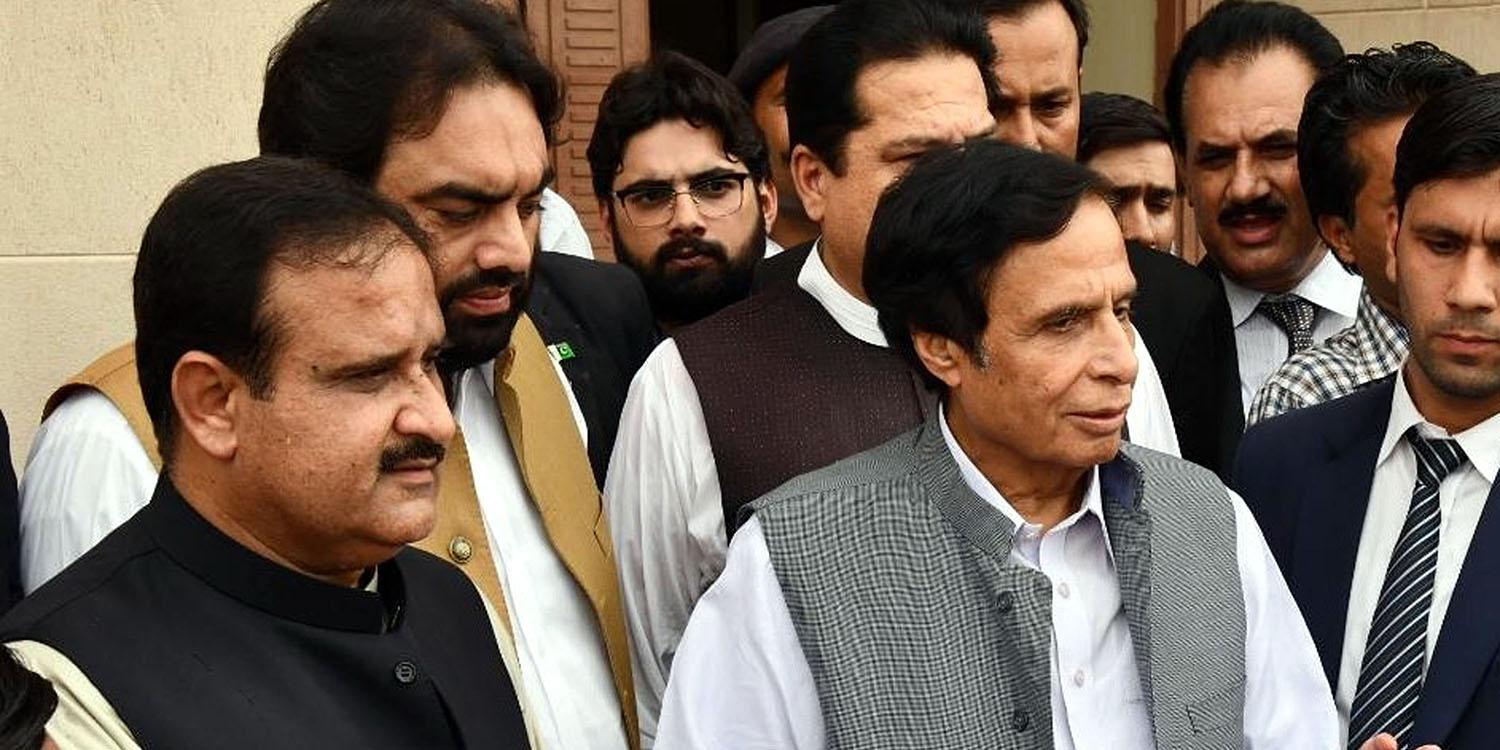 Shehbaz Sharif is responsible for Rs 3 billion hike in the cost of Punjab Assembly building, next budget session will Insha-Allah be held in new building

Talking to the media on this occasion, Ch Parvez Elahi said that Shehbaz Sharif is responsible for Rs 3 billion hike in the cost of Punjab Assembly’s new building, construction work should be completed at the earliest.

He said that next year budget session Insha-Allah will be held in the new building, regrettably building has not been completed in 12 years, further delay and lethargy will not be tolerated. He said there will be no compromise on quality, building should be completed on emergency basis.

Ch Parvez Elahi said that Shehbaz Sharif is responsible for delay in the construction of the building, additional expenses should be charged from him.

Earlier, the Speaker and the Chief Minister planted a sapling in the compound of the new building in furtherance of vision of Imran Khan.

Ch Parvez Elahi said that Shehbaz Sharif did not provide funds for the Punjab Assembly for 10 years considering it our established hospital. He said that he has asked the Chief Minister for early completion of Seerat Academy and recycling of old pages of the Holy Quran started during our tenure. Ch Parvez Elahi said that projects for recycling of the old pages of the Holy Quran and reprint Quran Sharif for giving the copies free to the Madaris and Seerat Academy for guidance of the rulers and the people from the lives of the Sahaba Karam were started. 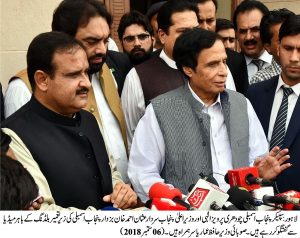 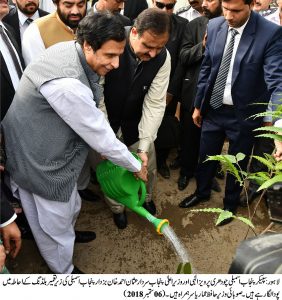