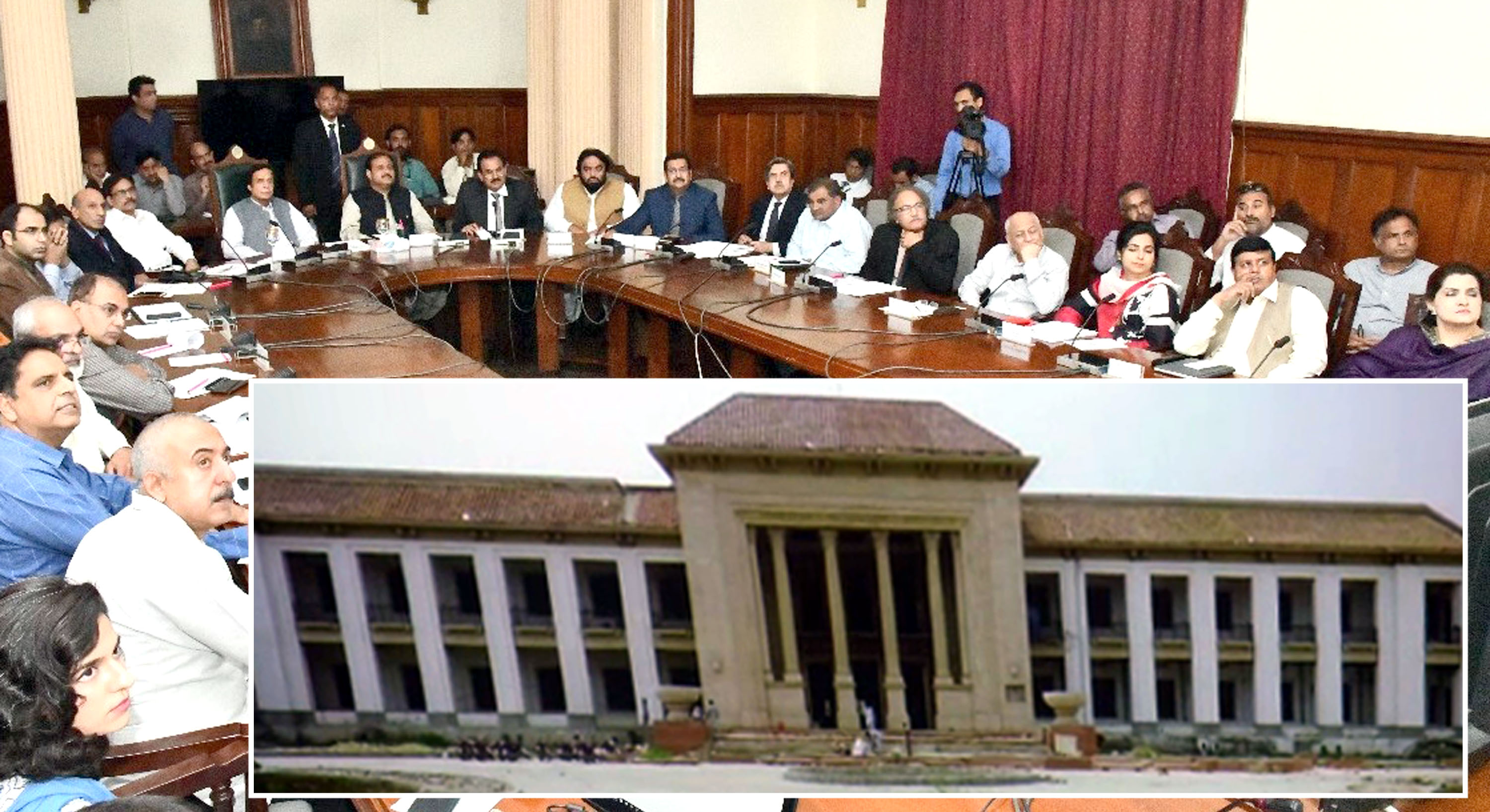 During my tenure, one month salary was allocated for mosque construction

Briefing the Chief Minister in this regard, Ch Parvez Elahi said that during my tenure we had allocated one month salary for construction of the mosque.

Provincial Chief Minister assured the Speaker that he will just issue the order for construction of new hostel for the Assembly members whereas the government will provide the funds required for the construction of the mosque and funds will also be allocated in the budget for Punjab Assembly building as well.

Ch Parvez Elahi said that our all projects became victim of prejudice of Shehbaz Sharif, we will complete all projects put on hold soon Insha-Allah. He said the previous government had taken the interest then new building of the Assembly would have been completed 8 years ago, those raising slogan of give respect to vote did not honour the Assembly members also.

Speaker Ch Parvez Elahi said in the present House, there is no adequate space for seating of the Assembly members according to their number, we will take action against those responsible for delay in the construction. Ch Parvez Elahi said that only 248 members can sit in the House whereas the total strength of the members is 371. He said that we want that budget for next financial year should be presented in the new building.

The Speaker directed the agencies responsible for the construction that the work should be completed without any delay, decoration of the building should be ideal and fool proof security in it should also be kept in view. 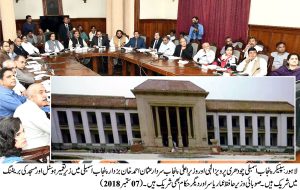