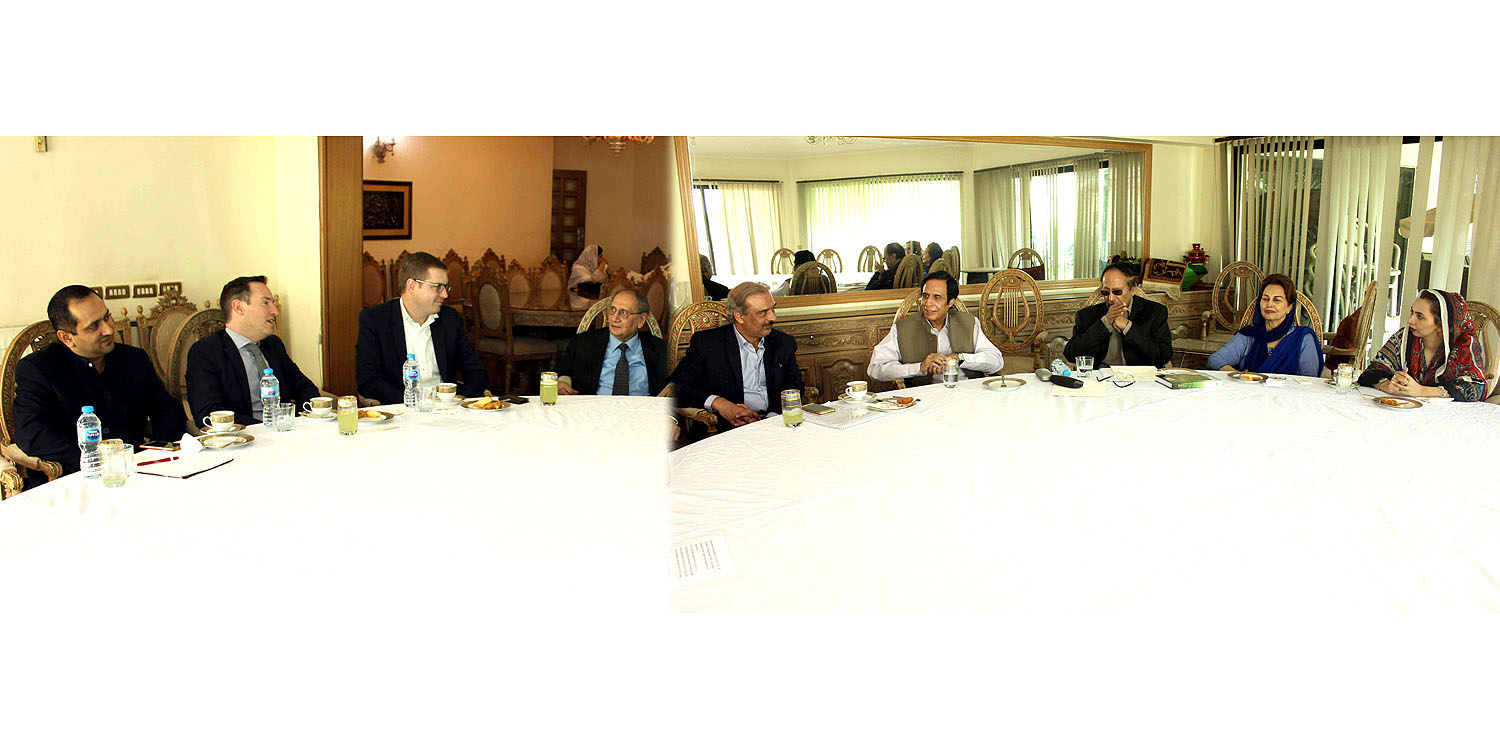 More than 3000 Muslim League workers have so far been trained, meeting with US delegation of International Republican Institute headed by Vice-President

Talking to IRI delegation from USA which called on them in Islamabad today (Wednesday), the PML leaders said that this institution has acquainted political parties of Pakistan with modern requirements of internal democracy and research.

During meeting with the IRI, US political organization working under US-AID in Pakistan, MNA Mrs Farrukh Khan, Rizwan Mumtaz Ali and and Rana Khalid were also present whereas the delegation included Vice-President of the organization Scott Mastic, Senior Programme Manager Metthew Carter and Senior Programme Officer Junaid Aftab among others.

PML leaders said that training programme started by IRI in 2002 for political workers has brought about welcome change in political culture of Pakistan, our party is well aware of importance of such programmes for political training of all NGOs, this is the reason that more than 3000 PML workers have got training from IRI on different matters, this will provide more opportunities for playing more effective role for women and youth.

During meeting, Ch Shujat Hussain and Ch Parvez Elahi expressed sorrow over demise of Republican Party’s Senator John McCain and said that his friendship for Pakistan will always be remembered. #