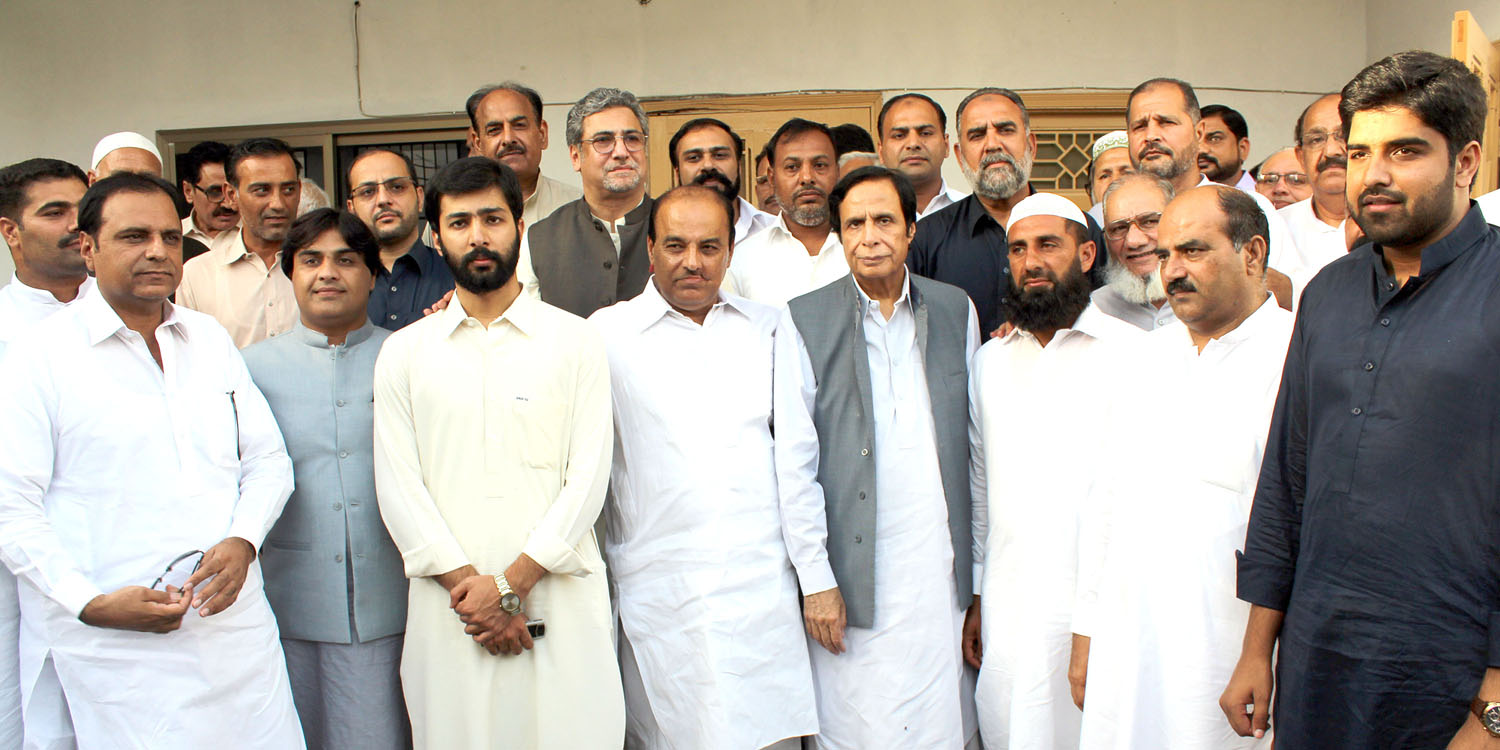 There are no medicines in hospitals, people do not have clean water for drinking, these are achievements of Shehbaz Sharif, talk with delegations joining the party

Expressing gratitude to these leaders on joining the party, Ch Parvez Elahi said that we all have to undertake journey for progress together, former rulers always gave preference to their personal works, because of this the people remained without their fundamental rights, anti-farmer government had dumped entire province budget on metro because of which there are no medicines in the hospitals, there is no furniture and clean water for drinking in schools.

Ch Parvez Elahi said that more educational institutions should be established on the pattern of Gujrat University, proofs of corruption of Shehbaz Sharif have started coming to the fore gradually with the passage of time, corruption of 56 companies is about to come to the fore.

Ch Parvez Elahi said when the ruler of the country will have good intention and keep spirit of doing some work for the people only then the people will get their rights, vision of Imran Khan is putting the country on new path, in this vision we are with Imran Khan. # 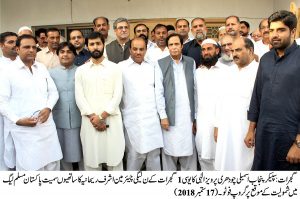 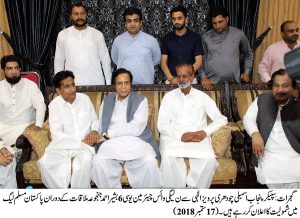