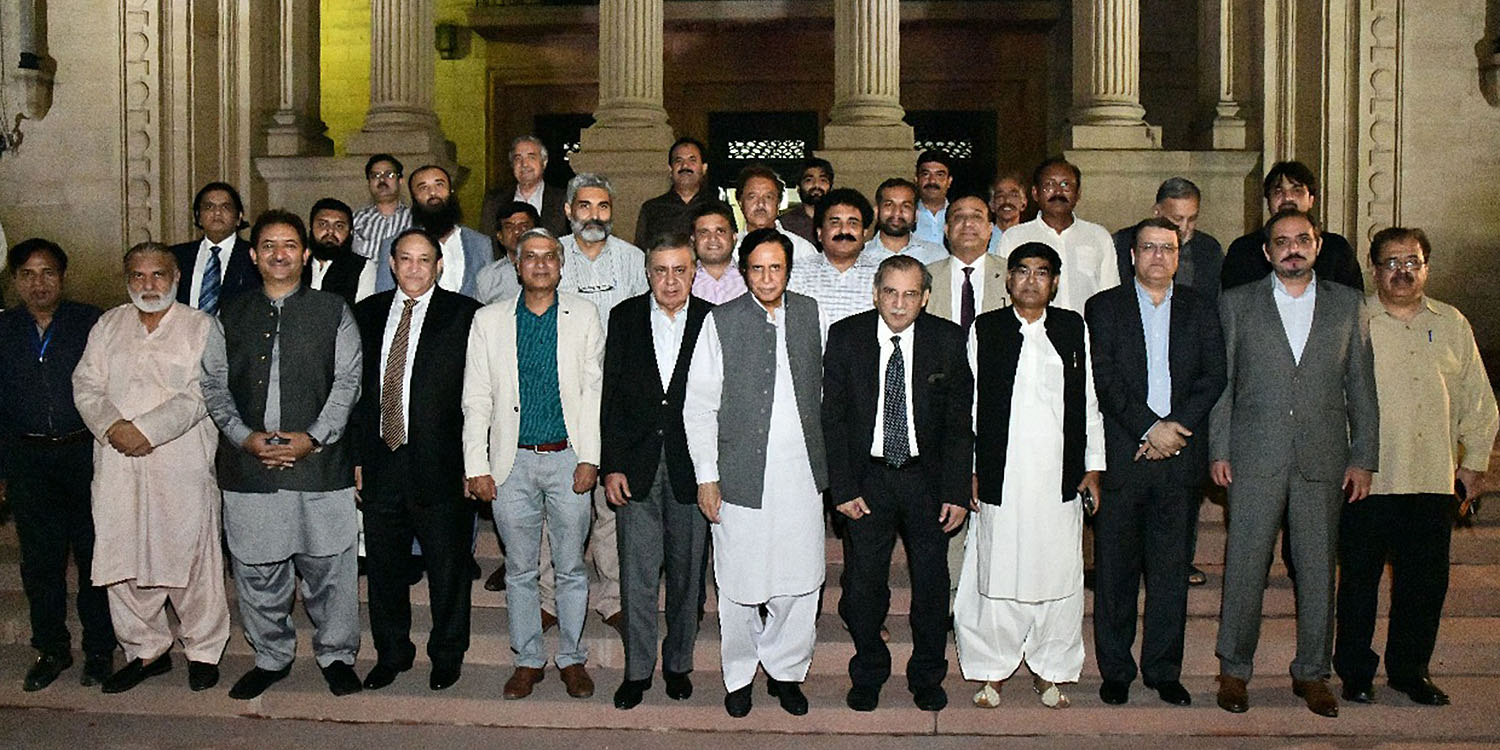 Media is free today, journalists are brave and patriot, we have always supported them: Ch Parvez Elahi

We are facing bad days today because of wrong economic policies of Nawaz government, PM Imran Khan’s intention is good, media and people should support him for improving circumstances

Lahore: 19-09-2018: Speaker Punjab Assembly Ch Parvez Elahi has said that media is free today, journalists are brave and patriot, we have always supported them.

Ch Parvez Elahi said that the media is fourth pillar of the State and guarantor of the progress of the country, from freedom movement till today in combating with the challenges media particularly the newspapers has played key role throughout, media not only showed path of reformation to the rulers but also created awareness among the people about their rights as well as also played the role of a bridge between the people and those in power.

He said that we are doing politics for quite long time and we enjoy deep relationship with the journalists, although many organizations are working for promotion of journalism, however CPNE is the only representative body of the Editors of the newspapers which includes prominent and senior journalists of the country who have always through every period have rendered best services through their professional journalism.

He said it is matter of happiness for me that the CPNE representatives have here tonight from all over the country, we believe that media of Pakistan particularly print media is doing highly responsible journalism highlighting point of reformation therein. Ch Parvez Elahi said that we have seen difficult time on the media and we are also aware about struggle of the journalists, journalism is very important for progress of the country, today media of Pakistan is free, main reason for this is strong and important role of the CPNE.

Ch Parvez Elahi said that journalists of Pakistan are brave and patriot who snubbed every voice of the enemy by giving a befitting response, in the war on terror also the newspapers had done responsible journalism because of this in combating this major challenge the stance of the government and the armed forces of Pakistan was appreciated by the people, in this regard also CPNE remained in the forefront and right from the first day the role of this organization has been in the national interest, I salute the long struggle and efforts of the CPNE and assure them that we will remain shoulder to shoulder with the CPNE for freedom of press and welfare and well-being of journalists and al sort of our support will be with them.

He further said that because of wrong policies of Ishaq Dar and Nawaz Sharif the country is facing bad days now. He said the media should guide the government in right direction, if the rulers’ intention is good then the country makes progress, the Prime Minister is working with good thinking, intention and true spirit, entire nation should support Imran Khan. He said Imran Khan will fulfill all promises made with them. 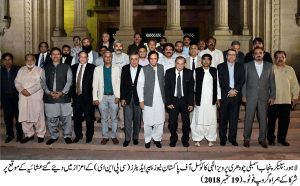