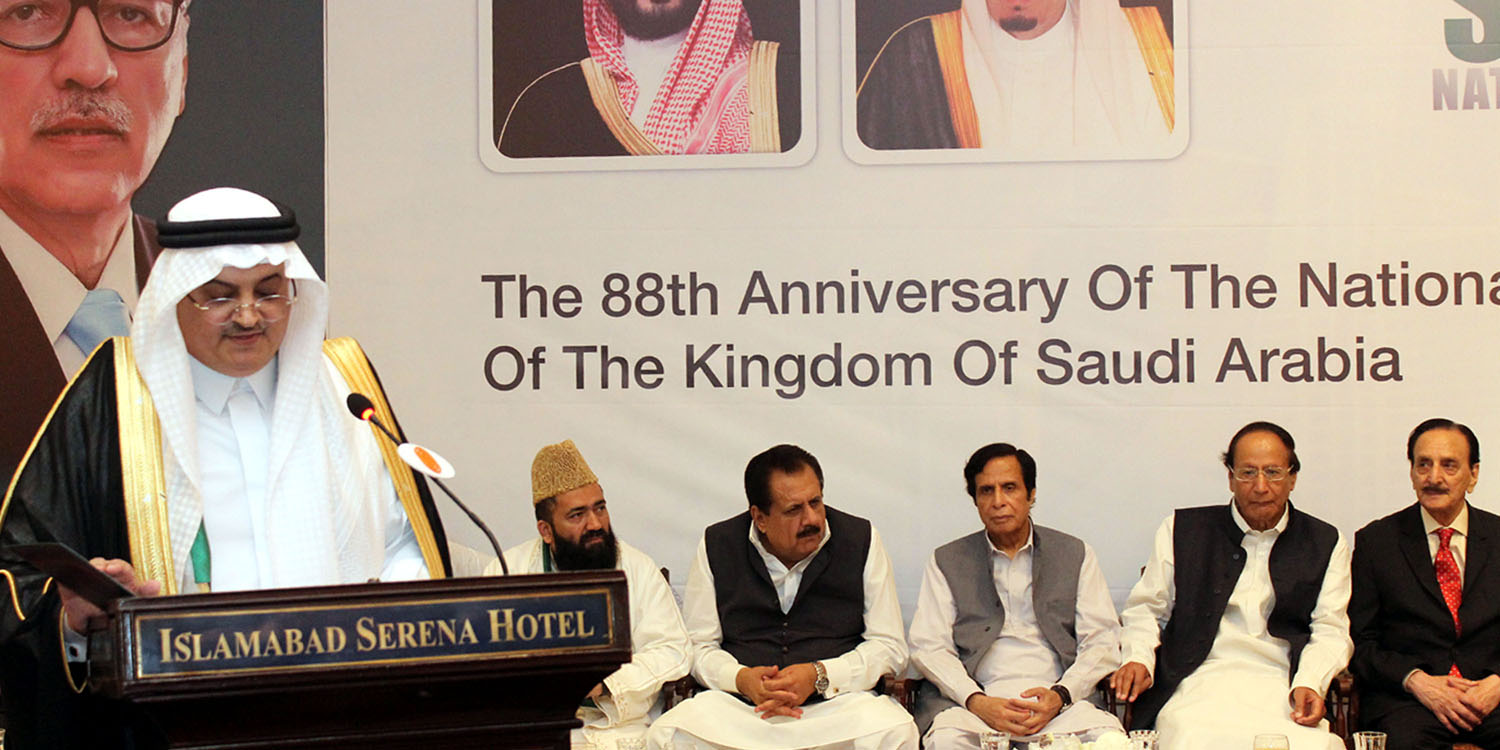 Every Pakistani regards it his duty to safeguard Haramain-e-Sharifain and defence of Saudi Arabia; talk with media on Saudi Ambassador’s dinner

Talking to the media, they said that Saudi Arabia is such a brother and friend of Pakistan who has stood with Pakistan in every difficult and problematic time, be it foreign aggression or any internal issue, Saudi monarchs have always played important role in its solution.

Responding to various questions, they said that Pakistan is grateful to Saudi government and people because of Saudi Arabia’s sincere, brotherly and friendly attitude and our every child regards it his duty to safeguard the Holiest Places and defence of Saudi Arabia and will not spare any sacrifice in this regard.

They said that relationship between the peoples of both the countries is ever-lasting which is gaining strength with passage of time and no power of the world can harm it.

In reply to another question, they said that Pakistan Muslim League is such a party which has always highly valued Saudi monarchs, government and the people’s deep love and practical assistance and has attached great importance to promotion of brotherhood between the two countries. # 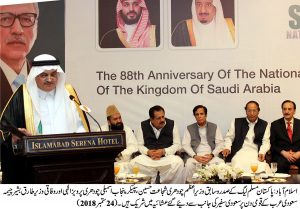